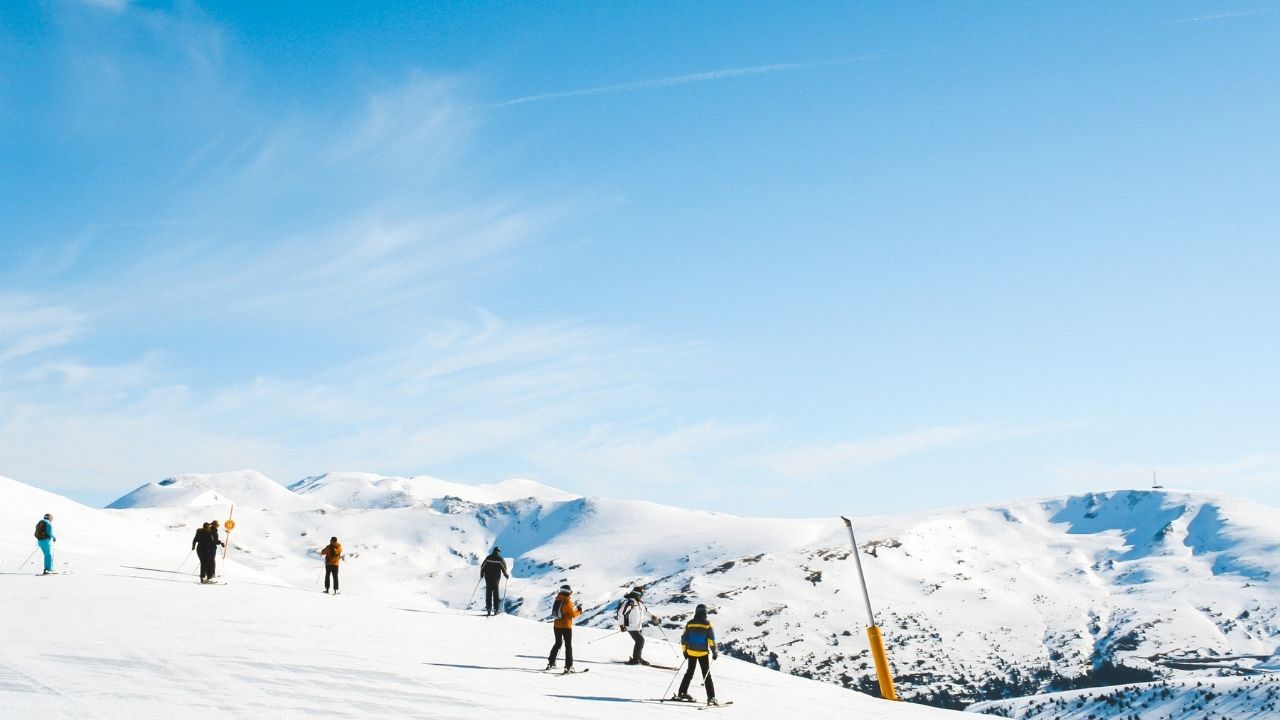 German athletes at the ongoing Winter Olympics 2022 in Beijing might be struggling to cope with the dwindling temperatures but they have ensured that they have soared the temperature for their ardent supporters.

A string of German women athletes posted nude for Playboy prior to the onset of the games, photos which needed little time in going viral. However, Juliane Seyfarth decided to give her fans something more to revel in with her taking to Instagram to post a raft of her naked pictures, one where she’s seen baring her chest.

While her t*ts might not make for the biggest of assets out there, she hasn’t shied away from showing them in all their glory. The pictures haven’t been posted on her official account but on a burner account she’s said to use on the platform.

The 31 year old who has also posted for nude for Playboy Germany as well made her debut appearance in the Continental Cup in 2004 where she ended up in 13th place. She has ended up in the top 3 on 15 occasions along with seven wins.

Winter Olympics 2022 Norway Breaks Record Of Most Medal Tally, Know How Many Medals It Has Till Date