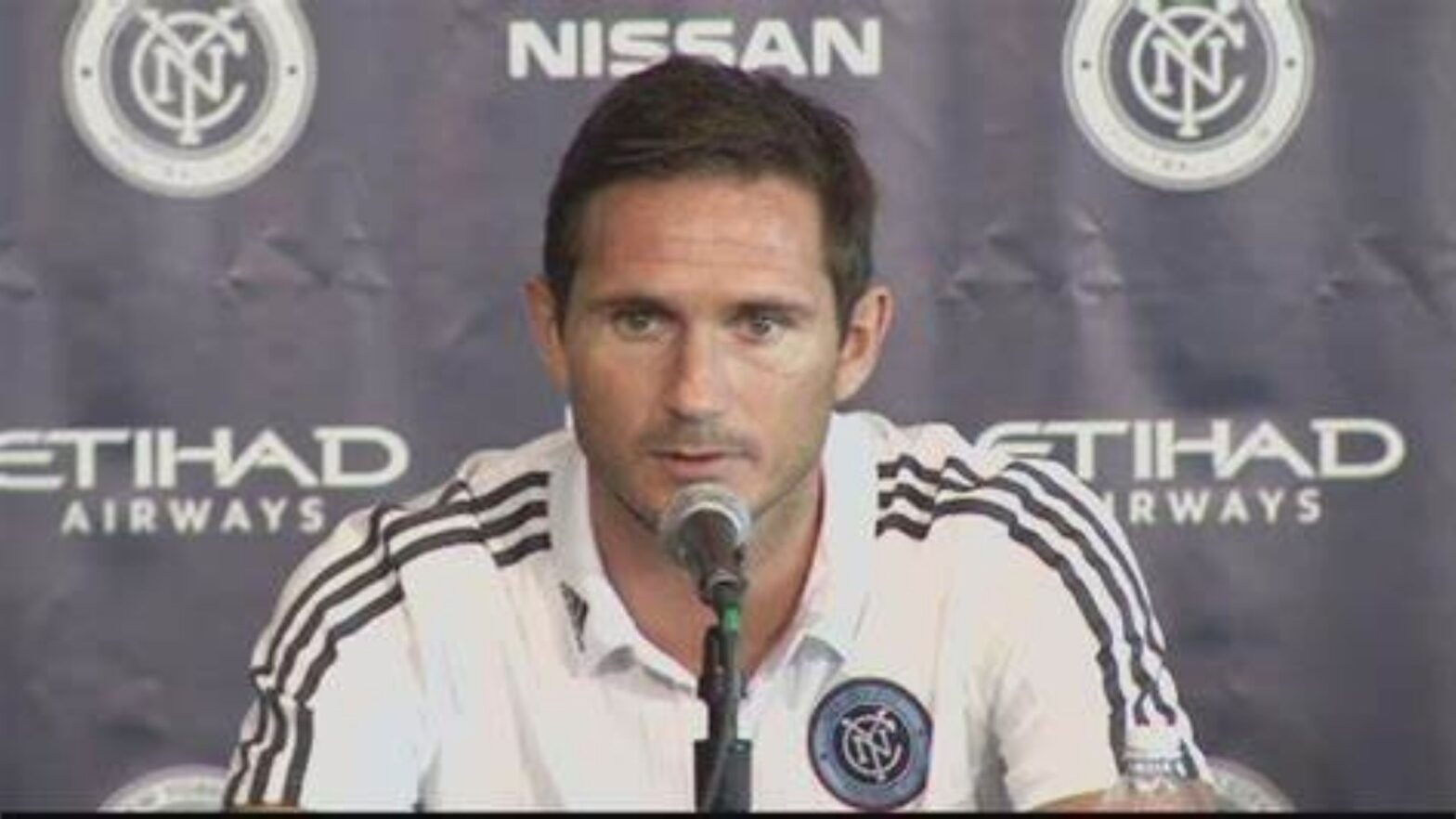 Ever since its emergence, Major League Soccer has come long way through its share of struggle, to be recognized amongst the football fans. Since its first season in 1996, subsequent financial losses were almost on the verge of canceling out the league before it even got on the ground.

However, the introduction of the Designated Player Rule in 2007, helped MLS to add world class players. But not all of them have been able to make it big in MLS and have rather doomed under the pressure of American Football extravaganza.

Want to know about the players who have significantly failed in MLS and have managed to rank in top 5 worst players in the league list.

Worst MLS Players: The Biggest Flops of All Time

The English Premier League veteran was towards the end of his career when he made a big money move to New York City Football Club. However, when your footballing career is towards the end, MLS surely has more competition to offer. As it is Lampard had an owed apology as soon as landed in America for his 9/11 mocking.

In his 2 year career in MLS, Lampard was a disappointment having played only 10 games and 733 minutes in total, he failed to live upto his big time buzz.

He was acquired for 415 Million by Red Bull to play alongside Thierry Henry. But Rafa Marquez proved out to be a nightmare, having fought with his own teammates and MLS management. The misery led to an extent where he had to be suspended by his own team.

No tonly that Rafa Marquez collected silly red cards, fought on the pitch and failed to impress in all the games he was a part in.

The Brazilian World Cup Winner played with FC Dallas. He was a record signing, such was his magic with all the trickery. Yet in his 8 matches stint in the MLS, he scored one goal. Such was his failed MLS stint which makes his rank as 3rd player in MLS Flop players list.

Philadelphia Union payed a huge sum to acquire Rais Mbolhi into their team and saw it blew on their face. Having impressed everyone while playing for his nation, Algeria in 2014 FIFA World Cup, Mbolhi was booed by his home fans on occasions when he stood in front of the fans.

The American boy returned back to the MLS to play for Red Bull, yet having scored 0 goals in 29 appearances, one can estimate the level of misery. As a result Reyna retired midway through his second season in MLS and later joined NYCFC as its General Manager.

Biggest Controversies In History: Top Scandals In The US Sporting World

Major League Soccer: List Of Winners, Runners Up And MLS Results Till Date 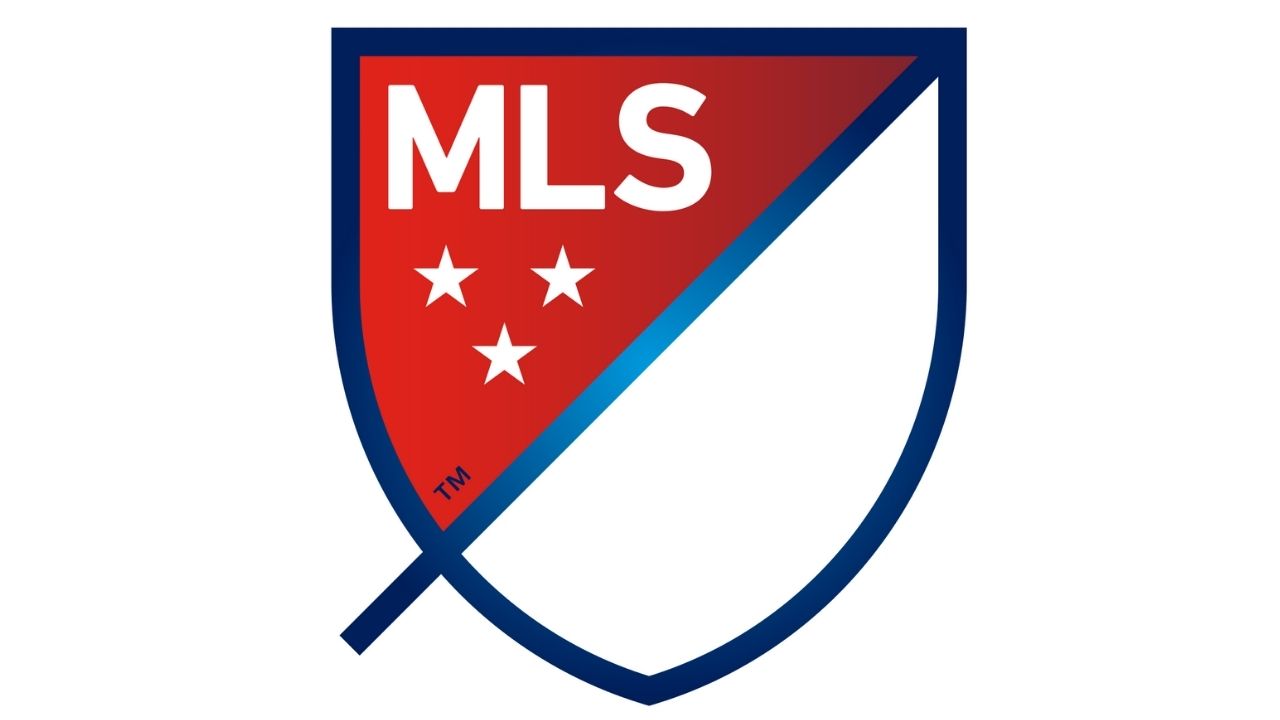 Ranked The Top 20 Richest Team Owners In The MLS, Team Value And Net Worth 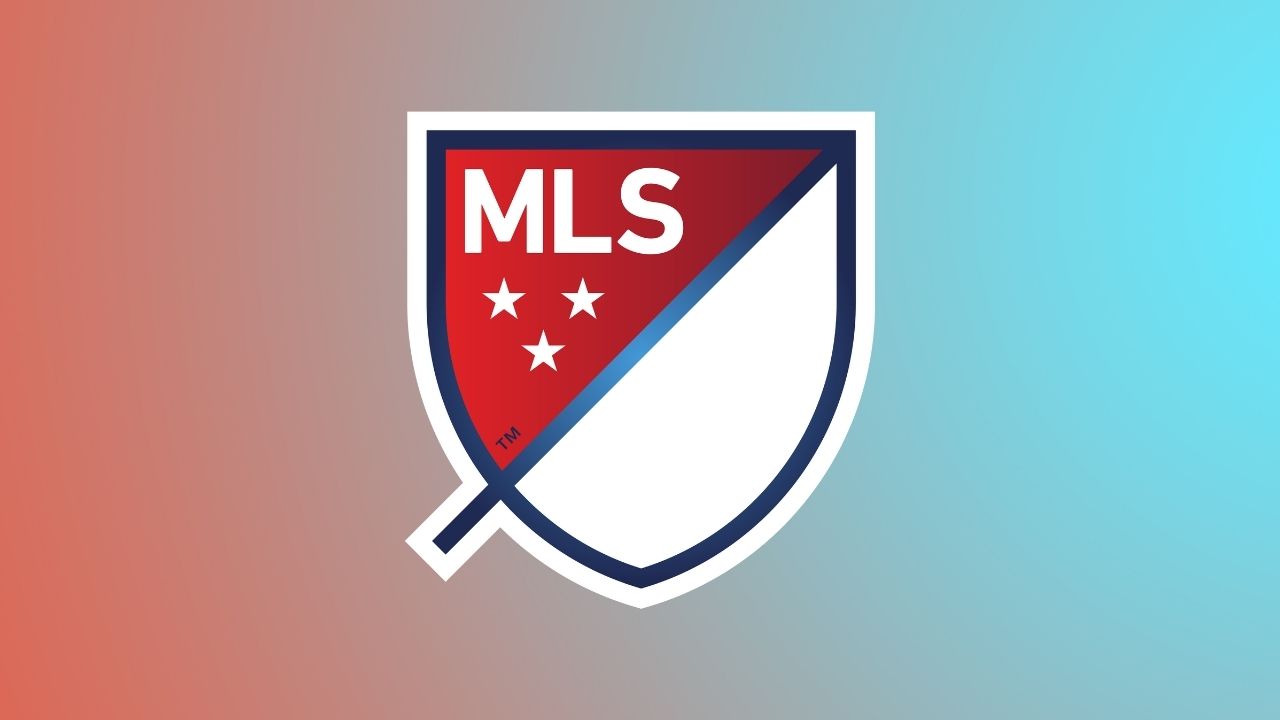