Advertisement
HOME  »  FOOTBALL   »   Who Is Julia Puig lawyer with whom Gerard Pique allegedly cheated on Clara Chia Marti, her Instagram and pictures

Who Is Julia Puig lawyer with whom Gerard Pique allegedly cheated on Clara Chia Marti, her Instagram and pictures 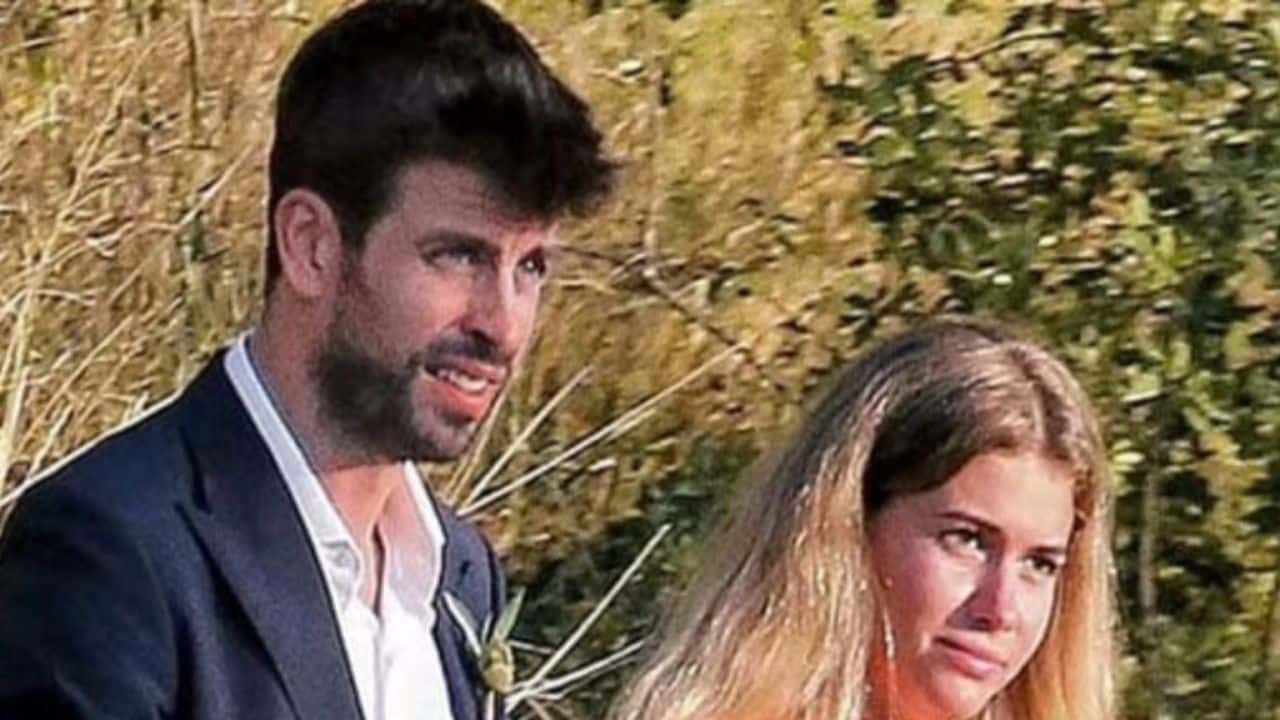 Find out all about who is Julia Puig, the lawyer with whom Gerard Pique is said to have cheated Clara Chia Marti

According to fresh Spanish rumours, Gerard Pique cheated on Clara Chia Marti by dating Julia Puig. Jordi Martin, a Spanish journalist, shared a photo of Julia on his Instagram story.

Who Is Julia Puig lawyer with whom Gerard Pique cheated on girlfriend Clara Chia Marti, her Instagram and pictures

Here is a translation of what he captioned in Spanish:

do you know her, Gerard? Then don’t be surprised that Shakira throws the whole world on top of you”.

Jordi Martin had before charged Pique with problems at his Kosmos company. He wrote:

Dismissed several of his lovers. Some of them were very close to him on which they had been working for years. 0 the courage or doing it personally.”

Or in a person so that he would do it so to those who have always given the face to him until now. Huge discomfort in Kosmos and be careful because when feeling betrayed can come out of many dirty laundries.”

In addition to publicly upholding the Colombian artist, Jordi has been attentively following the story of Pique and Shakira. The former FC Barcelona defender’s and Shakira’s problems have repeatedly been indicated to Pique.

There have been rumours that Clara has avoided Pique to keep out of the spotlight since the release of Shakira’s song “BZRP Music Sessions #53.”

In the song, Shakira fires at Pique and Clara for anything they may have done to ruin her life. According to recent rumours, Clara appears to have left Pique’s home, though it’s unclear why.

Who is Julia Puig?

A lot of Julia’s background is unknown. She is a young lawyer. When Jordi posted the story, Julia immediately set her Instagram account to private.

Nevertheless, some fans were able to gather the information they needed. She reportedly has a law degree and a master’s in business compliance and commercial criminal law. As can be observed from her profile, she also enjoys taking trips with friends.

Colombian star Shakira may have finally earned her revenge after writing three songs in response to her breakup with Pique. She had apparently already heard of Pique’s alleged infidelity, according to Music Mundial. His ongoing infidelity with Clara, his new partner.

Since it was found that Piqué had cheated on Clara with Julia, the “Hips don’t lie” singer appears to be realising all of her goals.

Shakira deduced Piqué was cheating on her after she returned from traveling to find that her strawberry jam was eaten.

Piqué has never eaten jam in his life. pic.twitter.com/2OpKhkP7ih