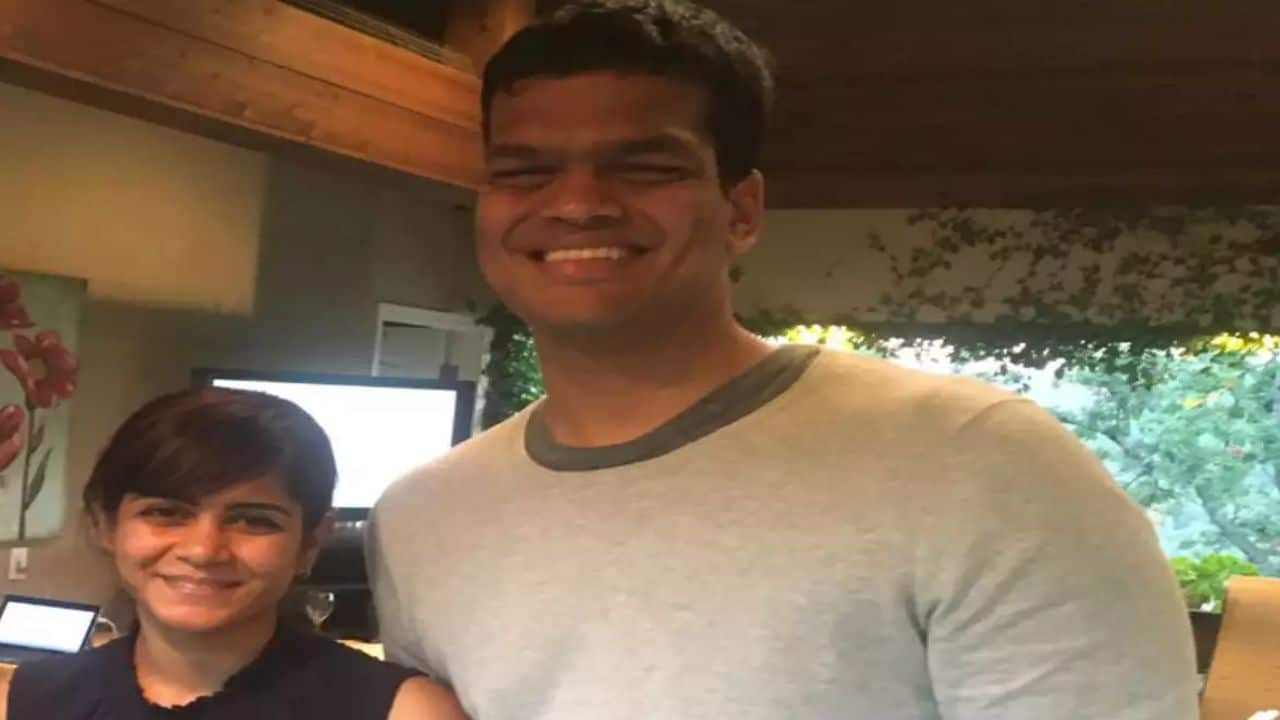 Sriram Krishnan is an American software engineer, who currently works as a tech investor and just recently got hired at Twitter by Elon Musk, check out his brief bio, age, height, education, etc

Sriram is also a general partner at the Andreessen Horowitz a venture capital fund since 2021.

Now that the word is out: I’m helping out @elonmusk with Twitter temporarily with some other great people.

I ( and a16z) believe this is a hugely important company and can have great impact on the world and Elon is the person to make it happen. pic.twitter.com/weGwEp8oga

Sriram Krishnan is a highly claimed technologist who has worked with Twitter,Meta and Microsoft

Elon Musk, world’s wealthiest man and the new owner of Twitter’s new has chosen to rely on Sriram Krishnan’s services.

Musk has hired Sriram on the hopes that he can help him refurbish the popular social media platform.

After months of suspense ad build-up, Elon Musk has finally chosen to close the deal regarding the acquisition of Twitter. Musk finalized the deal on October 27, after agreeing to pay the asking price of $44 billion.

Moreover, the 51-year-old billionaire disbanded the company’s existing board of directors. Musk went on to appoint himself as the CEO of the company. Amusingly, Musk has also changed his Twitter bio to Chief Twit. More recently, Musk changed it again to Twitter Complaint Hotline Operator.

Sriram Krishnan was born in 1985, Chennai, Tamil Nadu, India. Although his parents’ identities are not available, his father works at an insurance company while his mother is a homemaker.

Sriram Krishnan is presently an investor and a partner at Andreessen Horowitz, a venture capital firm. Krishnan moved to the United States at the early age of 21 in 2005.

According to an article published by the New York Times, Krishnan comes from a family of “typical middle-class Indian upbringings”.

Sriram worked on various APIs/services for Windows Azure at Microsoft from 2005.

Sriram is currently aged 37-years-old and stand at around 6 feet 5 inches in height.

Although Sriram originally hailed from Chennai, India, he currently holds an American (US) citizenship obtained in 2009.

Sriram initially began his career with Microsoft at the Windows Azure division in 2005. After which, he moved to join Facebook where he worked until 2016. Krishnan then moved to Snapchat’s parent company, Snap Inc to help with the advertising efforts.

He subsequently quit the company just a year later and went on to join Twitter as their senior director of product in 2017. After completing two years at Twitter, Sriram left the company and joined Andreessen Horowitz, a venture capital fund.

There, he works as a general partner and interestingly, the fund was also an investor in Musk’s buyout of Twitter. Krishnan’s prior history with Twitter and his consumer product expertise, likely influenced Musk to hire him.

As of now, it is still unclear how exactly the tech investor will contribute towrads the team at Twitter. Some suggestions speculate that Sriram will likely be looking to introduce cryptocurrency to Twitter.