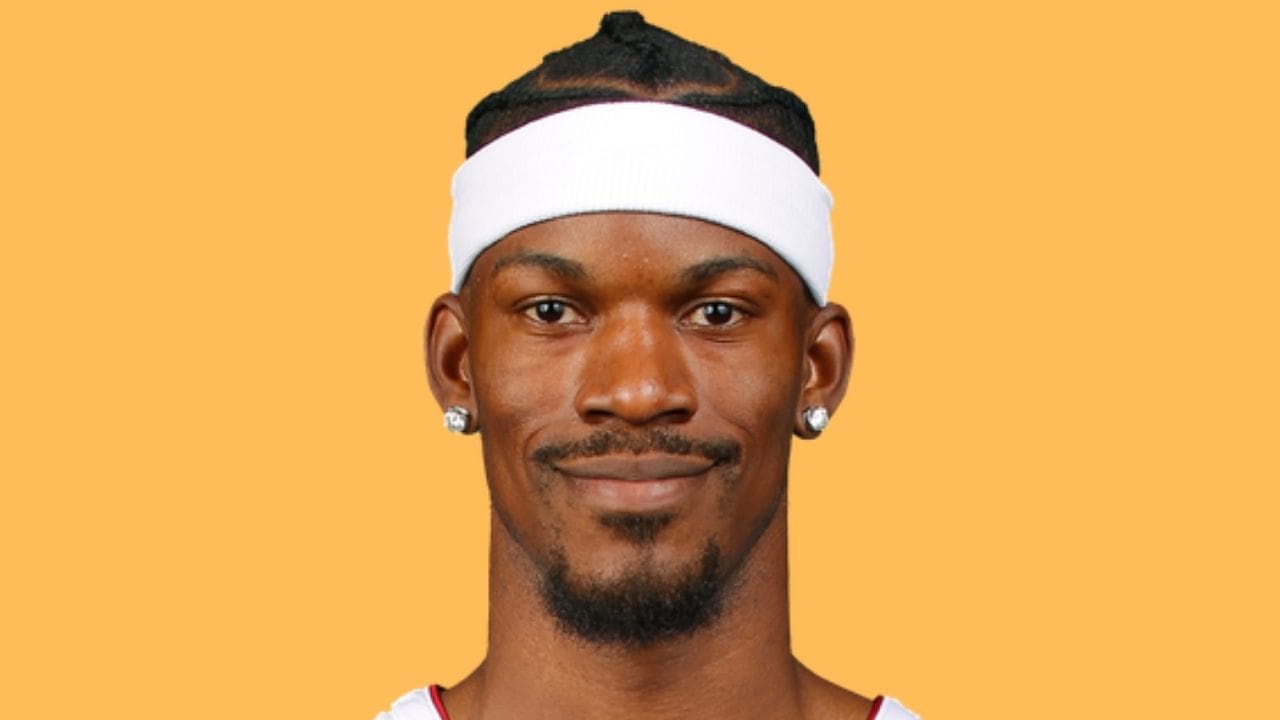 Back in 2020 as Miami Heat made their way to the NBA finals, Jimmy Butler had emerged in the limelight.

However, it wasn’t only down to his electric performances in the season with him emerging as the bagpiper of the side’s consummate success at the Walt Disney World Resort. It was widely speculated that Buttler was dating ESPN personality Rachel Nichols, someone who was embroiled in a controversy. Ensuing the brouhaha which erupted over her comments, Nichols was axed by ESPN with Minnesota Timberwolves fans way too willing to bring out her name during the Heat vs Timberwolves game.

The home fans broke into the chants during the third quarter of the showdown when Tyler Herro was on the free-throw line. The fans started chanting Rachel Nichols at Butler in reference to the secret relationship the two had in the NBA bubble.

Butler will meanwhile be hardly bothered by the chants if his side can continue the electric form they are in at the moment in NBA 2021. The side sits second in the Eastern Conference with a 12-7 record with the side looking make it to the playoffs once again.

Things were not quite so hunky dory for the side when it took on the Timberwolves. The side was defeated 113-101 in Minnesota as the Timberwolves continued their renaissance to record their fifth win on the trot to advance to 9-9.

Anthony Edwards ended up with a staggering 33 points, 14 rebounds and six assists in the game, a showing which saw him emerge as the game winner for the hosts.