Video: Ravichandran Ashwin Hilariously Asks For DRS After Getting Bowled During The IND Vs NZ 2nd Test Match 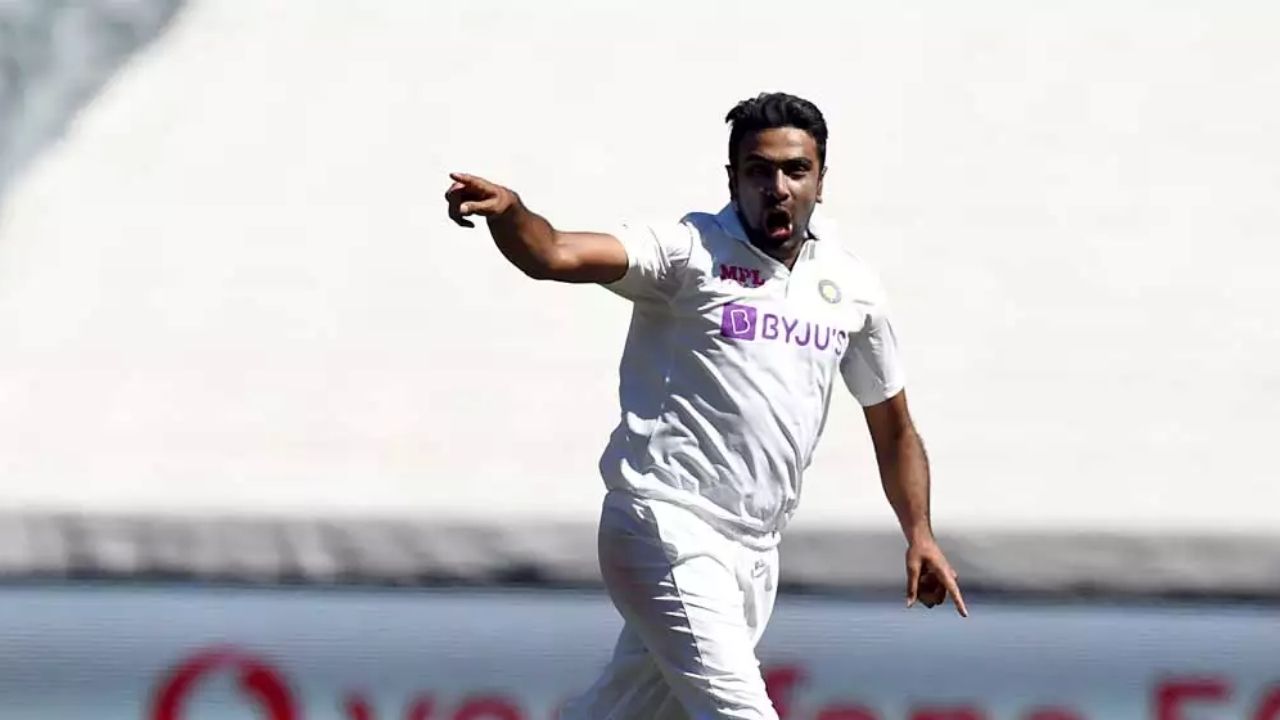 Unaware that he had been cleaned up by Ajaz Patel, R Ashwin was seen asking for DRS during day 2 of the 2nd IND vs NZ test match

At a time when Ajaz Patel was cleaning up India’s batting order, Ravichandran Ashwin decided to bring out his dark arts in a bid to refrain the New Zealand spinner from taking all 10 Indian wickets.

Ravichandran Ashwin Endures A Brain Fade, Asks For DRS After Being Bowled In Viral Video

In what was the most hilarious moment of day 2 of the 2nd India vs New Zealand test match, Ashwin ended up having a brain fade moment while he was out batting. Ashwin who was cleaned up by Ajaz in only the second over of the day failed to realise his wickets had been toppled over with him going for a review.

Ashwin who was caught completely unaware by a slower one from Patel which drifted inside and beat him defense to crash into the stumps ended up asking for the DRS as the umpire raised his finger. He took some time to realise that he had been bowled with the giant screen still flashing a DRS review as Ashwin trotted his way back to the stadium.

“Surely India lose a review with Ashwin reviewing being bowled. If your unsure of why your out you consult your partner not be given a hint by the umpire,” said Brad Hogg as he tweeted about the Indian spinner’s bemusing decision.

Ashwin meanwhile managed to make amends for his gaffe as he cleaned up the Black Caps batting unit with him playing tormentor in chief as New Zealand collapsed for a scanty 62 in their first innings.