Advertisement
HOME  »  HOCKEY   »   What are crossover matches in the hockey world cup 2023, meaning, qualification and format

What are crossover matches in the hockey world cup 2023, meaning, qualification and format 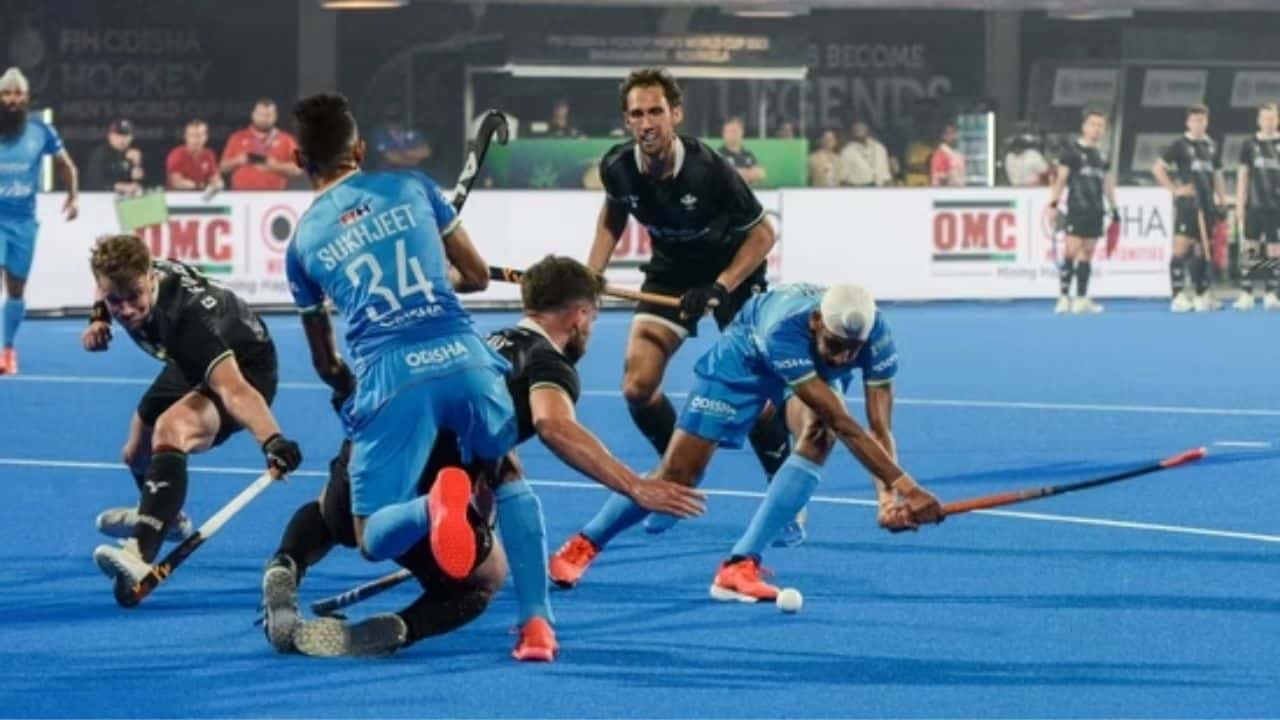 Although India stayed unbeaten throughout their Pool-D campaign of the 2023 Men’s FIH Hockey World Cup 2023, they finished as runner-up and hence, they will have to overcome New Zealand in the crossover match for keeping their title quest alive, know the meaning of these matches

Since FIH took the decision to implement crossover stage in major tournaments, it has become one of the most decisive factor in making the tournament exciting. On Sunday, India will clash against New Zealand in their crossover match of 2023 Men’s FIH Hockey World Cup.

What are crossover matches in the hockey world cup 2023, meaning, quarter-finals qualification and format

According to the format of 2023 Men’s FIH Hockey World Cup, sixteen participating teams were equally split into four groups and top team from each pool qualified for the quarterfinal directly. Meanwhile, second-placed & third-placed team of each group will enter crossover stage of the 2023 Men’s FIH Hockey World Cup with the winner of each crossover match qualifying for the quarterfinal.

Usually, a cross-over stage provides a second-chance to the teams who finished third in their respective groups and incentive of direct quarterfinal qualification for group winners. However, if any team fails to take advantage of spot in cross-over, it will be eliminated from the medal rounds and instead play in 9th-1th place classification matches. Previously in the 2018 FIH World Cup, cross-over format was also used and all four matches were won by group runner-up teams.

When & Where to watch: live streaming and telecast

To watch the live coverage of Sunday’s game between India and New Zealand, viewers may tune in to a number of channels, including Star Sports Select First, Star Sports 2 HD, & Star Sports 2 SD. Additionally, hockey enthusiasts can stream all the matches from this event live through Disney Hotstar+ or they can follow the action from here.