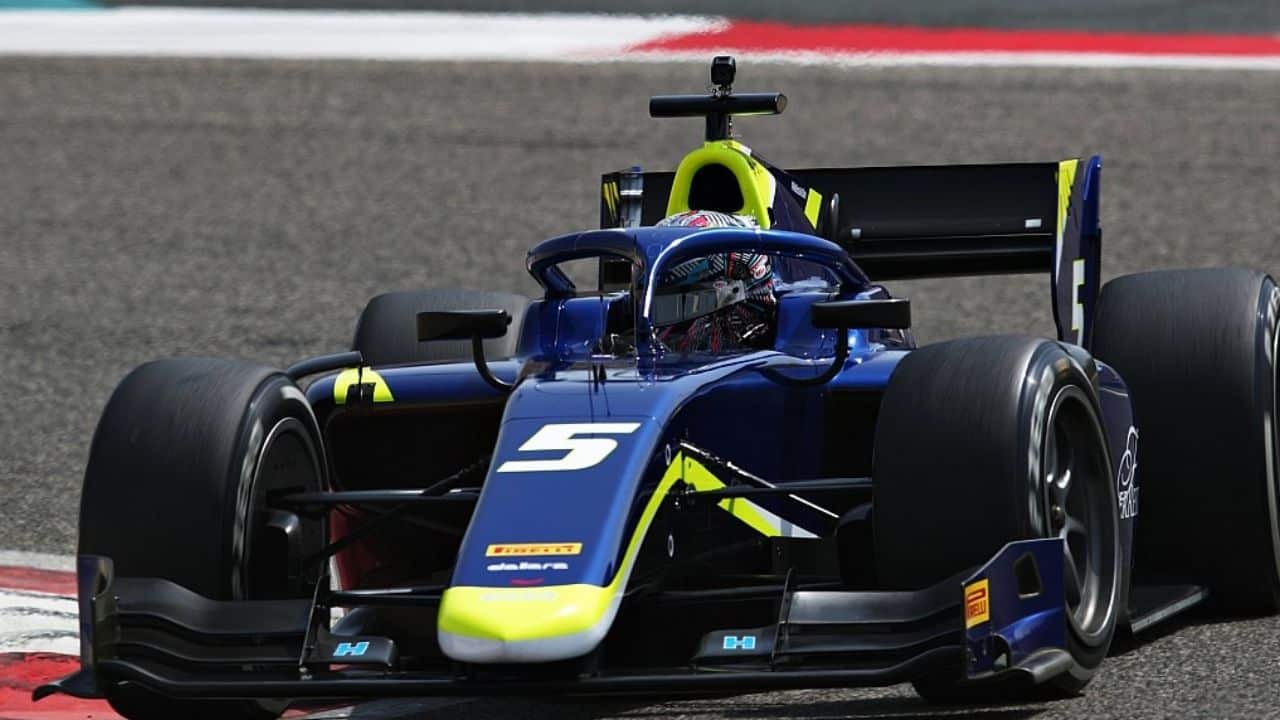 Formula 2 will travel to Saudi Arabia for the final double-header of the season which will conclude the Championship. Meanwhile, the drivers are putting their talent into use elsewhere as some of them are testing for DTM and IndyCar.

F2 is undergoing an 8-week summer break which allows the teams and drivers to take a little time for themselves and have a break from all the traveling. However, some drivers use this time as an opportunity to gain some experience in other motorsports.

The teams and the operating staff are allowed to return to their homes and spend time with their families. Meanwhile, the factory remains closed as no modifications can be made to the cars during the summer break.

Formula 2 travels with F1 which is the elite level of single-seater motorsports and similarly has a busy schedule. However, the F2 break lasts 8-weeks, which is a long duration of time that distracts the drivers from their rhythm. Subsequently, the factories remain closed and all the staff heads back to their homes. Meanwhile, the drivers join different motorsports in order to keep them focused and sharp for the serious competition.

Liam Lawson joined Hitech GP taking part in the 4 DTM rounds and using his time wisely for his betterment. Meanwhile, Christian Lundgaard took part in the IndyCar Championship at Indianapolis in the month of September.

Oscar Piastri currently sits at the top of the summit with a strong lead of 36 points over Guanyu Zhou with only 2 rounds left. It will be interesting to see how the summer break turns out for both the drivers when they return to Saudi Arabia. This double-header will be crucial for both the drivers who are looking to make their mark on the sport and earn promotion into Formula 1.

ALSO READ: Formula 1 Winners List By Year: All The Drivers And Teams To Secure The F1 Championship 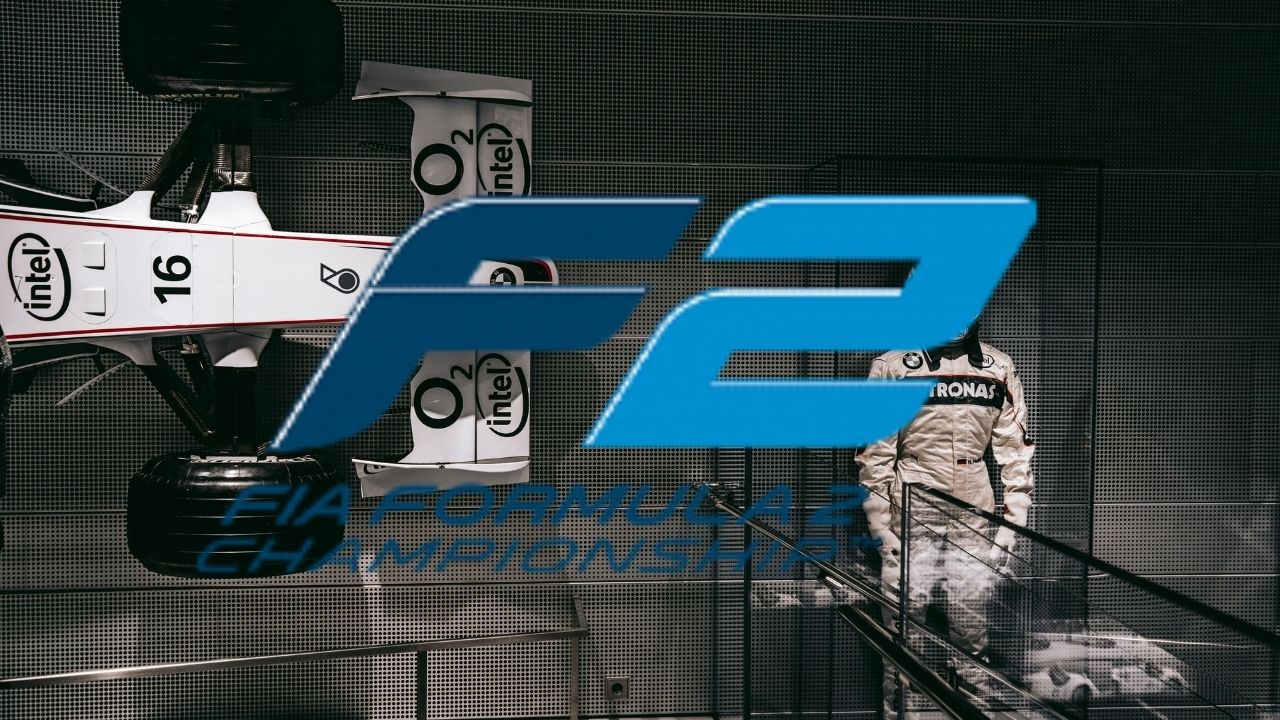 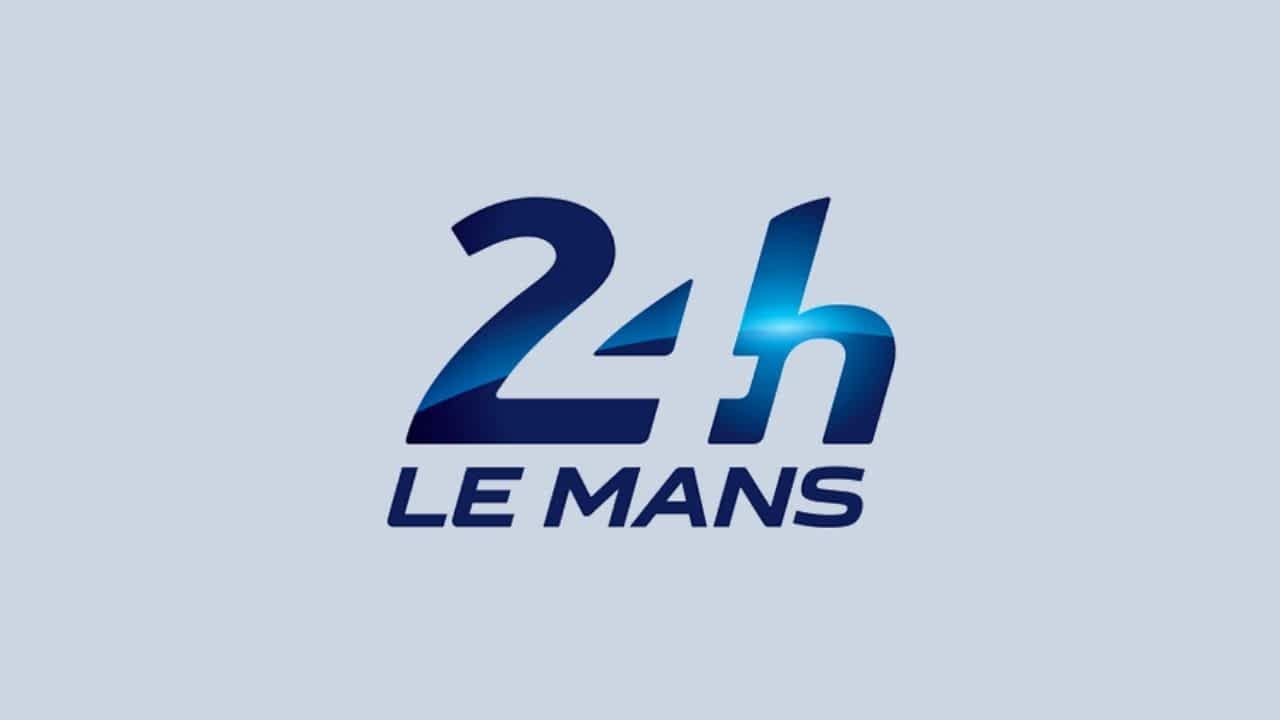 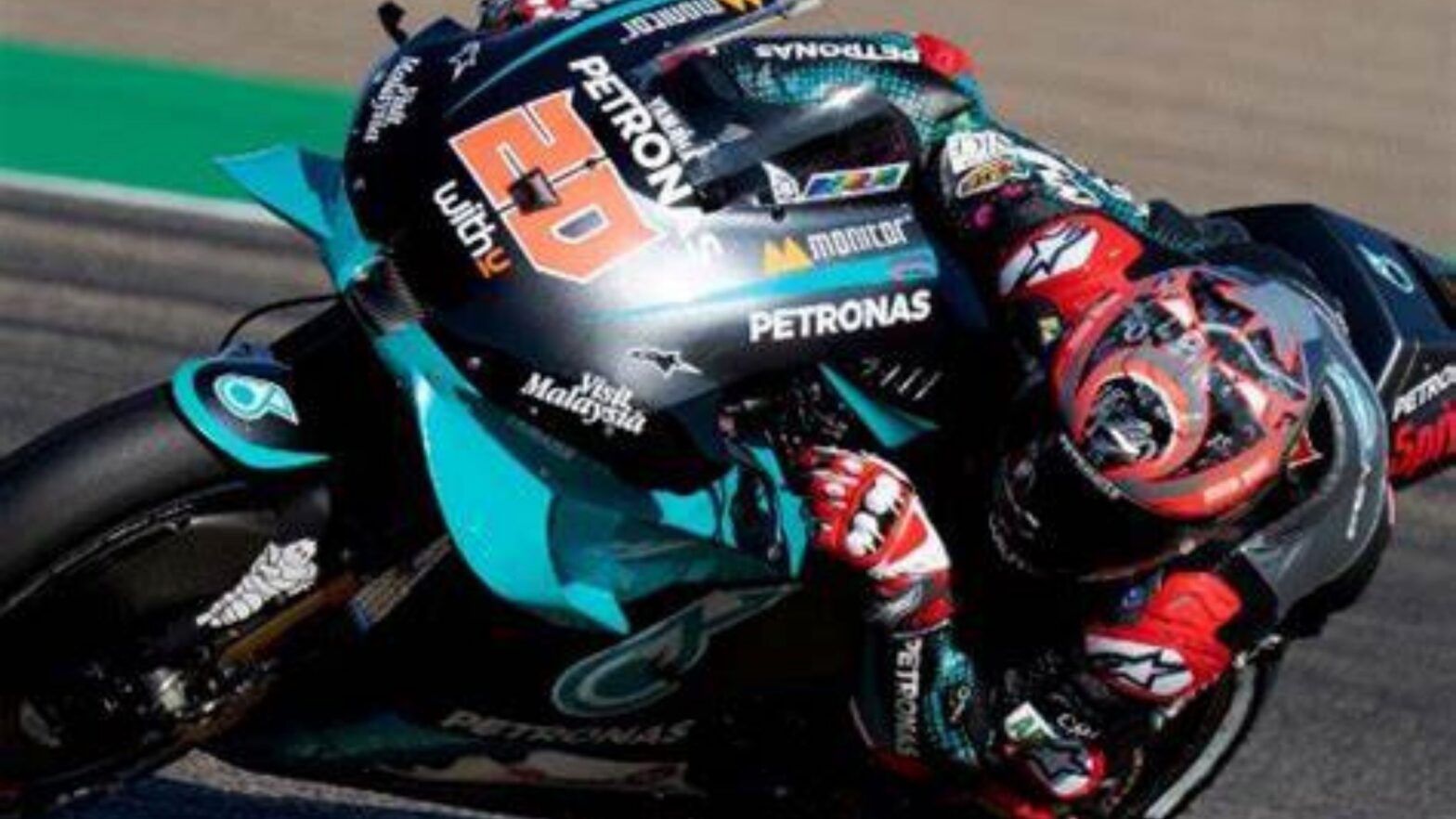 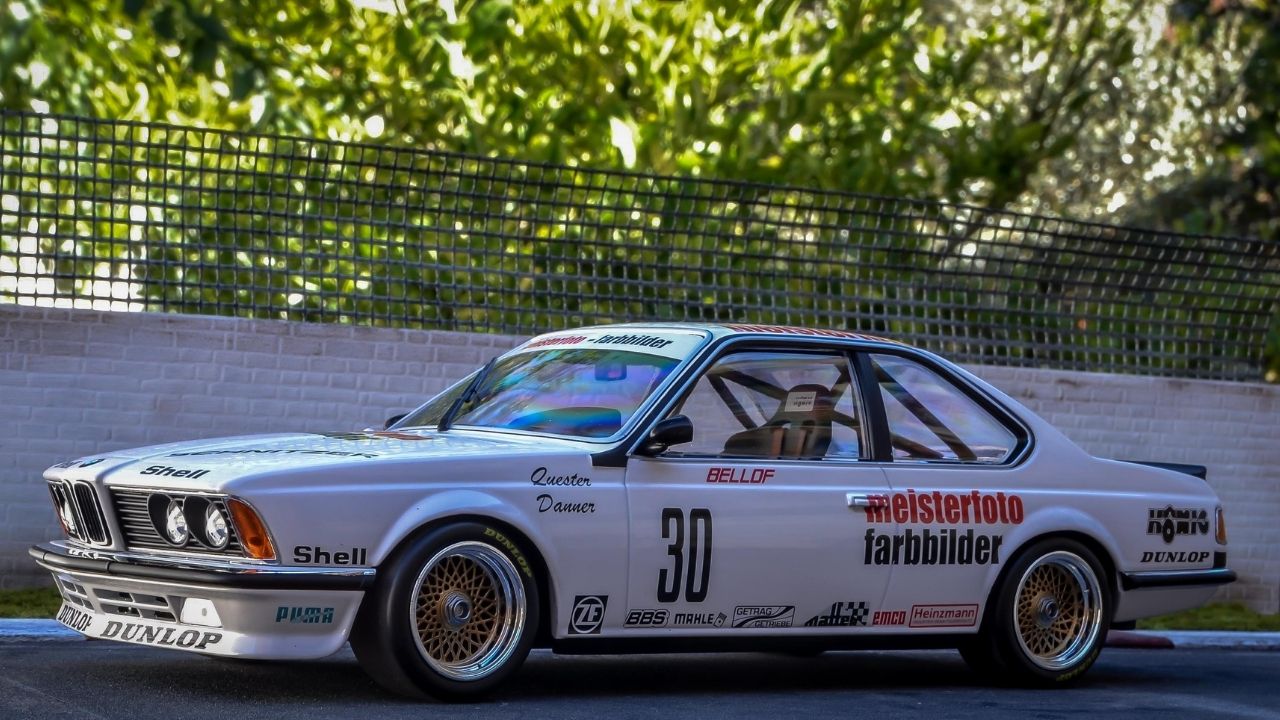