HOME  »  BOXING   »   Deron Williams vs Frank Gore: Ex-NBA And Ex-NFL Players To Take On Each Other In The Jake Paul vs Tommy Fury Undercard

Deron Williams vs Frank Gore: Ex-NBA And Ex-NFL Players To Take On Each Other In The Jake Paul vs Tommy Fury Undercard 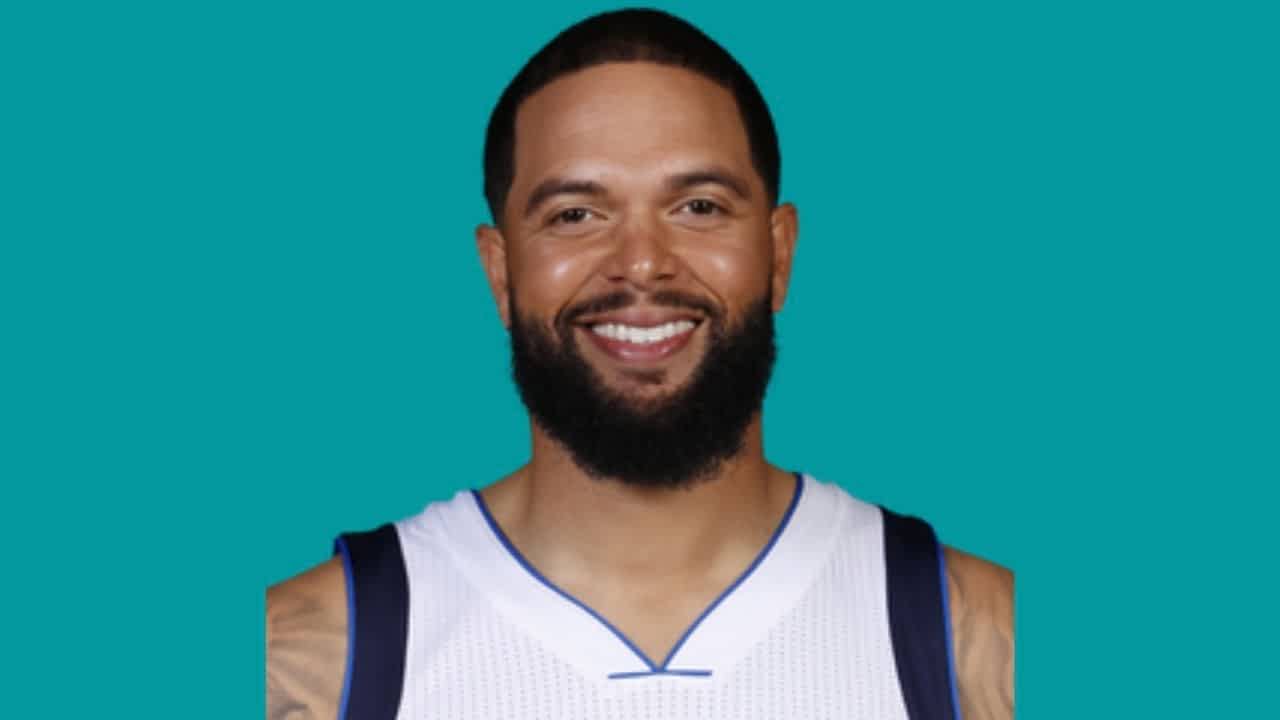 NBA legend Deron Williams has certainly left his mark on the basketball court and it’s long since he is retired and took up boxing, but let’s have a look at his illustrious career in the NBA, his biography, career stats, achievements, and also the details of his upcoming bout.

Deron William hung his boots only to tighten his gloves as the former NBA star is all set to make his professional debut in the pay-per-view event on 18th December.

The event is headlined by a bout between Jake Paul vs Tommy Fury and as per reports, Deron Williams is all ready to fight during the undercard.

Although his opponent is yet to be confirmed as per the reports, he will fight ex NFL, RB Frank Gore.

Williams since his early days got involved in various sports and he even started with wrestling and won state championships in his school days. Deron then shifted to basketball and proved to be a good talent in the point guard position.

In his college days, he was taken up by the University of Illinois for the 2002-2003 season. In that season itself, he went on to start 30 games out of 32 games and was the 3rd highest assist provider in that season.

It was in 2005 when Williams turned professional, he was drafted into NBA as he was picked by the Utah Jazz. Since then his career spanned over 12 years and he played for teams such as Utah Jazz, Brooklyn Nets, Besiktas, Dallas Mavericks, and Cleveland Cavaliers before hanging his boots in 2017.

Deron Williams played for 4 teams in NBA and he made his debut for the Utah Jazz on 2nd November 2005. His 12-year long career in NBA is as follows.

Talking about his career stats then Deron Williams went on to play 845 games. In those 845 games he

Deron Williams Net Worth And Achievements

Williams has been awarded as well rewarded equally by the game. He has won many accolades over the years and his achievements include.

Deron William practices Christianity and he married Amy young, whom he has known since school. They have both dated each other since high school. The couple is parents to 4 children. 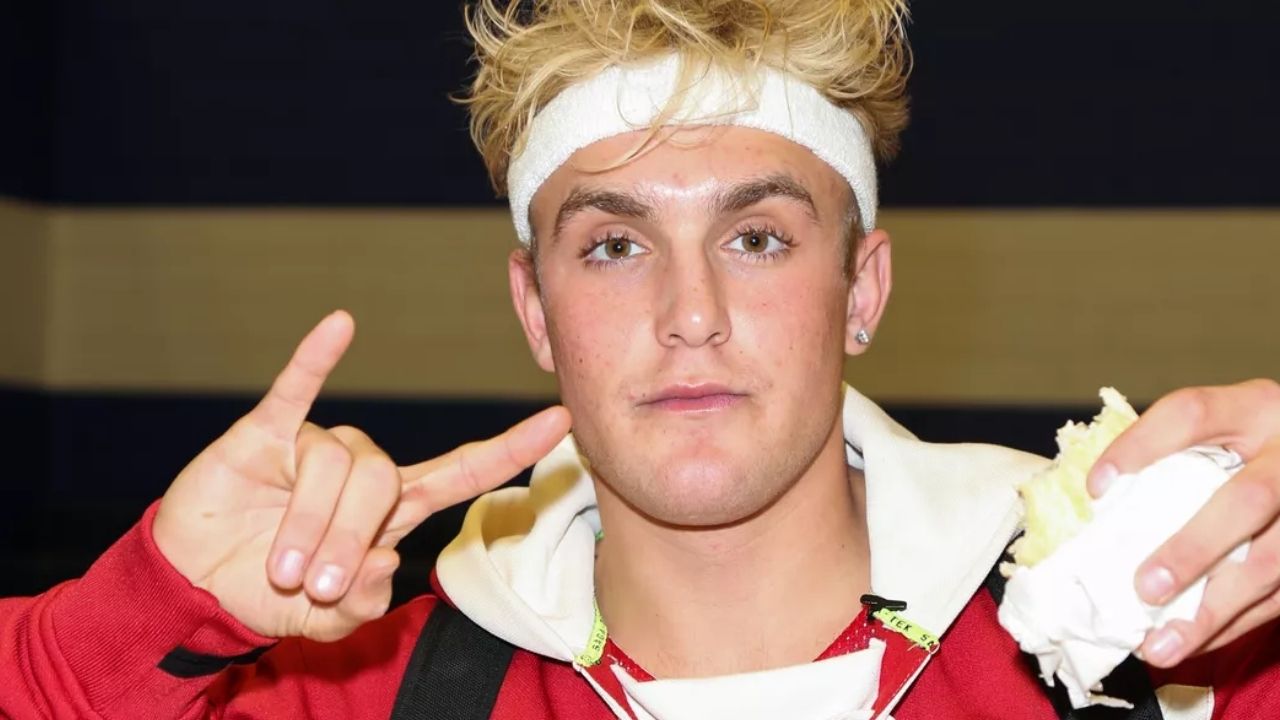 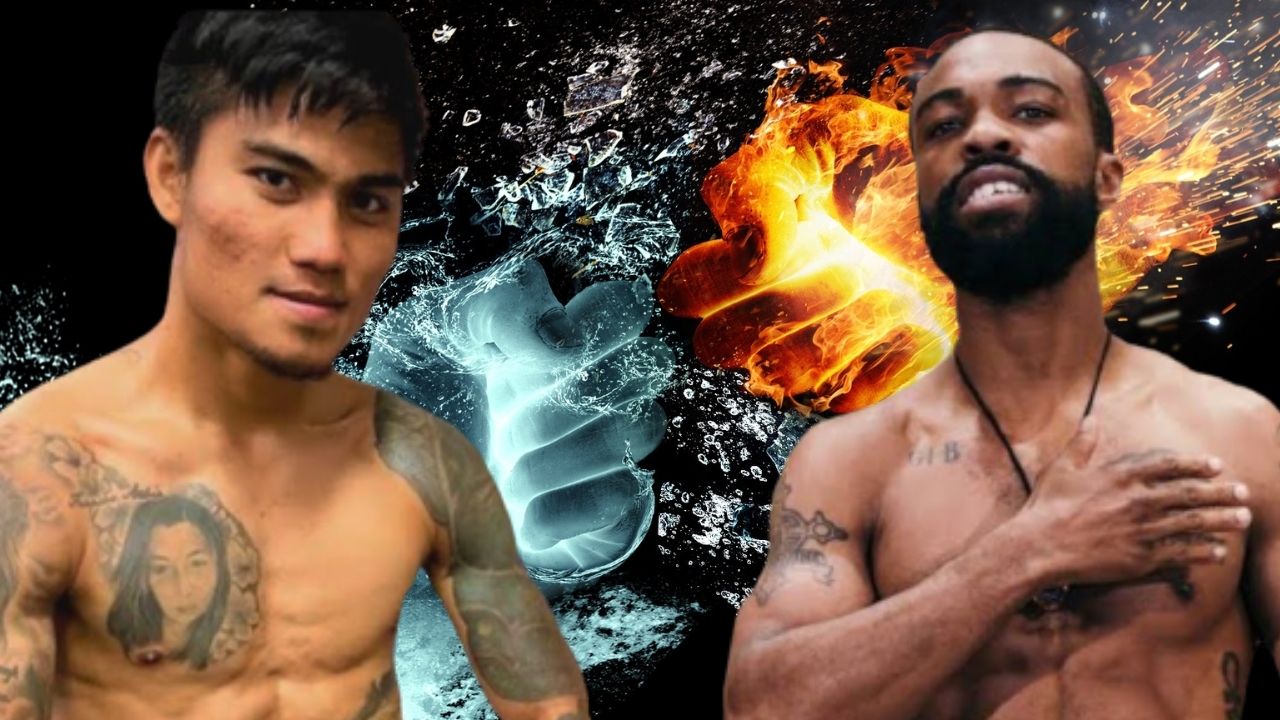 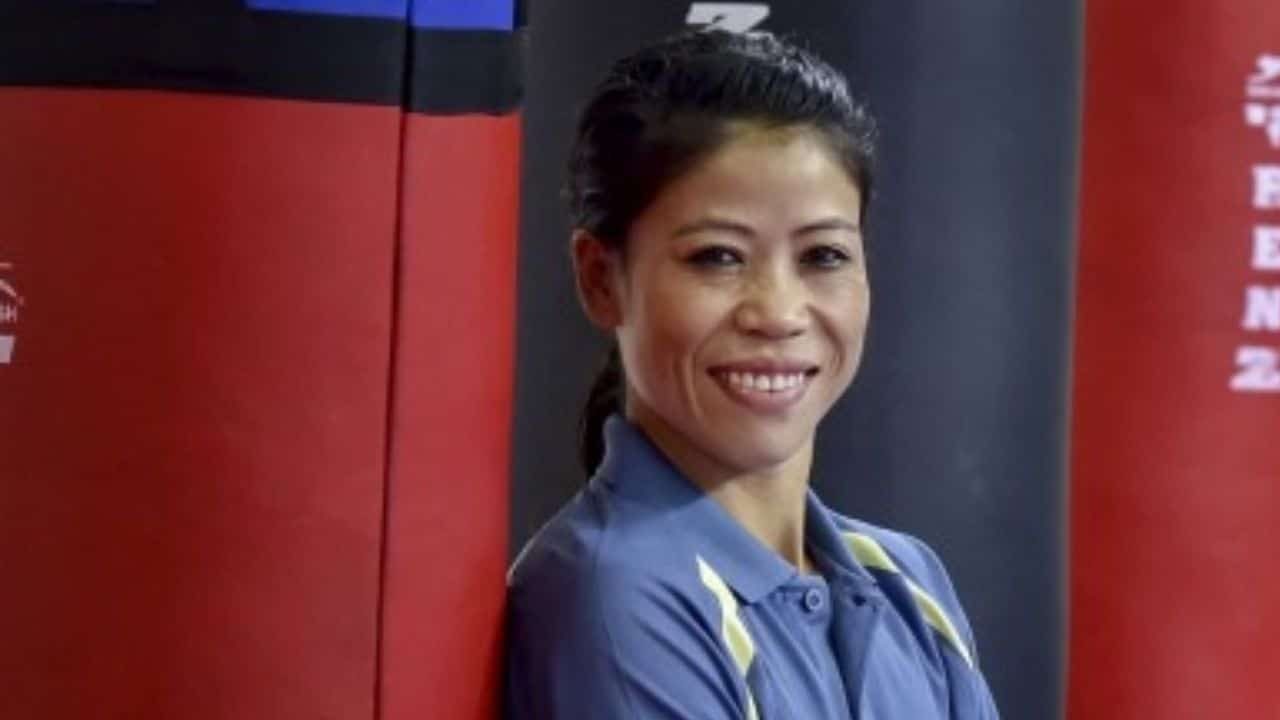