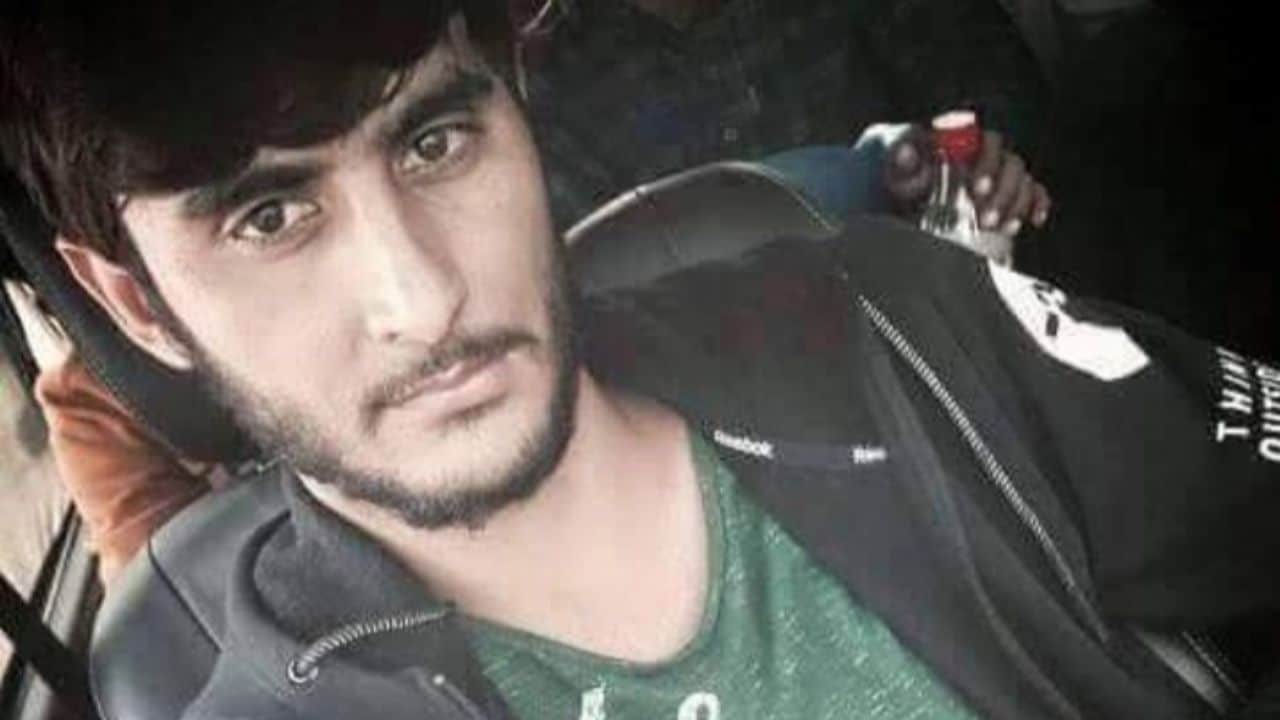 Davinder Bambiha Sidhu was born on the 21st of August in the year 1990, know his cause of death, age and biography along with the Facebook post of the group

He hailed from Bambiha, Bhatinda, Punjab.

'Mankirat Aulakh has a full hand in this murder. He extorts money from all the singers, gives personal information to Lawrence' Bambiha group pic.twitter.com/yKRWy6Wubu

A Facebook page named Gangster of Punjab announces that the murder of Youth Akali leader Vikki Middukhera this morning in Mohali was done by Davinder Bambiha group.
It adds that the deceased was passing information to another gangster group and was warned about his activities. pic.twitter.com/hs3r1woxrC

Davinder Bambiha Sidhu studied BA arts. in the DAV College and was born on 21 August 1990 with him killed at the age of 26. Davinder was one of the most dangerous gangsters in India and he was encountered by the Punjab Police in the year 2016 because of his criminal activities. He was a headache for the police so they planned his Encounter.

He was born to Sardar Iqbal Singh and his mother Paramjeet Kaur with him having three sisters as well while he was unmarried. Davinder was good in his studies and he enrolled himself in the DAV College where he began playing Kabaddi.

Davinder Bambiha Sidhu was a normal guy but one day he went with his college friends for a fight and that day a murder happened when the two groups clashed. The police arrested him for a murder case and on that day this student entered the criminal world.

After being in Jail he came into contact with other criminals and his gangster career began. After this murder Case, Davinder Singh turned into the Davinder Bambiha Wala. This was when the very first case was charged in the year 2010 against Davinder and in the year 2011, he escaped from the Prison.

After escaping prison he built a Gang named Bambiha Group and began robbery and other criminal activities regularly.

Friends of Davinder Bambiha’s are still running a gang with the name of Davinder Bambiha Group. There are many gangsters in his Group. Some are Indian and others are living in abroad. Recently in Kabaddi, the Player Sandeep Singh Nangal Ambia Murder case, his gang Name was at the top but no Clear evidence stated that the Bambiha Group Killed Sandeep Nangal Ambia Player.

Davinder Bambiha even after his death is in the news as his group members have threatened singer Mankirat Aulakh recently in his name. Also, they have revealed Aulakh’s involvement in Sidhu Moose Wala’s murder. Sidhu is said to have been closely associated with the gang.