Who Is Carola Martinez Wife Of Sergio Perez, Her Age, Children, Nationality, Net Worth, Instagram 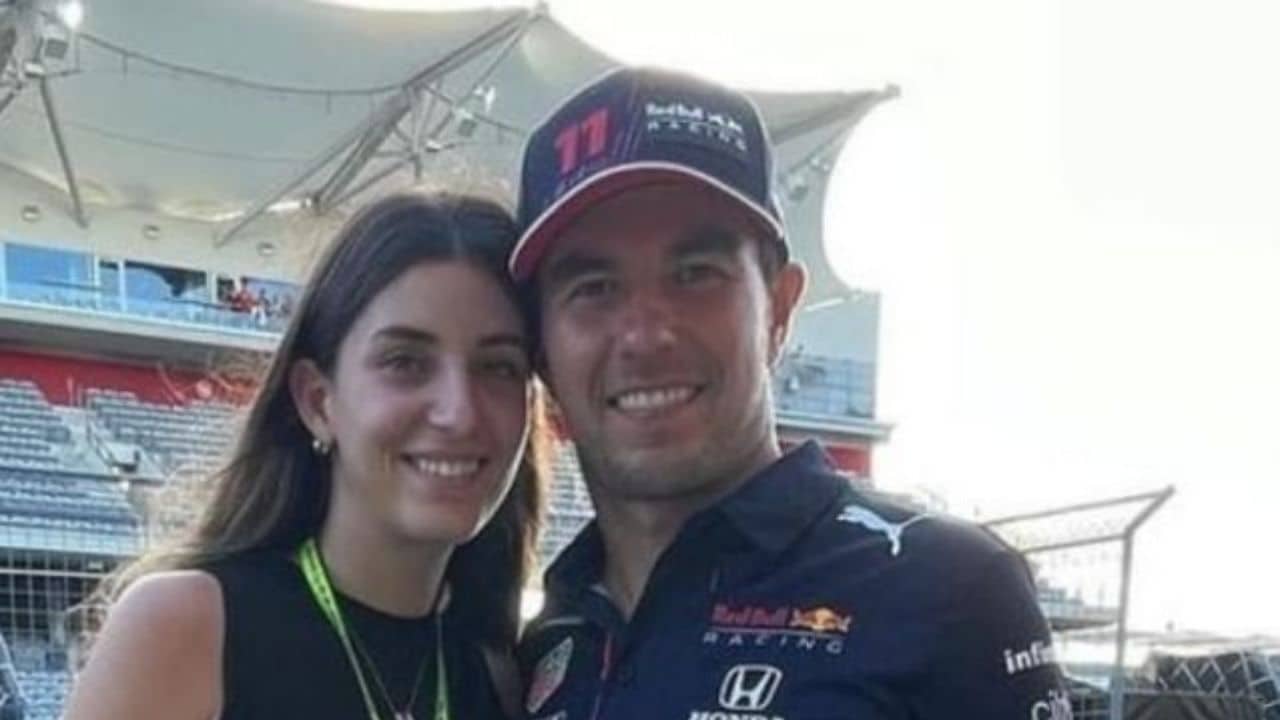 Sergio Perez is a 32-year-old Mexican F1 racing driver who currently drives for the Formula One team, Red Bull.

Who Is Carola Martinez Wife Of Sergio Perez, Her Age, Family, Children, Nationality, Net Worth, Instagram

Besides driving for Red Bull, Perez has previously driven for teams like Sauber, McLaren, Force India, and Racing Point.

Sergio Perez was born in Guadalajara, Jalisco in Mexico on 26 January 1990. He is the youngest child of Antonio Pérez Garibay and Marilú Mendoza de Pérez. Pérez is married to Carola Martínez, and the couple has three children together.

Perez made his Formula One debut in 2011 with Sauber and got his first breakthrough when McLaren selected Perez to replace Lewis Hamilton for the 2013 season. He later signed for Force India in 2014 and stayed there until the latter half of 2018.

Despite signing a 3-year extension with Perez in 2019, Force India, now Racing Point decided to replace Perez with Sebastian Vettel for the 2021 season.

Perez won his maiden F1during the final race of the 2020 season and broke the record for the number of starts before a race win at 190.

Carola Martinez is the current wife of Sergio Perez, and not much is known about her. Although she was born on December 16, her year of the birth is not confirmed. Carola has one older sister named Lupita, and just like Perez, Carola hails from Guadalajara.

Details about the couple’s relationship including how the two met are scarce, the duo insist on leading secretive private lives.

As of now, Carola Martinez’s age is unconfirmed, as birth year is unknown. However, the beauty is likely in her mid-twenties, Carola stands at a height of 5 feet 4 inches.

Carola Martinez is a Mexican by nationality and she comes from the same town as her husband Sergio Perez, Guadalajara.

Although Carola Martinez’s current profession is unknown but the Mexican is likely a full-time mother and homemaker who looks after she and Sergio Perez’s children while Perez is out racing in different parts of the world.

Carola Martinez has an estimated of around $150,000. However, her shared net worth with her husband will be around $40 million.

Carola Martinez and Sergio Perez have been married together since 2018. The couple even got blessings during the beginning of their married life from the Pope.

The pair currently has three kids together, the most recent one named Emilio, was born just ahead of the 2022 Spanish GP. Their other two other children, Carlota Perez Martinez and Sergio Perez Jr., were born in 2019 and 2017 respectively.