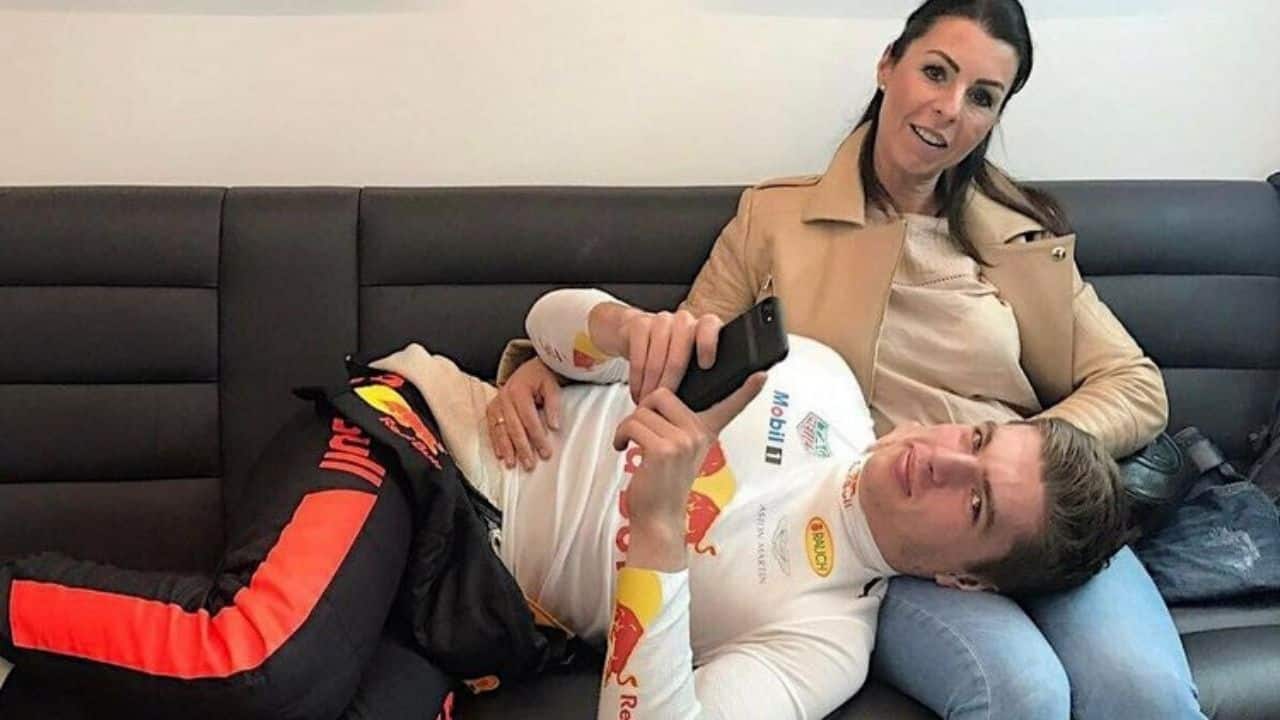 Max Verstappen is currently in a tough spot and looking to rebound from last weekend’s tragic performance at the Bahrain Grand Prix.

How many times do you think Jos Verstappen cheated on Sophie Kumpen? 🤔 Max Verstappen what an ordinary and vulgar family.@Max33Verstappen #MaxVerstappen 🤮 pic.twitter.com/nKq9lBqDFf

The 24-year-old driver had to drop out after just three laps remaining due to a power failure. Following which, Leclerc finished in place season for Ferrari after Verstappen dropped out from the race.

Verstappen is on the look to retain his world title ahead of his old rival, Lewis Hamilton, and Charles Leclerc.

Max Verstappen has seen a dominating rise to the top of Formula 1 and it looks like he was also destined to do so. Max’s father, Jos Verstappen, was also a F1 driver. However, Verstappen’s mother Sophie Kumpen was also a keen racer during her youth. The height of the 47 year old is not known.

Kumpen started go-karting at the early age of 10. She went on to compete in the Formula A World Championship when she was just 16 finishing in ninth place. The next year she took part in the karting world championship and even beat the former F1 driver Giancarlo Fisichella.

Kumpen had racing blood imbibed in her blood. Anthony, her brother’s son, is a well-known racer who won the Belcar championship in his debut season. Kumpen’s dad, Robert, is also the chairman of Belgian outfit KRC Genk.

Despite all her accomplishments and talents, Kumpen gave up racing at the young age of 21 after meeting Verstappen’s dad.

Back when Kumpen was racing, she even went up against former F1 world champion Jenson Button before eventually becoming his teammate. In fact, she even raced against her son’s current boss, Christian Horner the Red Bull chief.

Horner himself claimed that Kumpen was one of the “top 10” drivers in the world when she was racing . He said previously:

“I raced against [Verstappen’s] mum. In 1989, I raced against her in the Junior Kart World Championship. In that race were some super talented drivers; Jan Magnussen, Jarno Trulli, Giancarlo Fisichella, Dario Franchitti. She was top 10 of the world, for sure.”

ALSO READ: Consistency is something we are very big on: Bangar on RCB retentions ahead of IPL auction