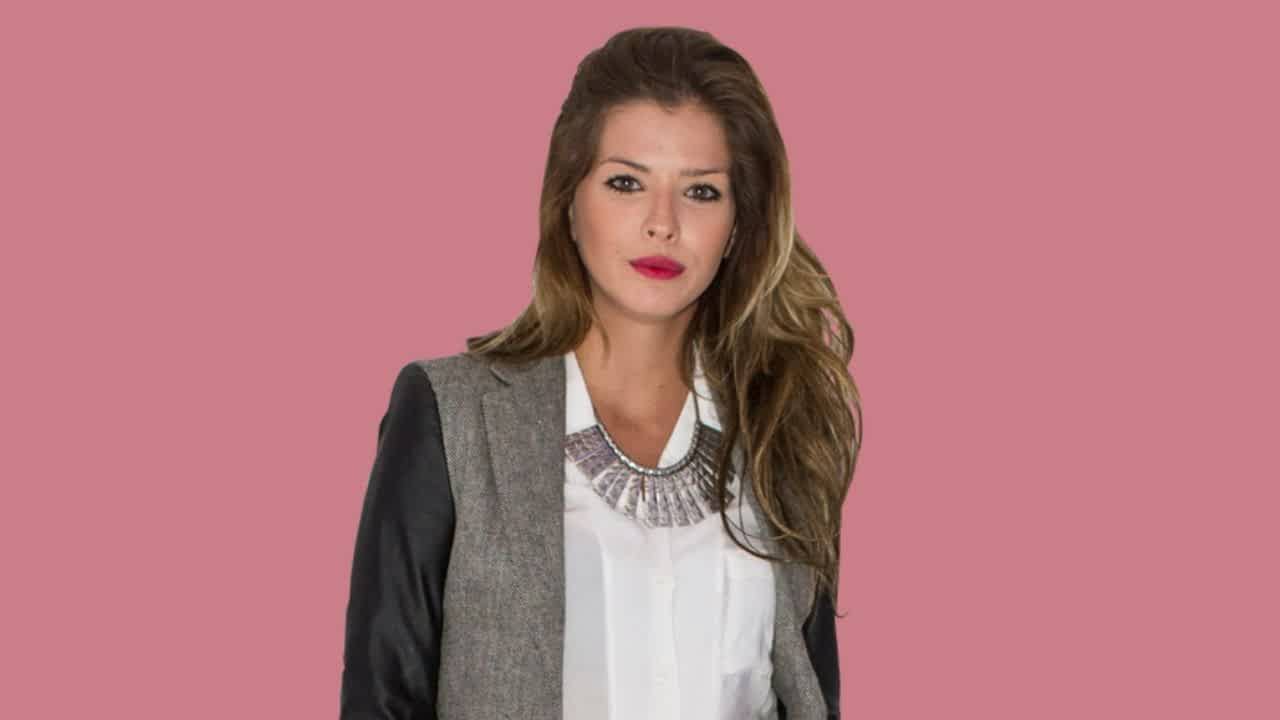 Mauro Icardi and China Suarez are assumed to be dating each other. Messages between these two have been discovered by Wanda Nara who is Icardi’s wife

Maria Eugenia Suarez was born on the 9th of March in the year 1992 and presently her age is 29 years. She hails from Buenos Aires, Argentina, and is known by the name China Suarez.

China Suarez completed her studies at the Divino Corazon de Jesus school which is located in Palermo, Buenos Aires. China was in a relationship with famous actor Benjamin Vicuna, presently they are married and couples together have two children.

These days she is rumored of dating Mauro Icardi. A private detective discovered messages between her and Icardi on Icardi’s mobile.

A message sent by Suarez to Icardi read, “I hope one day we can go out, me and you. In a part of the world where no one knows who you are. Jajajaja” Icardi responded “For what?”

China Suarez started with her acting career by playing various roles when she was just eleven years old. She did acting in the television series Rincon de luz in the year 2003, which was created by Cris Morena, in which China Suarez played the part of the children cast.

In the year 2004, China played a very small role in the television series, the Floricienta in which she played the younger sister role of Muni Seligmann’s character. Later, after a year Suarez performed in the show Amor Mio.

In the year 2006, she again had an appearance in the sitcom Amo de casa. She didn’t stop and since then till now China Suarez has played several roles in different television shows and scripted films.

China Suarez holds a quite decorated acting career as she has been awarded a number of awards.

In the year 2008, she was awarded the CAPIF Award. Also back to back in the years 2009 and 2010 China got the Los 40 Principales Award for Best Argentine Artist of the year. In the year 2011, she received the Nickelodeon Argentina Kids’ Choice Award of the year for her outstanding appearances.

The Argentine Academy of Cinematography Arts and Sciences Award was also given to China Suarez for being the Best Actress in the year 2015.

China Suarez’s Net worth, And Salary

China Suarez’s net worth is nearly around $1 to $5 million dollars whereas her salary is close to Rs. 20 lakhs.