“You just released the kraken in me,” Urban Meyer’s Daughter Gigi Meyer Declares War After Her Father Was Fired By The Jacksonville Jaguars 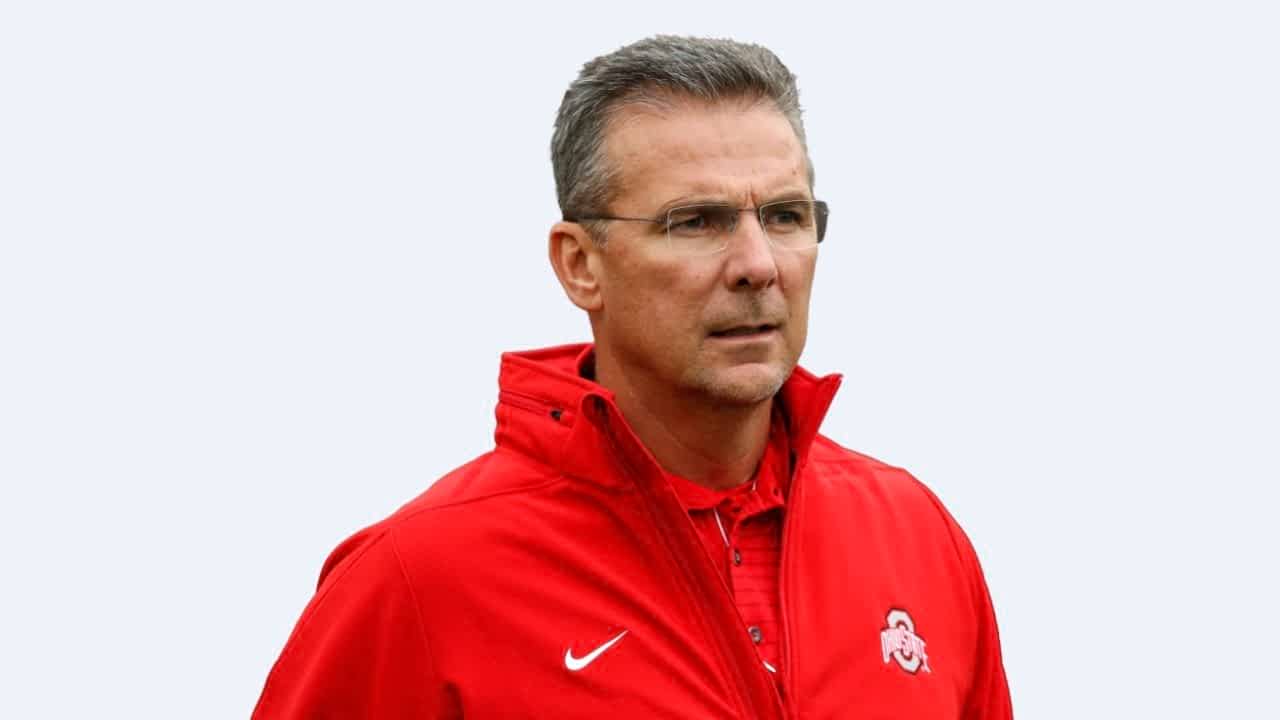 Gigi, the daughter of Urban Meyer embarked on an incredible outburst after her father was sacked as the head coach of the Jacksonville Jaguars

Shortly after ex-Jacksonville Jaguars kicker, Josh Lambo had gone onto accuse Urban Meyer of abusing him and kicking him, the Jaguars decided they had run out of patience with Meyer. While it remains to be seen if there was any link between Lambo’s claims and the sacking, Meyer had done more than enough for the Jaguars to wield the axe on him.

Gigi, Daughter Of Urban Meyer Loses Her Marbles After He’s Sacked By The Jacksonville Jaguars

However, his daughter, Gigi Meyer has clearly not taken kindly to her father being asked to part company. In an incredible tirade, Gigi went on a rampage with her claiming that a way had been unleashed, one which she would take head on after her father’s sacking.

“Anyone who truly knows us knows how incredible he is as a person.” pic.twitter.com/yR078CerBP The spirit of the enemy is in full force battle mode in this world & in people,” Gigi Meyer a fitness coach, wrote on Instagram. “This is war. We all know who wins in the end.”

“The enemy (aka the world) REALLY doesn’t wanna see good people win. “& you can argue whether my dad is a ‘good person’ or not based on what you see in the media.

“& the world hates any platform we have, so he’s going to create chaos to destroy it. “Little does he know he’s making it stronger. “It’s not over. Keep watching.”

“The enemy wants us to crumble & crawl into a hole. But I think you just released the kraken in me,” she added.