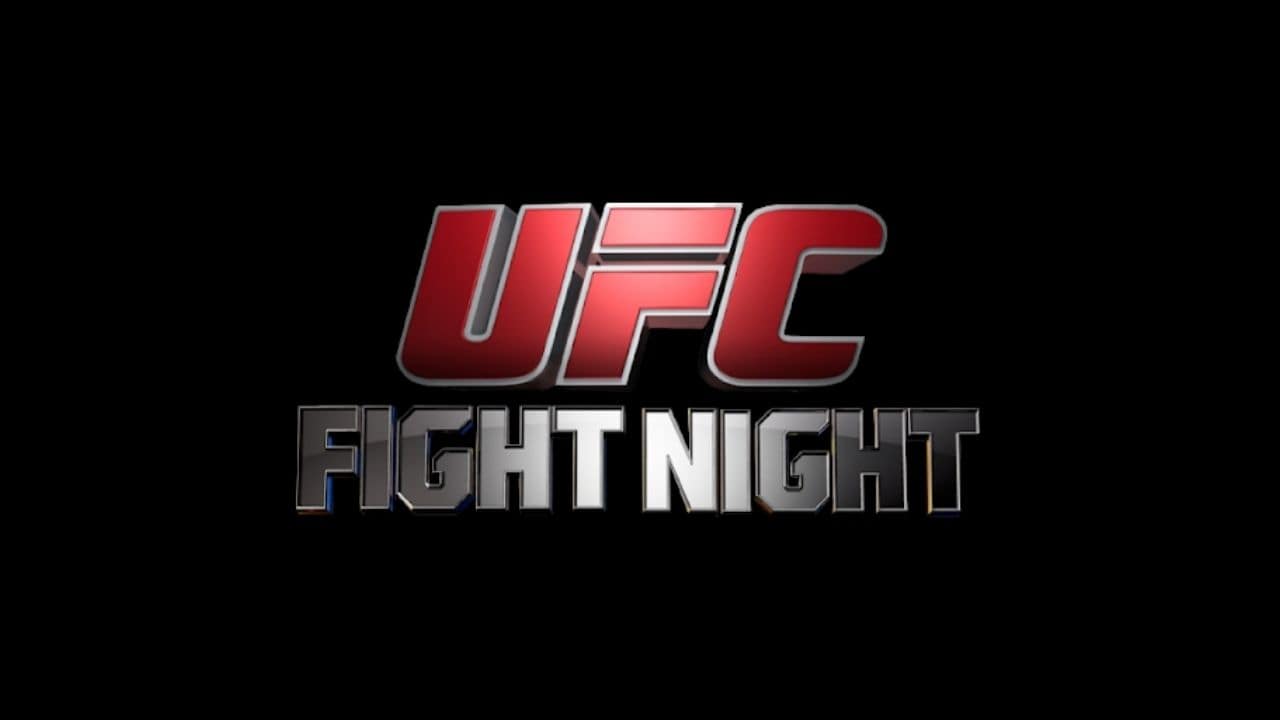 As UFC Vegas 43 gets underwa, Ketlen Vieira will face off against Miesha Tate for the much-awaited bantamweight title, read on to know all about the fight purse and payout

Set to take place at the UFC Apex centre, former UFC women’s bantamweight title holder Miesha Tate will lock horns with Ketlen Vieira on November 20th, 2021. The main card will commence from 6 PM ET whereas the prelims will start at 3 PM ET.

Miesha Tate has got her eyes on the prize as she’ll give it her all to turn her winning streak to 2-0 as she gears up for a comeback fight after 5 years in the Octagon. Let’s take a look at the fight purse, payout and salaries shall we?

Keeping a track of their base salaries, we can figure out how much the two fighters will be making. Viera will be making $48,000 as base salary along with $5,000 from sponsorship, which means total payout amounting to $53,000. As for Tate, she will be getting $100,000 as base salary and $6,000 from sponsorship, meaning a total of $106,000. Point to be made, these amounts do not include the win bonus and the performance bonus, both of which will be included after the bout’s conclusion.

Excluding the Vieira vs Tate event, UFC Vegas 43 will host 11 more fights. Check out the purses of the main card events right here:

Get ready to witness some action-packed performances at the UFC Vegas 43. The Vieira vs Tate event is certainly going to be one good bout with both the fighters looking to prove a point in the Octagon in Vegas. Let’s see who bags the bantamweight title tonight.