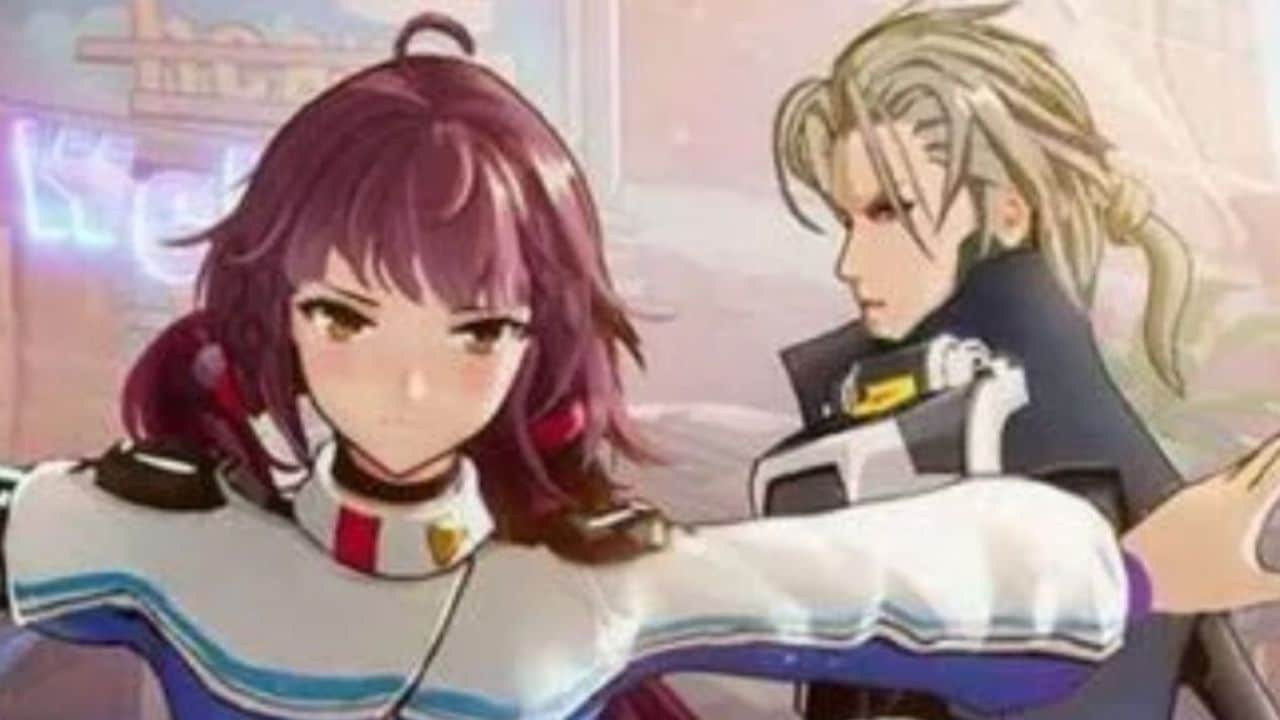 Tower of Fantasy, which is scheduled for release in a few days, can be pre-loaded via APK download links for Android

A large number of players will be looking to test out the game during its launch period. Keeping this in mind, having the game pre-installed on your gaming device can help you save a lot of time.

the tower of fantasy experience pic.twitter.com/V7vZgmtmy4

Shirli is my favorite one of Tower of Fantasy!(A Shared Open World MMORPG) @ToF_EN_Official
Come on and pre-load ToF on pc&mobile to get 50 draws and a SSR selector for free: https://t.co/fa89XBzkWG
#TowerofFantasy #ToFantasyWorld pic.twitter.com/YBv100G0sP

Pre-load the game now if you’re looking forward to jumping into the action once the game is released.

Why should I pre-load Tower of Fantasy?

A lot of times, servers can have a hard time while trying to handle the demand during game release dates. This forces them to reduce the download times. In such cases, having the game pre-loaded is a boost, especially if you’re looking to start playing as soon as possible.

How do you pre-load apps?

Android users can download the Tower of Fantasy APK and OBB files online, which are sized at around 950.2 MB. Once you download the game’s APK on your mobile device, click on the file to start the installation process.

You might need to turn on the setting that allows users to install apps from unknown sources if this is your first time installing an APK.

If you chose to install the XAPK version of Tower of Fantasy instead of the APK version, you’ll first need to install APKPure’s APKX installer.

Once the installation for Tower of Fantasy on your Android device is complete, you’ll need to wait for it to go live in your respective region before you can start playing. The APK link can be found here.