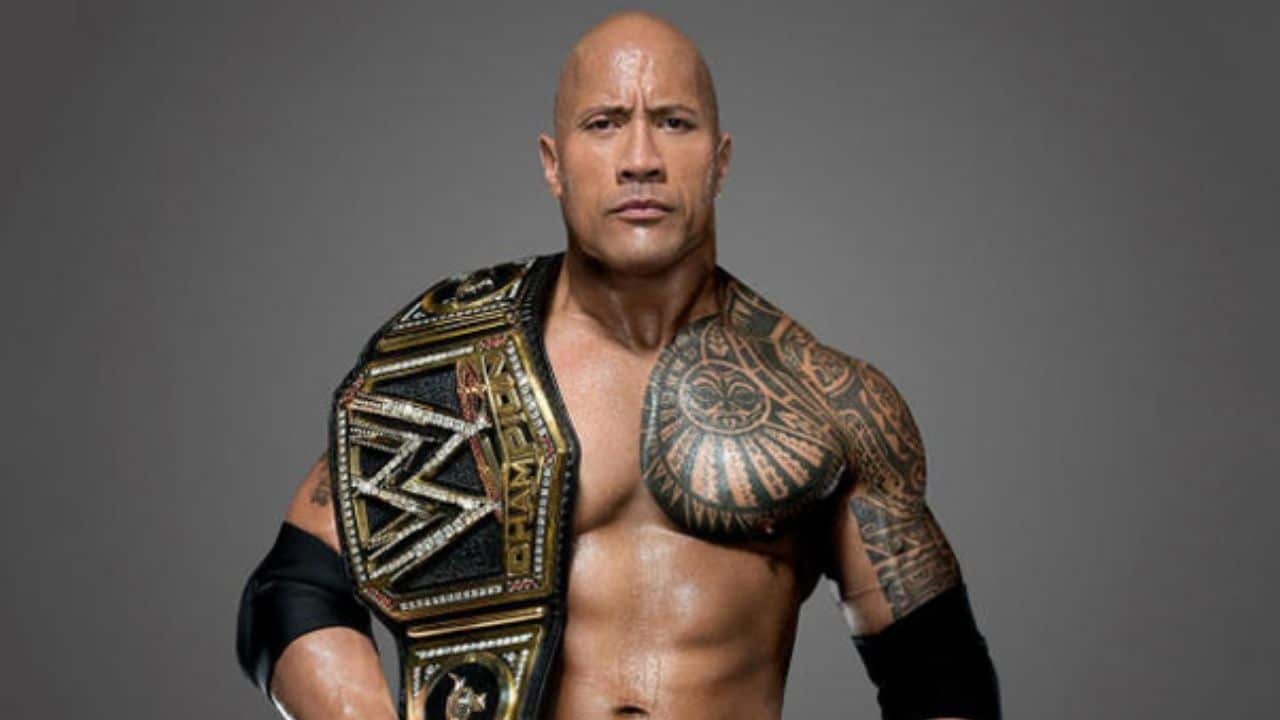 While it was well known that Dwayne Johnson and Vin Diesel shared no love, nobody had envisioned that things between the two would turn so ugly that The Rock would ultimately end up leaving the land of the Fast & Furious franchise.

While the feud between the two has now run on for years, things reached a point of no return during the shooting for F&F8. The Rock had gone onto reveal he wouldn’t be returning to the franchise earlier last ensuing which Diesel had taken to Instagram, imploring Dwayne to return and complete the series.

While he had refrained from commenting on Diesel’s post, Dwayne has now gone onto make his feelings blatantly clear once again. He has called Diesel’s comments manipulative with him saying, “This past June, when Vin and I actually connected not over social media, I told him directly — and privately — that I would not be returning to the franchise.

“I didn’t like that he brought up his children in the post, as well as Paul Walker’s death. Leave them out of it. We had spoken months ago about this and came to a clear understanding.

Johnson had previously also talked about things were far from cordial between him and his male co-stars in the movie.

“There’s no other franchise that gets my blood boiling more than this one. My female costars are always amazing and I love ’em. My male costars, however, are a different story. Some conduct themselves as stand up men and true professionals, while others don’t,” he had said.