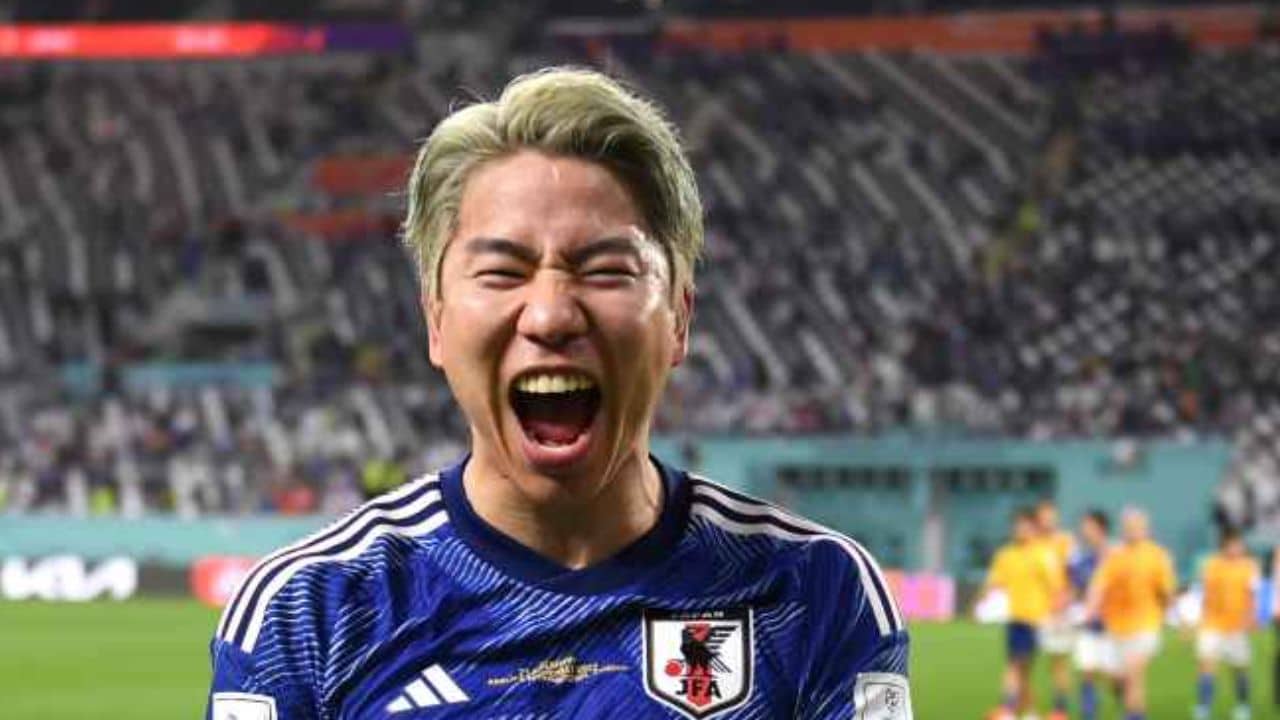 Takuma Asano scored a great goal for his team, Japan, in the game against Germany, know his age and stats

Yokkaichi Chuo Technical High School was where Asano went to school. In his first season, he went on to win the J1 League.

On Wednesday, in the FIFA World Cup 2022, Japan beat Germany 2-1 thanks to a goal from Takuma Asano. He plays on the wing or up front for VfL Bochum in the Bundesliga and for the Japan national team.

Asano was hired as Arsenal’s player when Arsene Wenger was in charge, but he never showed up on the field. He was only 21 years old at the time. Even though he was known to be good, his career at the Emirates Stadium didn’t go as planned.

Yokkaichi Chuo Technical High School was where Asano went to school. In January 2013, when he was 18, he joined Sanfrecce Hiroshima. In his first season, he went on to win the J1 League. He is currently aged 27.

Yuya, Takuma Asano’s younger brother, is also a professional football player. He plays for Sanfrecce Hiroshima in the J1 League. Asano scored two goals in the final against South Korea to help his team beat them 3–2 and win the 2016 AFC U-23 Championship. He also played for Japan at the Summer Olympics in 2016.

Asano didn’t play in friendlies against Mali and Ukraine to get ready for the 2018 World Cup because he didn’t get enough playing time with his club team. Also in March 2018, Vahid Halilhodi, the manager, said,  that the fact that Asano and Ideguchi are not playing makes him sad.

They were the stars of our game against Australia in the qualifying round. They haven’t been picked yet, and if things keep going the way they are, there’s a chance they won’t be picked for the World Cup, either.

A work permit was not given to the Japanese forward. Because of this, he was sent to Germany as a loan player to play for Hannover and Stuttgart. Asano signed a permanent deal with Partizan Belgrade three years after he joined the Gunners.

To know more about Takuma Asano, do follow The SportsGrail on a regular and frequent basis.

Sports Journalist | Writing because of moral worth of writing.