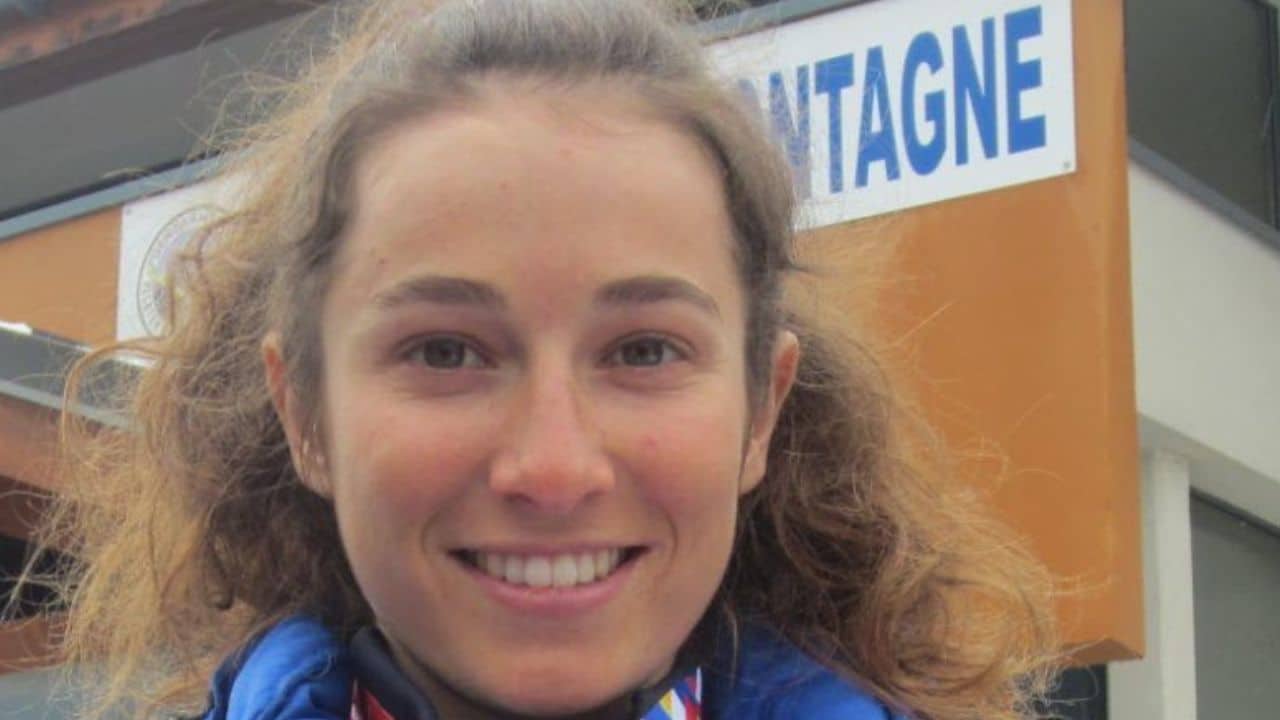 A world champion skier Adele Milloz was killed in a skiing accident in the French Alps, know about his death

Mountain guides verified that Adele Milloz, 26, who was studying to become a travel guide, passed away on Friday, August 12, just before 6:15 p.m.

The 30-year-old female friend of the world champion, who shall remain nameless, also perished in the collision.

🇨🇵 World champion ski mountaineer Adele Milloz died in the mountains in the French Alps. Rescuers found the body on the slope of the Mont Blanc mountain range. The instructor of the athlete also died. pic.twitter.com/dn4gp1DNhF

The women were roped together when they fell while climbing to the top of the Aiguille. The exact cause of the catastrophe is yet unknown. The authorities have classified the ends of the two hikers as accidents while looking into the fall’s specifics.

The Experience Of Adele Miloz

A High Mountain Gendarmerie Platoon representative responded to the death of the world champion by saying: “The high mountains have grown more perilous with the drought, but access was not subject to any particular prohibition.”

The hikers were warned before the trip to put off going to the Alps because dangerous rockfalls were more possible due to the record-breaking dry weather. With certain regions of France experiencing temperatures as high as 42C (107.6F), this past July was the hottest on record for France. While other hiking groups decided to call off their excursions and two mountain shelters were forced to close, Milloz agreed to press on since she felt the path she chose was secure.

The Life Of Adele Milloz

At the Winter Military World Games in Sochi, Adele Milloz was raised in the Alps by her mountain guide father and ski instructor mother. She won the gold medal in individual and team sprint ski mountaineering events.

Also, she succeeded in juvenile competitions and joined the French squad at 15. And won the European sprint title in 2018. But the skiing world champion decided to call it a day in 2019 and retire. Adele Milloz was nearing the completion of her education to become a certified mountain guide.

Thierry Galindo, her former instructor, recalled her as Olivier Greber, head of the Chamonix Guides Company, told AFP that Adèle was, “a luminous young woman who was talented and motivated. Today, the entire organization is incredibly depressed,” as reported by MailOnline.

An enthusiastic person who loves to express more through her words. I prefer making my words cheer aloud what my heart wants to say! 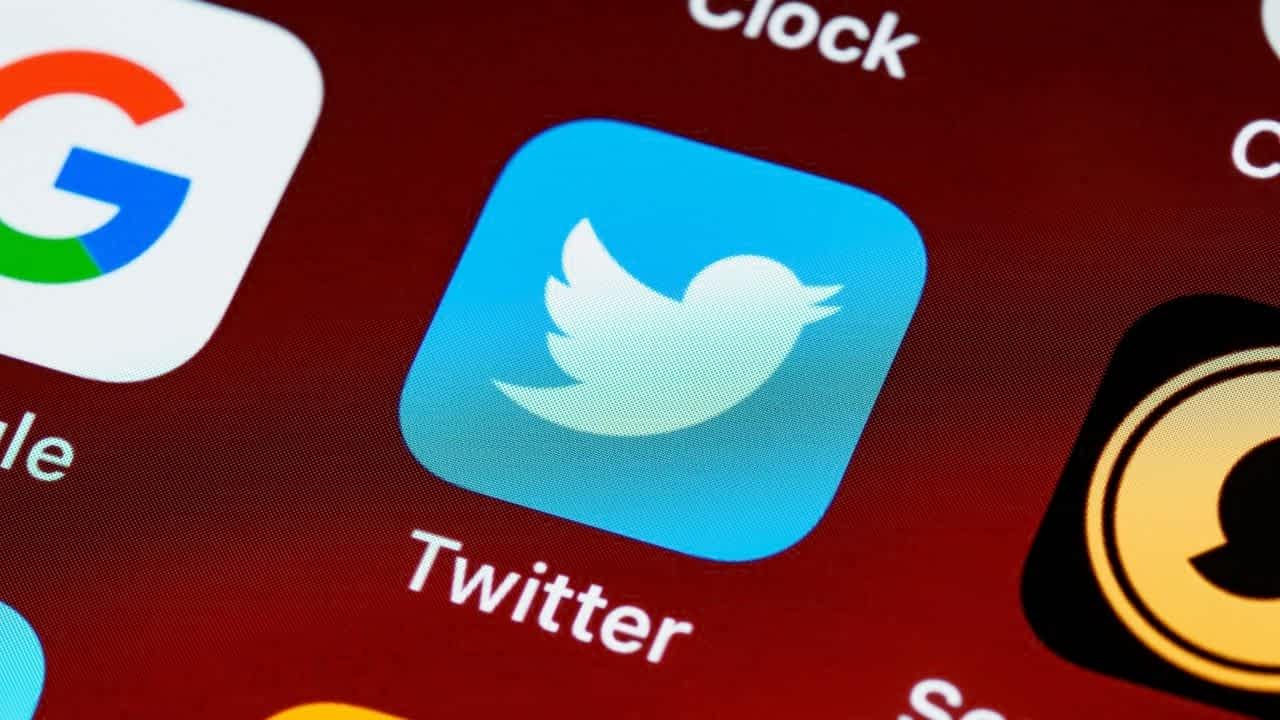