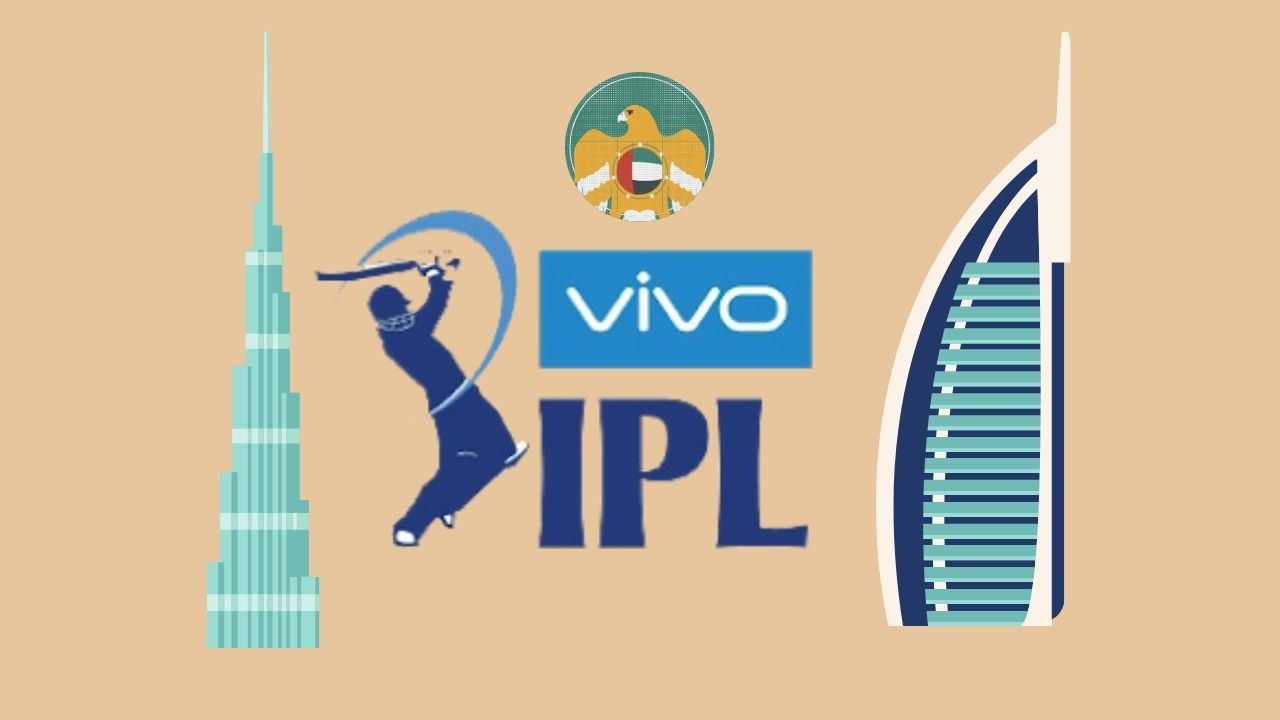 IPL 2021 finally came to an end as Chennai Super Kings clinched their 4th title. Chennai defeated Kolkata Knight Rider by 28 runs in the final. This was the second phase of IPL played in UAE, as it was initiated in India but was postponed due to Covid-19.

Apart from the winning trophy, there were other individual awards distributed too. So, is the list of all the award winners of IPL 2021.

Presenting the Orange Cap and Purple Cap winners of the #VIVOIPL 2021. 👍 👍

Catch Of The Season: Ravi Bishnoi

Bishnoi took a sensational catch at Ahemdabad against KKR. He was awarded the best catch of the season with a cheque of ₹10 lakh for his effort.

Shimron Hetmyer smashed runs with a strike rate of 168. The Caribbean was rewarded with ₹10 lakh.

RCB’s Harshal Patel became one of the best bowlers for death overs. On several occasions, he stopped batsmen scoring runs in the death overs and picked wickets. He was rewarded with ₹10 lakh.

Venkatesh Iyer scored some smashing runs in the starting overs. As a result, he was named as the powerplay player of the season with ₹10 lakh.

Harshal received one of the most prestigious awards which was the most valuable player. The award is also known as the man of the series. He received ₹10 lakh for the award.

Rajasthan Royal received the award for the fair play of the season. The award is given to the most disciplined team on the pitch.

Gaikwad won the Orange cap as he scored 635 runs in 16 games. He scored 1 hundred and 4 fifties in the tournament.

Harshal picked up the most number of wickets in the tournament which was 32. This is the joint al time highest with Dwayne Barvo.

ALSO READ: “I would never have somebody like Ashwin in my team,” Sanjay Manjrekar Questions Ravichandran Ashwin’s Selection In India’s T20 World Cup 2021 Squad