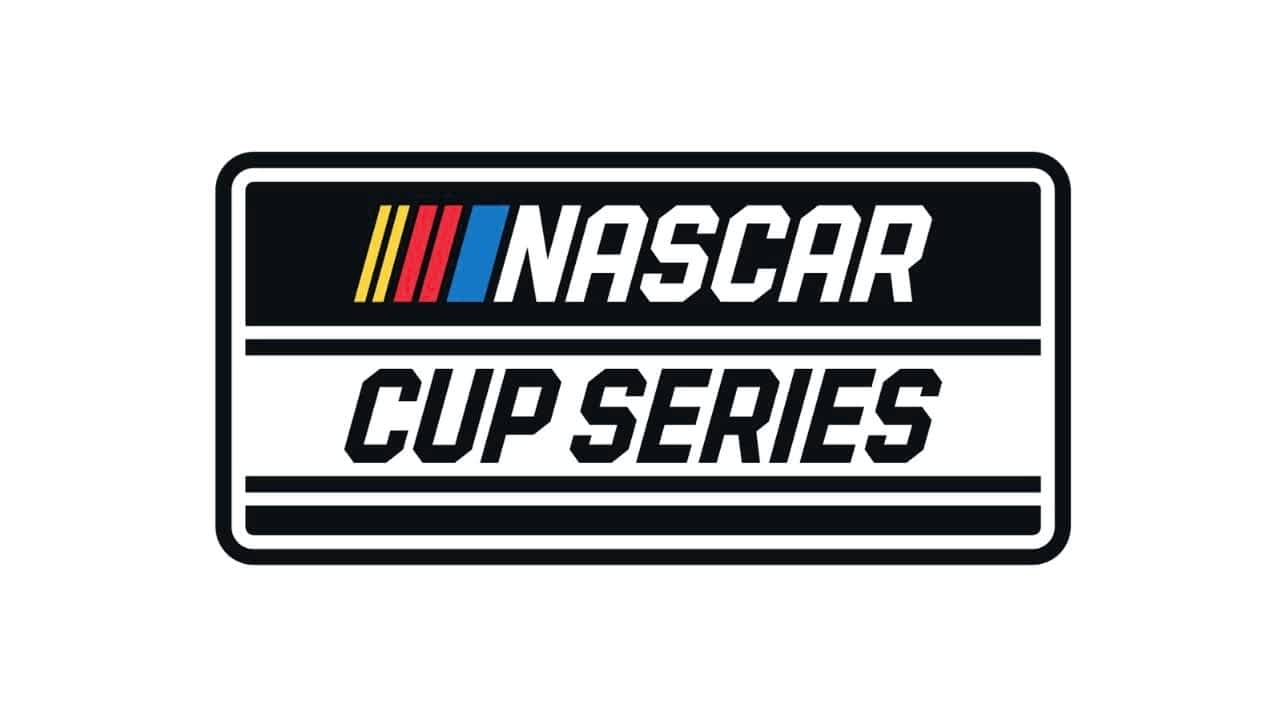 Get up to speed with the schedule, live stream, weather, betting odds, predictions, tickets, and venue of the NASCAR Cup Series Xfinity 500 2021

After a thrilling NASCAR Cup Series race at the Kansas Speedway, the time has finally arrived for the final playoff race of the season. NASCAR paddock will travel to Martinsville, Virginia for the final playoff race at the Martinsville Speedway which will decide the final four of the championship. Meanwhile, Kyle Larson secured the victory at the Kansas Speedway increasing his lead at the top of the table.

Martinsville Speedway will be in charge of the final playoff race which will decide the fate of the final four drivers moving into the next round. Meanwhile, the drivers will cover a distance of 253-miles in 500 laps considering the shortness of the track. This is the shortest circuit on the NASCAR Cup Series calendar but is packed with all-around action.

Forecast: A little cloudy with clear weather in the afternoon.

You can watch the final playoff race of the NASCAR Cup Series at NBCSN/NBC Sports App (Canada: TSN5). However, if you do not have access to the above channels, you can always live stream all the NASCAR action from the sites mentioned below.

Get up to speed with the final round of the playoffs at the Martinsville Speedway where the final 8 will battle it out. The betting odds are provided by the WynnBET. Meanwhile, Martin Truex Jr is the favorite this weekend to clinch victory because of his strong performances on this circuit previously.

NASCAR Xfinity 500: Ticket Prices and Where to get them?

You can book your NASCAR Xfinity 500 tickets at the official website of Martinsville Speedway as they have a variety of packages on offer.

ALSO READ: Ranked The Top 10 Richest And Highest-Paid NASCAR Drivers In The World Of 2021, Their Net Worth And Salary