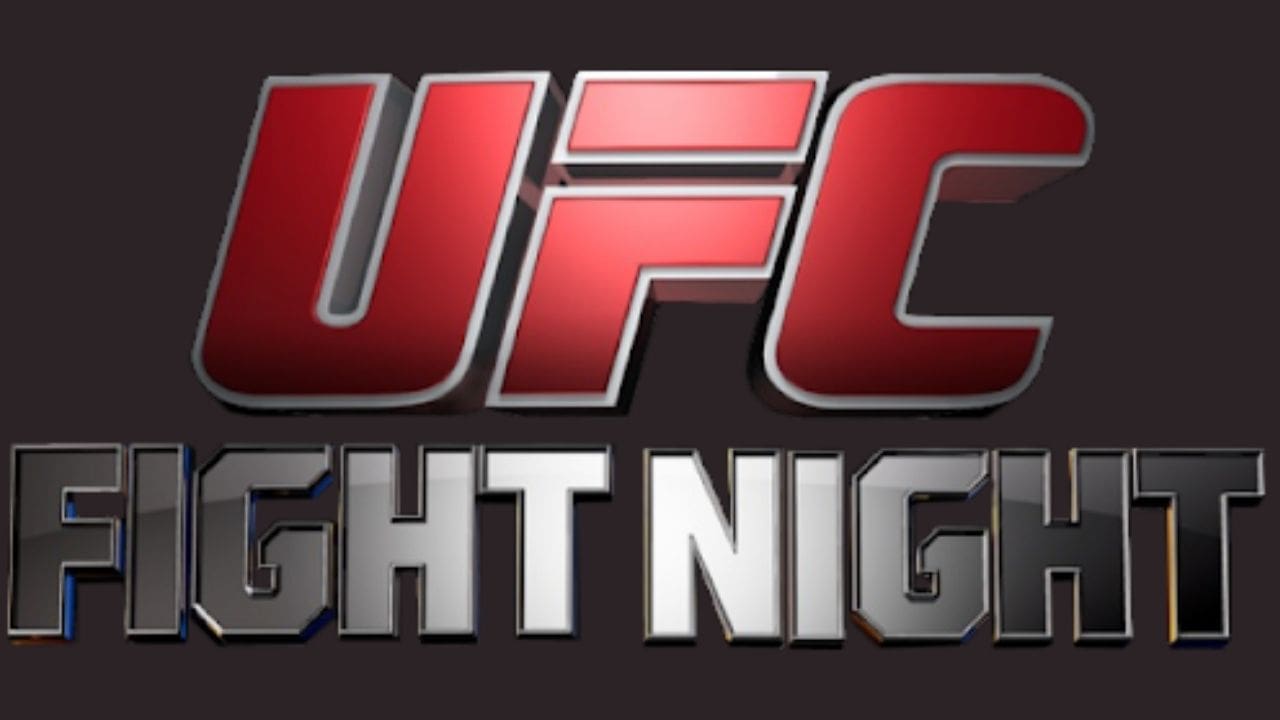 Vieira and Tate are set to lock horns in the ring at the UFC Fight Night 198 event at Las Vegas. The former fighter was defeated at the hands of Yana Kunitskaya in her last fight, whereas the latter made a comeback win after suffering consecutive defeats when she beat Marion Reneau.

We will also witness Scotland’s Joanne Calderwood in action, along with welterweight champion Michael Chiesa taking on Sean Brady. Without further delay, let’s dig deep into the details of the event shall we?

On Saturday, November 20th is when the event gets underway at the UFC Apex facility in Las Vegas, Nevada. The main event featuring Vieira and Tate will start at 2 am on Sunday morning UK time, 4:30 am IST and 6 pm in the evening on Saturday in the US.

UK: Catch the action on BT Sport, with the coverage of the prelims starting from 9 pm. Live streaming on BT Sport’s website and app for subscribers.

There’s no doubt that both Vieira and Tate are both worthy opponents and who will win the outright winner of the 5-round bout is difficult to predict. But Tate’s greater degree of experience of fighting at the top level might give her an edge over Vieira who could not impress much in her loss to Kunitskaya.