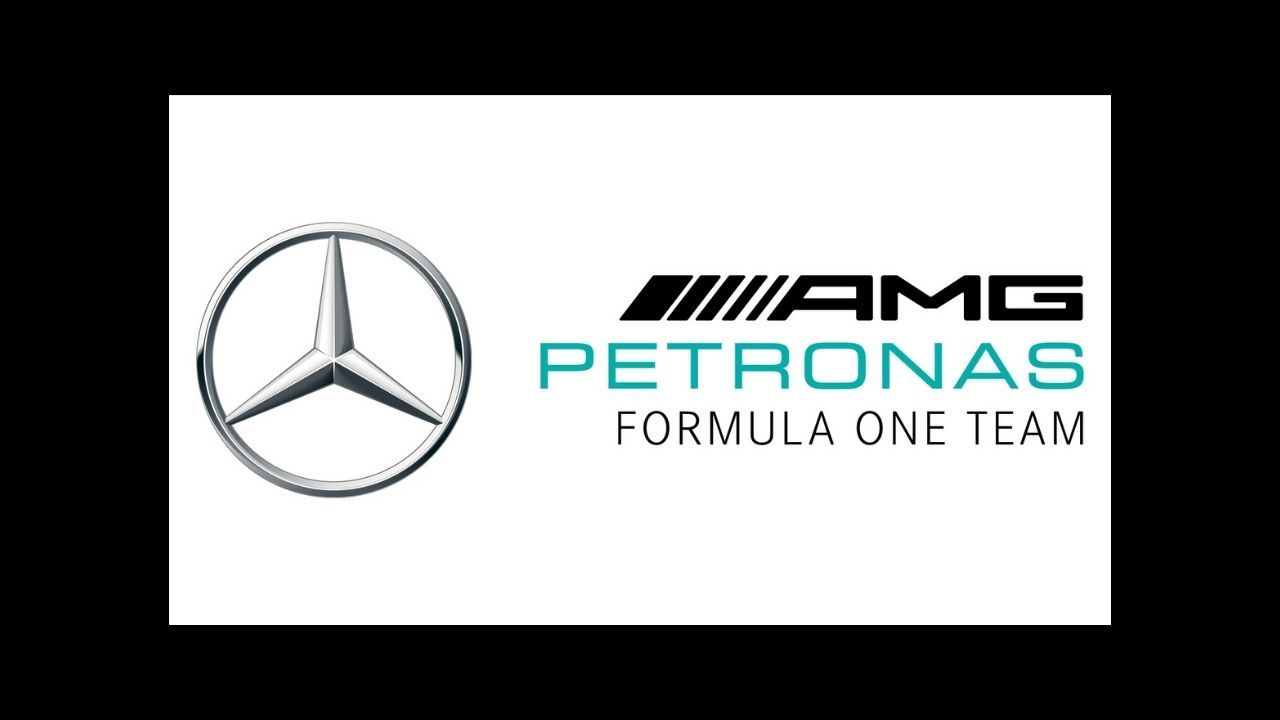 Get up to speed with the recent controversy in F1 2021 as Red Bull accuse Mercedes of cheating with score marks on the rear wing of the car.

With just 2 Grand Prix’s left on the 2021 Formula 1 calendar, the top 2 teams are dragging each other into the mud with brutal allegations of rule infringements. Protests are a crucial part of Formula 1 because there is a lot of money involved in the sport and everybody wants to win. Therefore, teams can sometimes forget that it is just a competition.

Red Bull feels that Lewis Hamilton was driving a far more superior car than its rivals on the grid in Brazil. Hamilton was handed over a 25 place grid penalty after qualifying where he was found guilty of tampering with the rear winglet of the car. However, it did not stop Hamilton from winning the Sao Paulo Grand Prix. He flew on the circuit like a gladiator passing cars with great ease.

On the other hand, Red Bull were scratching their heads like apes and were not able to figure out the exact cause of this explosive pace. Subsequently, in order to maximize every opportunity, Red Bull have accused Mercedes of tampering with the rear winglet score marks in order to generate more speed.

As the battle on the top of the summit is intensifying, teams have lost their calm and are working tirelessly in order to win the Championship. Red Bull and Mercedes are embroiled in a scintillating battle with just 2 races left on the calendar.

“And yes, a new Mercedes engine comes with an increased performance, but when you have a 27 km/h closing speed and you see witness marks on rear wing endplates that have been marking up from wings that have been flexing, it’s very clear to us what has been going on.”

Engineers at RedBull firmly believe that there were score marks on the rear winglet of the Mercedes which helped them generate extraordinary speed. Meanwhile, they also provided evidence of the rear wing flexing more than the allowed requirement. Therefore, they strongly believe that these were the crucial laws that Mercedes ignored and made their car more superior.

FIA has pushed all the teams to place score marks dots on the rear winglet so that the onboard cameras can monitor the movement of the winglet when the DRS is enabled. However, in this case, Mercedes bypassed the instructions of the FIA and manipulated the laws in some manner. It will be interesting to see what happens and what will be the repercussions Mercedes will have to face.