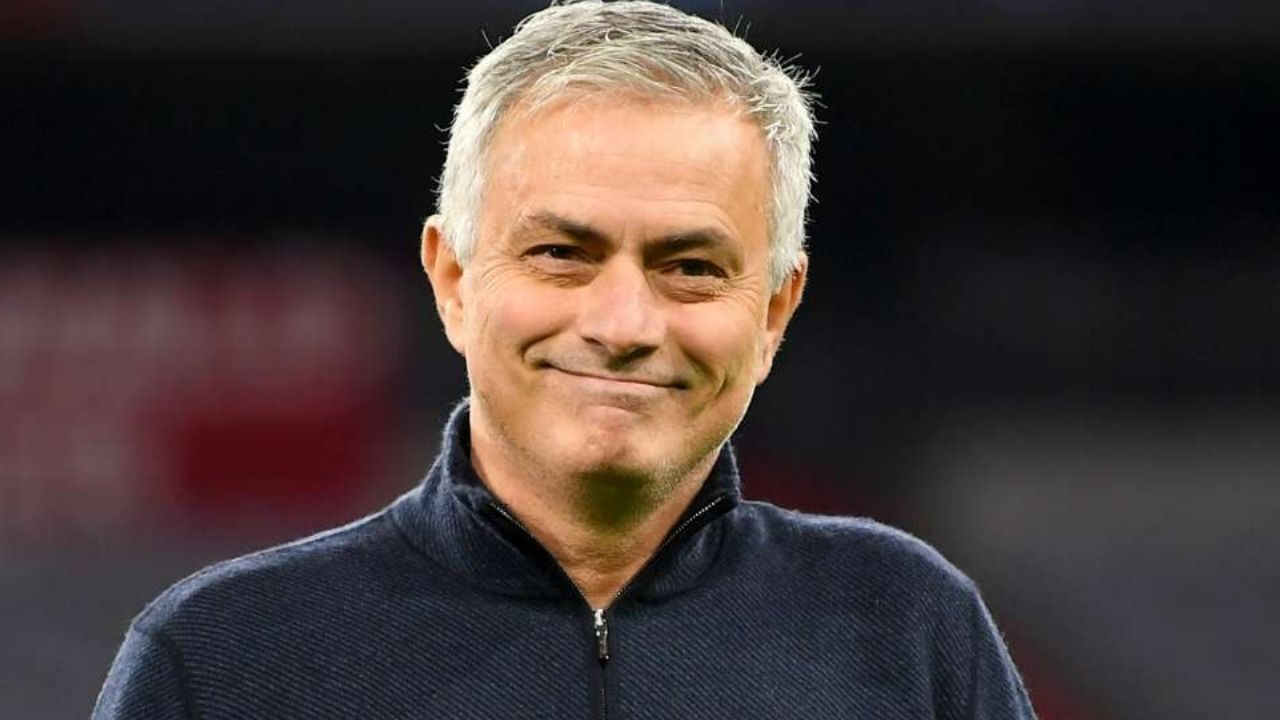 Jose Mourinho remains one of the big managers in world football and it is his charisma that does the most of this, however his time may be up at AS Roma

He has had much success at club level in Portugal, Italy, England and Spain but that seems to be fast fading away if his recent jobs are anything to go by.

His charismatic authority is disappearing and scathing attacks on his players seem to be a growing norm. This came to the fore once again as his Roma team capitulated under pressure in the Italian Serie A to lose 4-3 at home to Juventus.

The Portuguese manager’s meltdown started much earlier though; in December, an enraged Mourinho charged down at referee Luca Pairetto after a 1-0 loss to Bologna contesting his handling of the game. In October, he had a dress-down of his players after a 6-1 defeat to Bodo/Glimt in the Europa League.

He went a notch higher after the defeat to Juventus, noting that his players were psychologically weaker and didn’t mince his words declaring that he needed mentally stronger players.

It is now three straight winless matches for Roma; they’ve fallen nine points behind fourth placed Atalanta who have a game in hand and it won’t get easier for Mourinho looking at the gap.

As he struggles to get the best from his players, while looking at the transfer market for reinforcements, the manager will hope for support from the management. Roma are definitely in for a rough ride if relations at the team get worse and the same could reflect on the team’s odds at SportyTrader’s online bookies, though welcome bonuses for new registrations won’t be affected. These include the up to $130 bonus offer at 1XBet, BetObet’s €100 bonus, ShangriLa’s €100, 22Bet’s €122 bonus and more.

Roma have already registered nine losses; no other team in the top nine in Serie A has lost as many games. By Mourinho’s high standards, the team is doing badly and if his post match reaction after the Juventus game is anything to go by, he will be expecting an injection of cash in the transfer kitty, to fund January moves.

That is where he may run into headwinds, with the management clearly seeking to make the best of the available players. Unlike his previous three jobs, Mourinho says he wants to run down his three-year contract at Roma but in stating that, there could just be the hint that the management will be expected to back him and fulfill his demands.

“I want to work here every day of these three years, not a day less. I need help from the club that really matches our potential. Now we’re signing two players on loan to help the team, one was Maitland-Niles and another midfielder who I think will arrive next week. A player with more physicality and personality, suitable to have some responsibility,” he said after the Juventus loss.

Even in bolstering the squad, Mourinho should know too well by now, that throwing players under the bus a is a move that’s bound to backfire. As he goes into the second half of the first year of his contract at Roma, Mourinho, the controversial one, has already laid blame on a referee, injuries, the media, fate as well as his own players. For a man who left Tottenham without any piece of silverware, the same fate could be staring here.