Watch: Random Fan Runs Onto The Field And Daps Jaguars Players During Jaguars vs Dolphins NFL Game In London 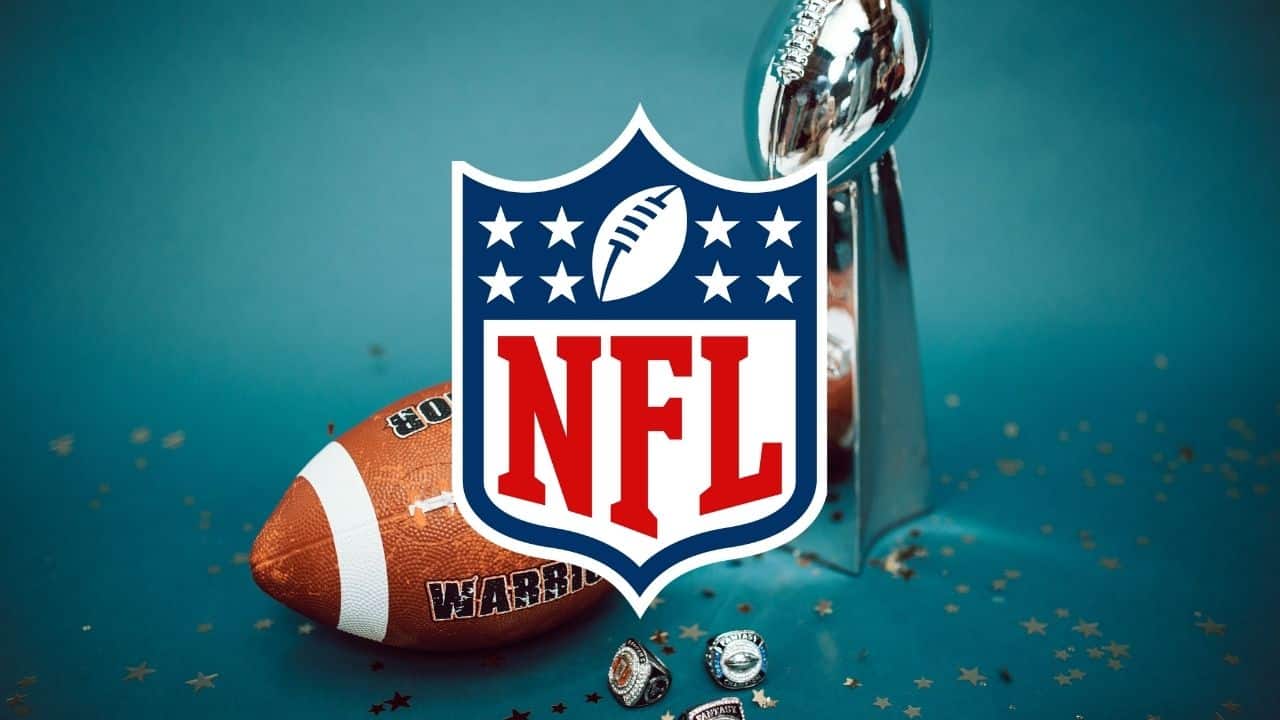 Striving to increase their global fan base, NFL decided to take Jacksonville Jaguars vs Miami Dolphins to London. The game on Sunday went overseas in a bid to lure in fans of the showpiece league in the UK as well.

Prior to the showdown, one overzealous fan managed to make his way onto the field with him managing to dap a raft of Jaguars players before eventually returning to the stands. And unlike the US, he was allowed to carry on undisturbed by the security officials with him getting a good amount of time out in the middle.

Random guy on the field at the London game dapping players up in a Jaguars jersey pic.twitter.com/FP2kF13Tnt

While many have welcomed NFL’s move to try and garner a worldwide audience by shifting the game to London, the decision to host a Jaguars vs Dolphins game abroad hasn’t endeared ardent viewers of the marquee league. Both the sides have been horrendous this season, two teams which aren’t quite the spectacle audiences need.

The Jaguars side is in disarray with the side yet to record a single win this term. Urban Meyer’s shenanigans away from the field haven’t helped the side either with the team’s head coach caught getting a lap dance from Cayman Nebraska in the bar along with him sticking his fingers up a girl’s ass.

The Jaguars have been the worst team when it comes to the defensive side of the game with the unit’s pass defence sitting right at the bottom. Their run defence has allowed eight touchdowns with the club devoid of top linebacker Myles Jack for the Dolphins game owing to a back injury.