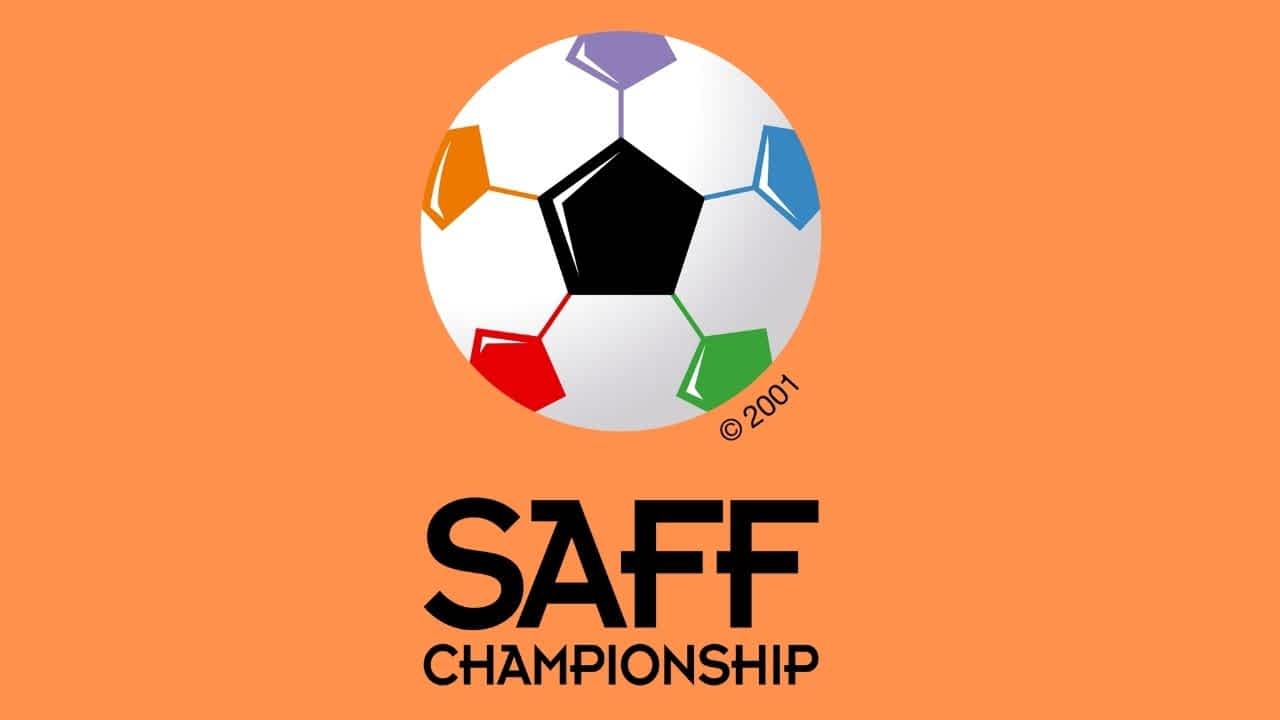 SAFF Championship is now over and India won their 8th title in the 2021 edition of the tournament. The Indian football team defeated Nepal in the final by 3-0 to register their victory. Moreover, the Indian team didn’t start the campaign very well but managed to finish on the top of the table and qualified for the finals. Nepal finished second and qualified for their first final in the history of the SAFF Championship.

So, here are all the details about the awards distributed at SAFF Championship 2021.

Chhetri’s increased his international goal tally to 80, and he became the second-highest active goalscorer along with Lionel Messi. Chhetri has now scored a total of 18 goals in the SAFF Championship and is only behind Ali Ashfaq who has 23 goals in his bag. Ali Ashfaq scored 3 goals this season and finished second in the top goal scorer list behind Sunil Chhetri.

Best Player Of The Tournament

Chhetri was awarded the best player of the tournament award. He scored 5 goals in 5 games and won the award.

Didn't start like we should have, but ended exactly how we wanted to. Proud of this bunch and the way we got things on track.
I enjoyed watching that, Sahal.👌
Suresh, of all the things you copy from me, this is up there. Make it a habit.🙂 #SAFFChampionship2021 🇮🇳 pic.twitter.com/Z67Kca5qBh

The host team the Maldives won the Fair play award for their disciplined performance on the pitch.

The runner-up Nepal received around $25,000 for finishing second in the tournament. On the other hand, the Indian team was awarded a cheque of $50,000.

In our view,  Indian goalkeeper Gurpreet Singh Sandhu would have won the best goalkeeper award. Sandu only conceded two goals throughout the tournament and kept three clean sheets out of five matches played.

Bista was the star player for the Nepalese team as he scored three goals and helped the team to make it into their first final of the SAFF Championship.