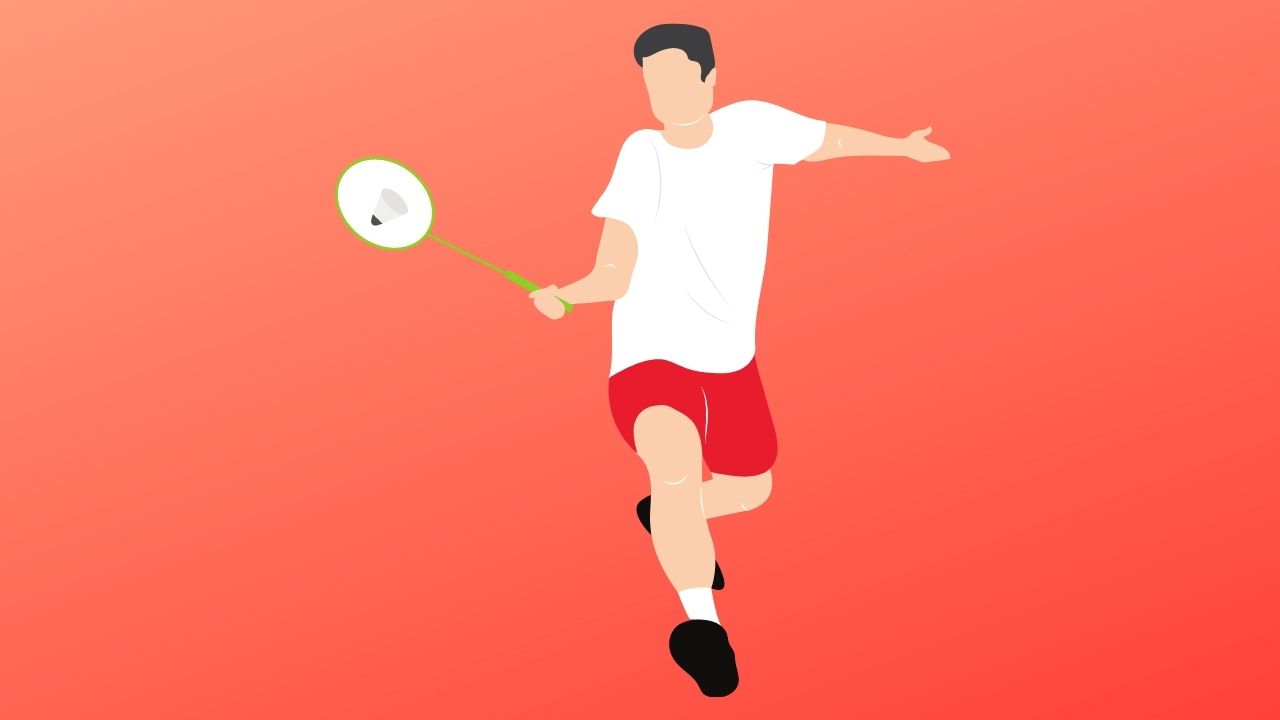 Indian Men’s team booked a spot in the quarter finals of the Thomas cup after beating Tahiti recently. Indian team had a commanding victory over the Tahiti team beating them 5-0. India Men’s team have had a pretty good run in the tournament so far having won two of the three matches in the tournament and their only defeat came against China.

Earlier, Indian team had beaten Netherlands and Tahiti 5-0, but lost out in their final group stage match to China. However, this defeat did not kill the aspirations of the Indian team to go further in the tournament. The team had already secured a place in the quarter final after beating Tahiti in the second group stage match

The draws for the quarter finals of the tournament have recently taken place. India have been landed an opponent who have been undefeated. India are set to face Group B leaders Denmark in the quarter final of the Thomas Cup 2021.

Denmark have been very impressive in the tournament and have beaten all their opponents so far in France, Germany and Korea to reach the quarter finals.

As the things stand right now, it is very unlikely that India will be beaten by Denmark at the moment. Denmark have been on an amazing run and will look to continue. Although Denmark are undefeated Indian team can prove to be better than them. India will certainly put up a good fight and it will be likely that they manage to get past the Denmark team.

The quarter final clash between Japan and India will take place at the Ceres Arena Court 1 in the host city of Aarhus, Denmark. The match is scheduled to start at 1:30 PM IST.