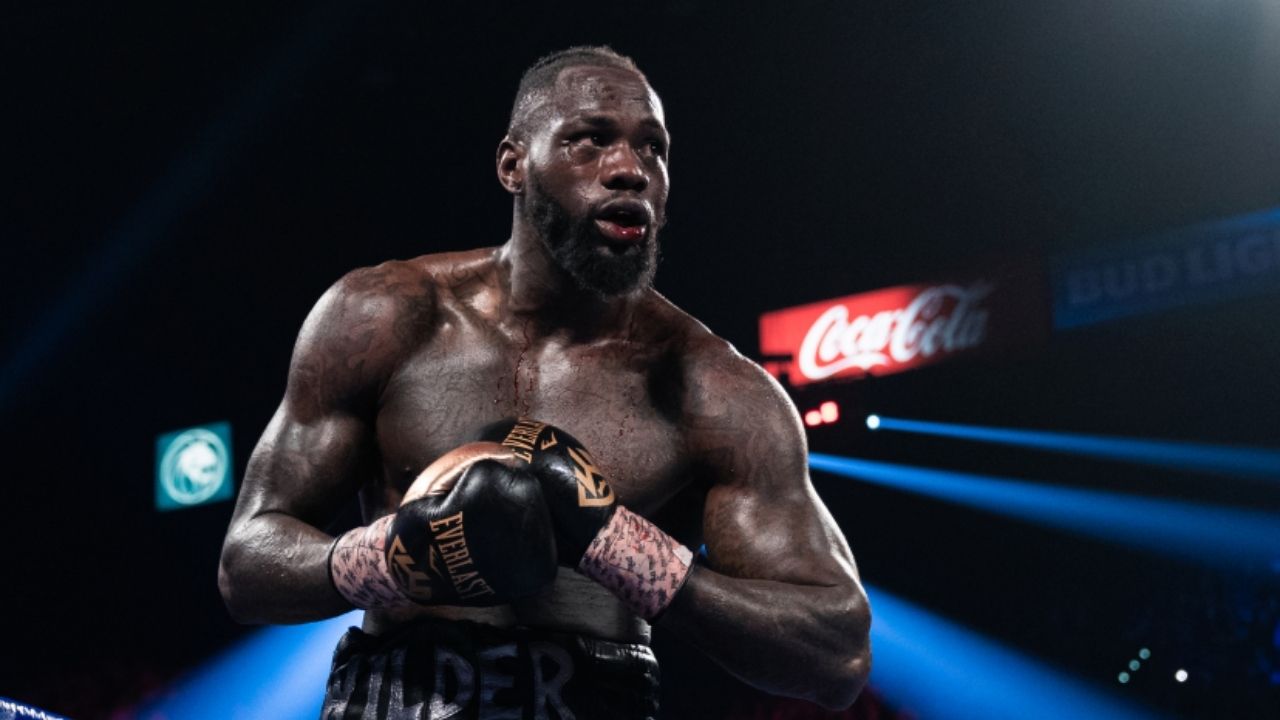 Deontay Wilder who was battered during Fury vs Wilder 3 will be sidelined for six months, know his ear and hand injury report, status, update and news

Ever since Wilder decided he wanted to belittle Fury and call him out, the boxer has seen his career dwindle. His unbeaten record was shattered after Fury defeated him in the second fight between the two with him going onto school Wilder in the trilogy fight as well to complete a 2-0 sweep after the first showdown ended in a draw.

While Wilder put on a resilient showing in the third showdown with him knocking down Fury twice in round 4, Fury was just too much for him at the end of the day. The American was trounced in round 10 and 11 as Fury finished him out with a knockout.

However, it wasn’t just the defeat which Wilder had to suffer at the end of the day. He was seen profusely bleeding from his ear ensuing the bout with further scans revealing that he had broken his right hand knuckle as well in the skirmish.

Wilder has now gone onto receive a six month medical suspension to nurse his injuries, a suspension which will keep him on the injury bed. It remains to be seen what the future holds for him with a fight against the loser of Anthony Joshua vs Oleksandr Usyk rematch likely.

Fury meanwhile defended his WBC heavyweight title with the win as he doused Wilder with an ominous blow in round 10 before sending him packing in round 11.

ALSO READ “A b**ch with a d**k nose,” Conor McGregor Hits Out At Twitter User Who Called Him A Rapist F**k