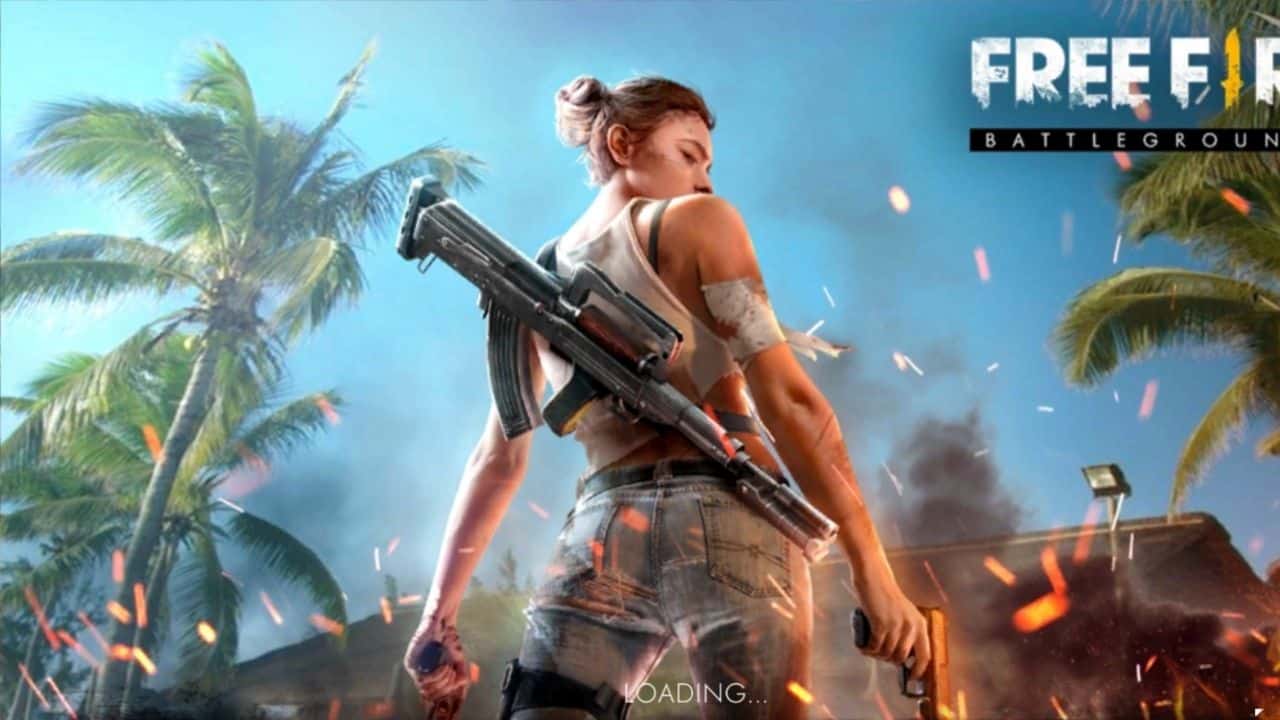 Free Fire has rolled up its new update OB29 for players, here are all the details including the patch notes and file size, APK+OBB download link and release date

Free Fire released their OB29 update with a lot of new additions in the game. Moreover, the update will add up some new features like one Wolf Mode, AC80 weapon, Dimitri Character, and many more. One of the leakers of the game revealed the patch notes of the game on his social media.

The update has a request option given for players by which they can ask for for any specific items in Free Fire from their squadmates. Also, the game has introduced some new modes like 1vs1 where players can test their skills with their friends.

So, here are all the details about updates and changes in the Free Fire of OB29 including the file size release date and many more things.

Free Fire OB29 Update: Everything You Need To Know

In the freefire update OB29, the game has introduce new guns and game mde for its players. Furthermore, players can now play in 1vs1 mode where they will be against their opponents in an Iron cage. Also, a new weapon AC80 is added in the game which a marksman rifle. Also, players can now update their M4A1 to the X, Y, or Z variants by using M4 Chip from the vending machine.

In the battle royale mode, few attachments are going get added. AR Magazine, Shotgun Muzzle, SMG Muzzle will be added after the update.

The update will be live from 4th August. Furthermore, the exact time of the update is not revealed but it is now available to download.

ALSO READ: Know How To Get Free McLaren P1 Skin in Free Fire And Other Exciting Rewards This Week