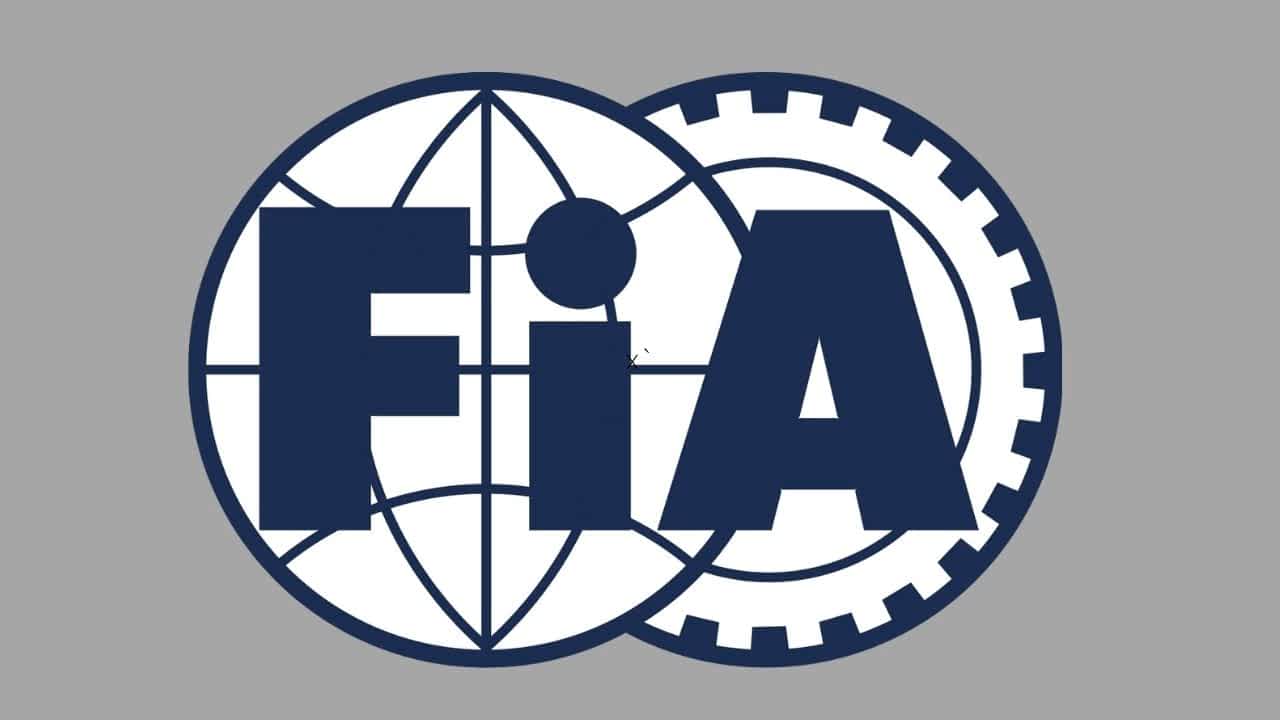 Formula 1 has always been a sport of tactical battle both on and off the track which sometimes turns dirty and controversies arise. Therefore, the current Formula 1 season is about to come to a conclusion in 2 weeks time and there is not much to separate the top 2 drivers.

Lewis Hamilton has managed to narrow down the gap in the driver’s championship by 8 points in the span of 2 races. He overpowered Verstappen in Brazil and Qatar by a long margin which has put the Dutchman into the reach of Hamilton.

The season is growing more intense as only 2 Grand Prix’s are left and only the best competitor will bag the championship. On the other hand, Red Bull has accused Mercedes of tampering with their car in order to generate maximum power from the engine.

Red Bull F1 boss Christian Horner has that marks next to the main plane on the Mercedes rear wing were from wings that have been flexing.

Hamilton showcased outrageous pace in Brazil which raised a lot of eyebrows and put Mercedes in the center seat. Verstappen was also seen checking the rear wing of the Mercedes after qualifying in Brazil which supported their claim. Mercedes have meanwhile denied of having score marks on their rear wing.

Controversies in Formula 1 go a long way back where the other teams feel that one competitor is tampering with the rules in order to achieve maximum speed. Therefore, everybody has their suspicion but it takes only one team to protest and bring light to the infringement.

Red Bull feel that Lewis Hamilton’s Mercedes was flying in Brazil and all the credit went to the wide-open rear winglet of his car. Everybody felt that it was opening far more wide than the regulated limit, but the stewards investigated the incident and handed over Lewis a 25 place grid drop before the Grand Prix.

Subsequently, Hamilton destroyed his opponent in the last 2 races and looks more determined to grab his 8th Championship title. He is currently 8 points behind Verstappen in the driver’s championship which will be decided in Abu Dhabi.

It will be interesting to see what happens in Saudi and Abu Dhabi as we witness one of the closest Formula 1 seasons ever. Will it be the end of the dominant turbo hybrid era of Mercedes or will they prove their supremacy on the race track. We can only be sure of one thing, more entertainment for the crowd and tight battles.