Explained Number Of Gears In A F1 Car, Is Reverse There, Gear System And How To Change Speed 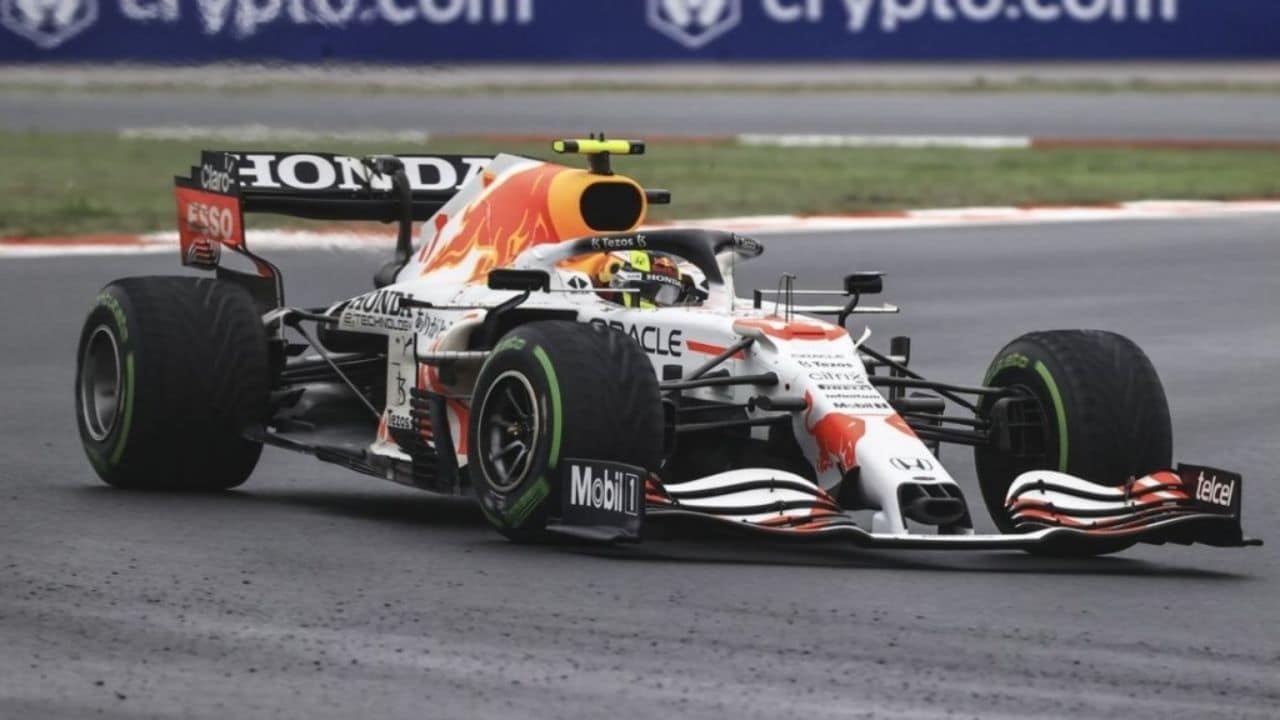 How many gears does a current Formula One car have, and when would the driver use each one, how to change the speed using the gear in a F1 car and more

Is it possible to reverse it?

F1 drivers are continually altering settings in their cars during a routine lap. There is little time to rest during the twisty portions, whether it’s engine braking or brake bias for the following bend.

Number Of Gears In A F1 Car, Is Reverse There, Gear System And How To Change Speed

On top of that, they must change gear at the precise right time, up or down, in order to maximise their lap time and beat the other driver. During Grands Prix, how many gears are available to F1 drivers, and is reverse one of them?

An F1 Car Has How Many Gears?

The number of gears has increased from the old V8s in the present 1.6L V6 turbo hybrid era, which has been in effect since 2014. Previously, F1 cars had seven speeds, but since 2014, the driver has had a total of eight gears to choose from.

The days of the manual h-box providing drivers with a good workout with paddles on the rear of the steering wheel changing up and down the ‘box are long gone. In F1, drivers use their gears in the same way they would on the road. They’ll drop down to first or second for tight curves like hairpins.

Third or fourth gear is used for medium-speed corners, with fifth gear and higher designated for straights and super-high corner complexes like Silverstone’s Maggots and Beckets.

Is The Driver Able To Go In Reverse?

Yes, F1 cars have reverse gear, however, it is a little difficult to use. If drivers overshoot their pit box, they are prohibited from reversing in the pitlane and must be wheeled back by the team.

On the circuit, drivers may only reverse to get out of difficulty and must do so with considerable caution. 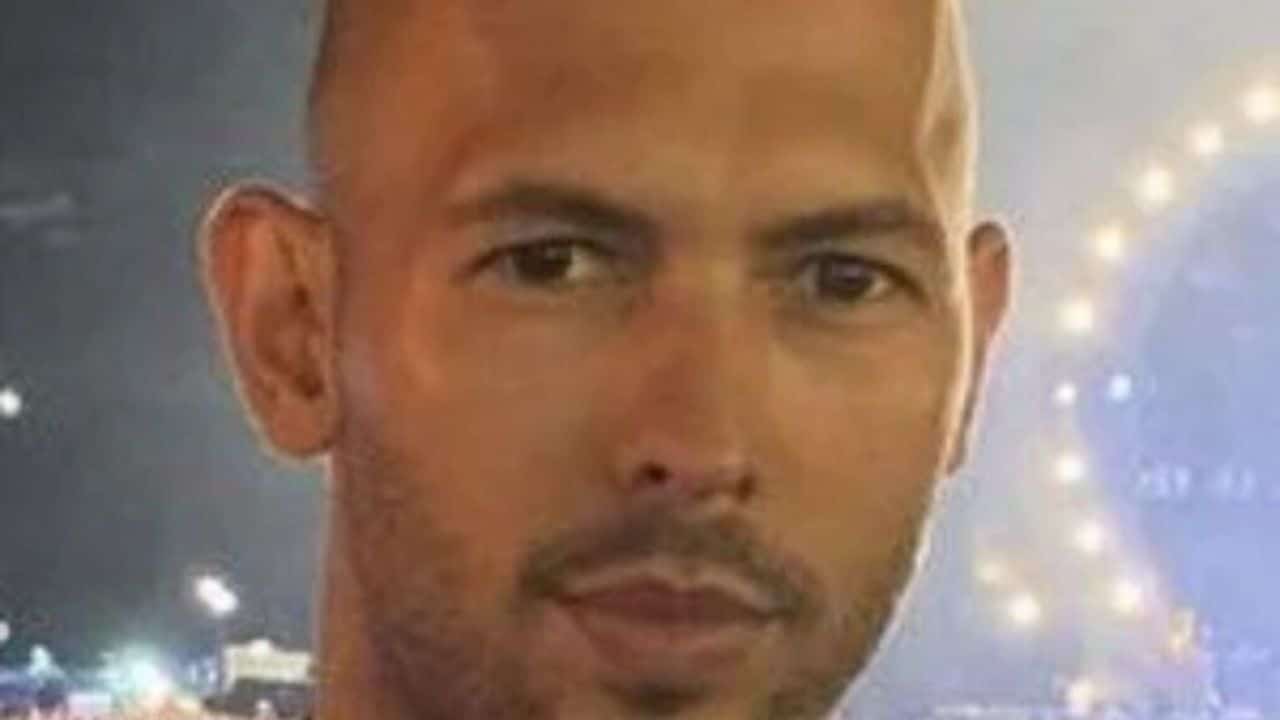