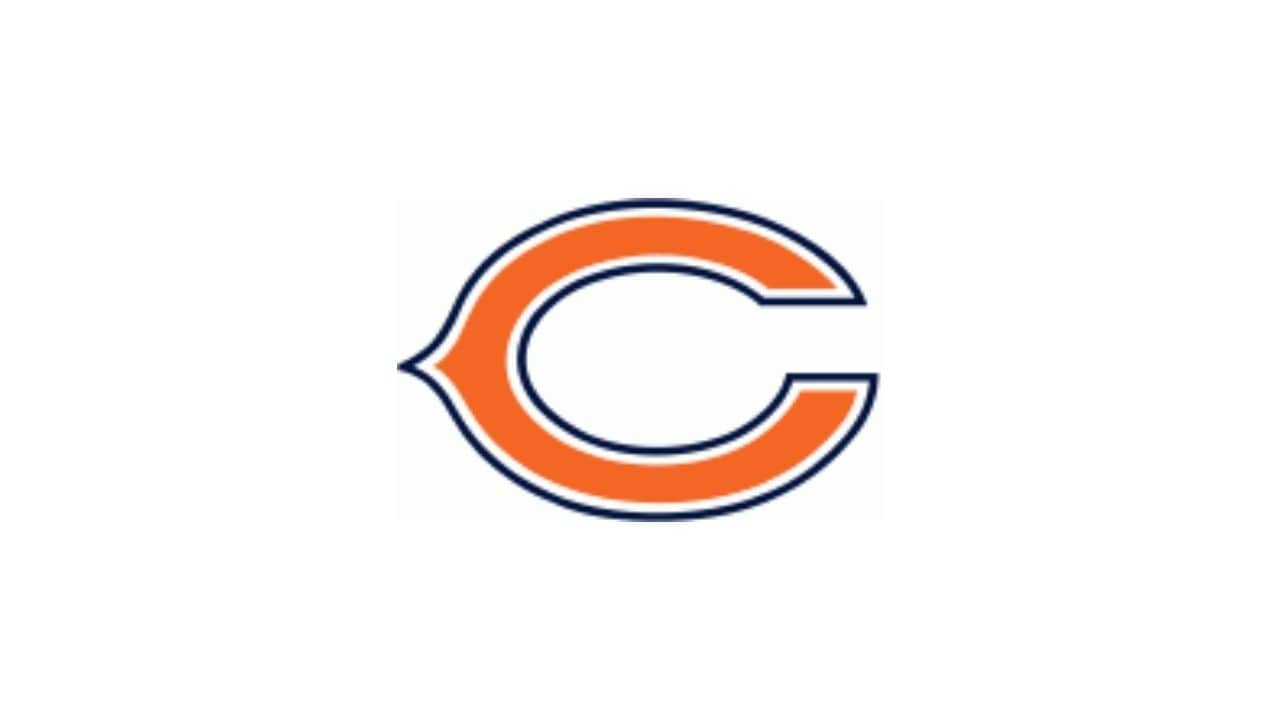 Brayden, the son of Matt Nagy plays high school football in the North Chicago Suburb of Lake Forest and was greeted with chants of “Fire Naby”

The fire “Nagy chants” are just about everywhere you look at the moment.

With Chicago Bears slumping to their fifth defeat on the bounce this season, boisterous Chicago Bears fans have seen enough of Matt Nagy. Not only did they raucously demand for the head coach to be fired during the Bears defeat but the NBA was also riddled with demands of his ouster as the Chicago Bulls game saw chants of Fire Nagy.

Things went overboard though when the chants also emerged during Brayden Nagy, the son of Matt’s high school football game. Brayden who plays football in the North Chicago Suburb of Lake Forest was welcomed onto the field by chants of Nagy by the student section during his side’s defeat to Cary-Grove.

Pulled this from NFHS. Was late in 4th quarter. pic.twitter.com/RRQHDV4gOf

To make matters worse, all this happened with Matt Nagy in the stands to cheer his son on. Cary-Grove principal Dr. Neil Lesinski has since gone onto apologise for his school’s actions.

“At the recent Cary-Grove vs. Lake Forest 6A high school football game played on Saturday, November 20, members of the Cary-Grove student body began a chant targeting the parent of one of the Lake Forest team members and family. On behalf of Cary-Grove High School, I want to assure our community that the chant was not acceptable nor appropriate and was immediately addressed by the administration at the game,” the school said in a statement released.

Nagy was initially envisaged to be fired around Thanksgiving but he has since gone onto deny any such claims.