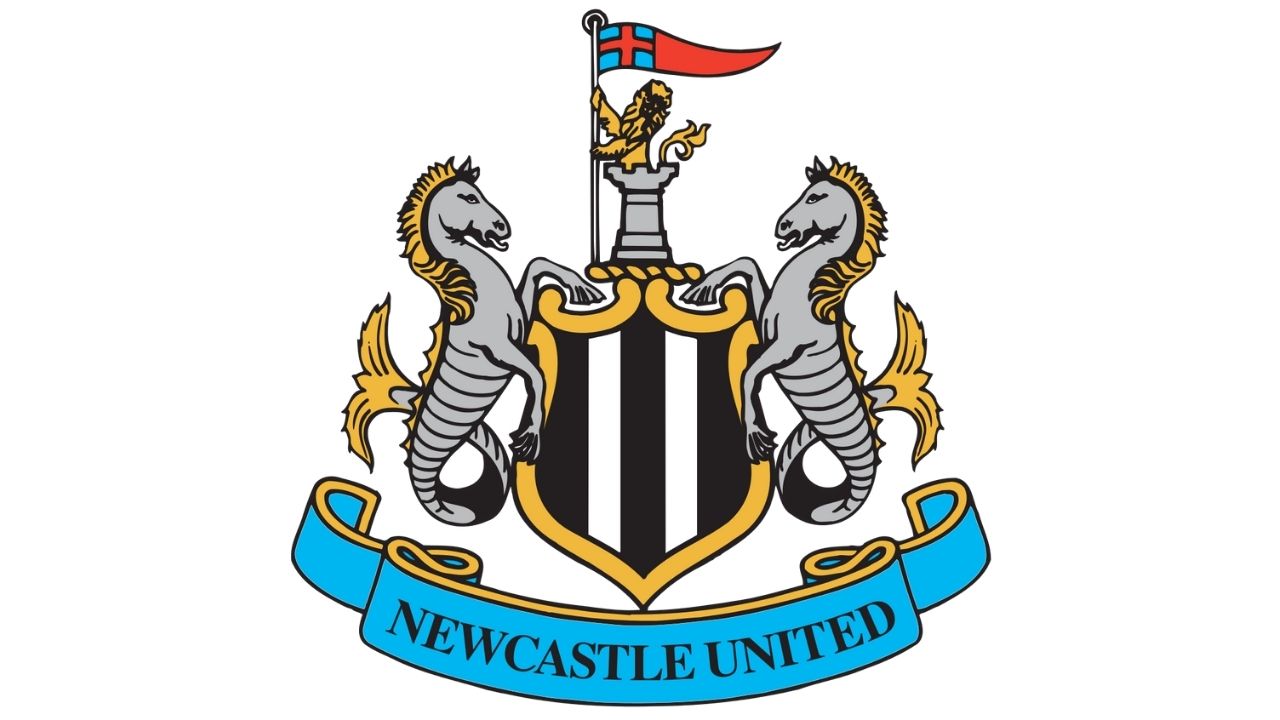 After months of dilly dallying with the Premier League putting a halt to Newcastle United’s proposed takeover, the club is all set to get a new owner.

The takeover which has stretched for 18 months is on the verge of going through after Saudi Arabia indicated that it would lift its ban on broadcaster beIN Sports. beIN was banned in the country owing to the ongoing tussle with Qatar with Saudi Arabia refusing to allow the Qatari network to function in its country.

With no alternatives to watch Premier League matches in the country, illegal streaming was at an all time high in Saudi Arabia. And these concerns saw the Premier League intervene as Mike Ashley tried to get his hands rid of the club.

However, the deal is on the cusp of getting wrapped up with 300 million pounds exchanging hands between Ashley and the Saudi Arabia led consortium with Amanda Staveley, a British businesswoman said to be the face of the deal.

The deal will see Newcastle United have one of the richest owners in the world of football with the club set to see a colossal infusion of cash in the time to come. And the club’s fans have already begun dreaming with a slew of hilarious transfer rumours going around including that of Kylian Mbappe joining the club.

France’s Antoine Griezmann has reacted to an edit of him and Mbappe signing for the club with him taking to Instagram to post the picture as his story. Griezmann had previously this year gone onto sign Mbappe at Newcastle United on FIFA 21.