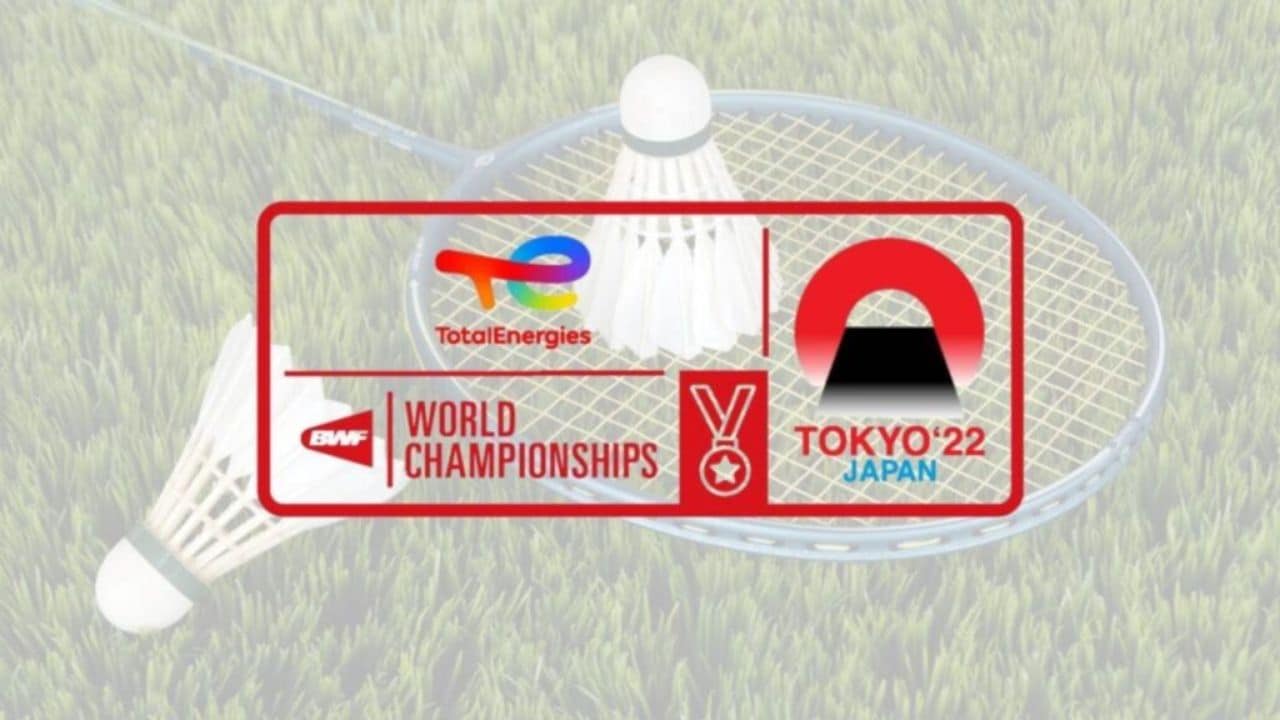 Know the BWF World Championships 2022 final results, score, winner and list of champions along with medal tally of participating countries and the prize money

The BWF World Championships 2022 does not offer any prize money to the participants and the winner and the runner-ups of the tournament receive medals (Gold, Silver, and Bronze) for their accomplishments.

After losing the first set by a score of 13-21, Watanabe Yuta and Higashino Arisa got off to a strong start in the second. However, Zheng and Huang swiftly regained control and successfully used their first match point to win 21-13, 21-16 in 41 minutes and reclaim their world championship in mixed doubles category.