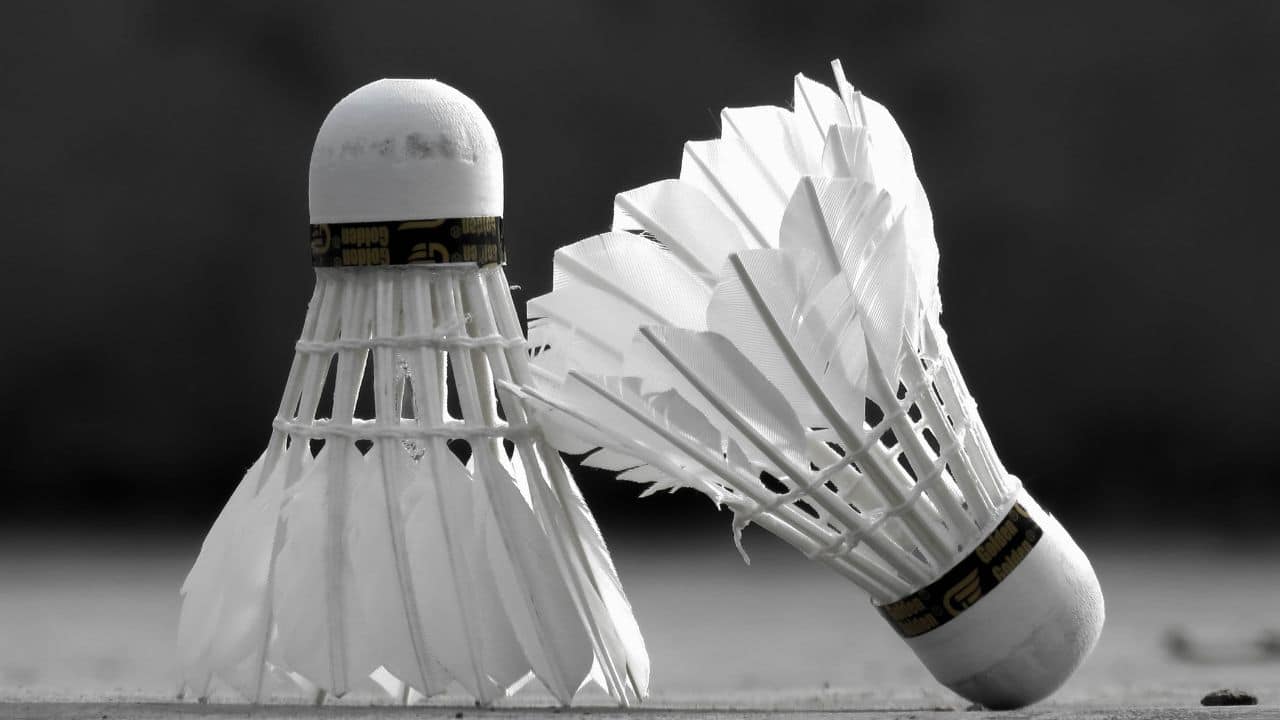 Yamaguchi Akane, the top seed in the women’s singles competition, defeated Carolina Marin of Spain on Friday. As a result of her win, Akane will compete against An Se Young for the chance to face Chen Yu Fei or Tai Tzu Ying in the championship match.

The women’s singles category for the 2022 BWF World Championships will take place from August 22 to August 28, 2022, at the Tokyo Metropolitan Gymnasium. Indian fans may anticipate the next semi-final matches despite Saina Nehwal’s exit from the third round because all of the top four seeds will compete against one another in those matches.

In the quarterfinal of women’s singles at 2022 BWF World Championships, Tai easily defeated Thailand’s Busanan Ongbamrungphan in straight sets with a score of 21-16, 21-9 in 45 minutes. Second-seeded Tai entertained the audience with a master class in control and trickery that repeatedly caused her opponent to lunge at the air. However, fourth seed Chen Yufei of China will present Tai with a considerably tougher challenge in the semifinals.

In the other semi-final, reigning champion and top-seeded local favorite Akane Yamaguchi will clash against An Seyoung of South Korea, who defeated unseeded shuttler Han Yue in a nail-biting match with score of 21-14, 15-21, 22-20.

Tickets can be bought from here.

When And Where to Watch: Live Stream And Telecast BWF World Championships

The women’s singles semifinal will air on several television networks and live streaming services around the world on Saturday. Fans in India can simply watch the live action on Viacom18, Sports18, and Voot Select from the comfort of their own homes, featuring the top four female shuttlers in the world.