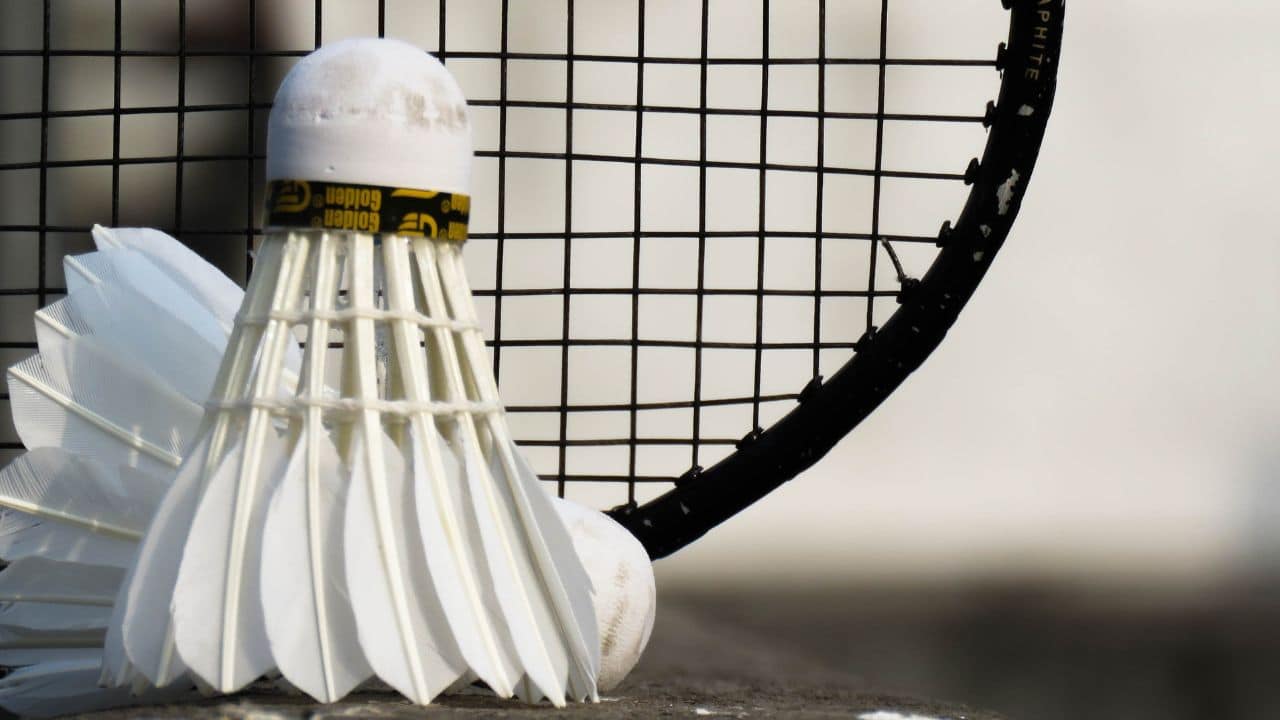 Viktor Axelsen, the reigning Olympic men’s singles champion from Denmark, defeated Anthony Ginting to become the undisputed favorite for the title in the 2022 BWF World Championships. Chou Tien Chen and the Dane will compete for the last position. In the opposite semifinal, Chinese shuttler Zhao Jun Peng will face Thai shuttler Kunlavut Vitidsarn.

Becomes first men's doubles pair from Imdia to win a medal at the BWF World Championship after defeating the Japanese pair 24-22 15-21 21-14 in the QF🔥#worldchampionships pic.twitter.com/ItL7ZdVdHP

The men’s singles competition at the 2022 BWF World Championships will take place at the Tokyo Metropolitan Gymnasium from August 22 to August 28, 2022. On Saturday, the winner of the match between top-seeded Viktor Axelsen and fourth-seeded Chou Tien Chen will proceed to the final.

After Prannoy HS was eliminated in the BWF World Championships quarterfinals today, India’s chances of winning a medal in the men’s singles division vanished. In the quarterfinal, Chinese shuttler Zhao Jun Peng defeated Prannoy after a nail-biting match that lasted more than an hour.

The encounter went into three sets, with Prannoy taking the opening set. However, the Chinese player staged an incredible comeback to win the match 19-21, 21-6, and 21-18. The decisive set was a close-knit contest marked by protracted and interesting rallies, strong smashes, and skillful netplay that put both shuttlers’ greatest skills to the test. The Chinese put in a lot of effort to go to the next round while Prannoy gave it his all. Zhao displayed his skill in the waning seconds of the set and edged out the Indian to win a medal in the competition.

Elsewhere, top-seed Viktor Axelsen defeated Indonesian Ginting in straight sets with a score of 21-10, 21-10 and continued his superb form during which, he has won numerous titles.

Tickets can be bought from here.

When And Where to Watch: Live Stream And Telecast BWF World Championships

The men’s singles semifinal of the ongoing BWF World Championships will be broadcast on a variety of television networks and online live streaming platforms in a number of nations and territories on Saturday. Although HS Prannoy’s elimination left Indian fans unhappy, they must not miss Axelsen’s aggressive play, which they can watch live on Viacom18, Sports18, and Voot Select.