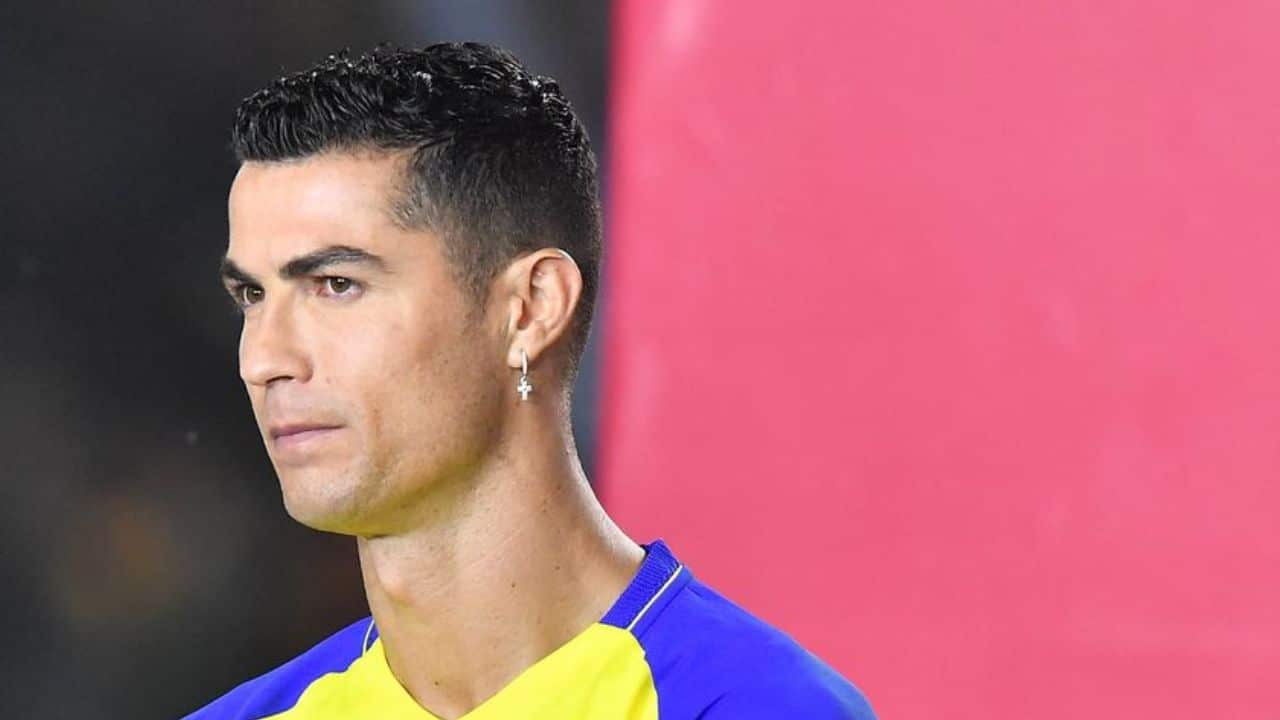 Cristiano Ronaldo’s high-profile move to Saudi club Al-Nassr has brought in a lot of attention to the Saudi Pro League, check out the full list of the top 20 highest-paid players in the league and their salary

Cristiano Ronaldo 'could end his career at Al-Nassr as they are CONVINCED he will finish his playing days at the Saudi side' – who are 'not ruling out extending his £175m-a-year deal' if he wants to continue into his 40s pic.twitter.com/cGecx8DFZ5

Cristiano Ronaldo had a messy departure from Premier League club Manchester United, as things turned sour between both parties.

“I’m thrilled for a new experience in a different league and a different country, the vision that Al Nassr has is very inspiring. I’m very excited to join my teammates, and to help the team to achieve more success

Cristiano Ronaldo signed a two-and-a-half year deal Al-Nassr until the summer of 2025. According to local media outlets, Ronaldo will earn a mouth-watering £173 million in a single year. This comes down to about £14.4m per month, and on a weekly basis he earns a salary of £3.6m.

Now that you know how much Ronaldo earns, find out how his salary compares to other players in the league. Given below is the top 20 highest-paid players in the Saudi Pro League from bottom to top.

Cristiano Ronaldo’s wages are absolutely ridiculous compared to what the other players earn. In contrast, Ronaldo earns in eight hours what Banega, who is the league’s second highest-paid player, earns in an entire week.

Moreover former West Brom duo of Pereira and Hegazi, Brazilian Talisca, Ahmed Hegazi are the only other players who earn over £100,000.