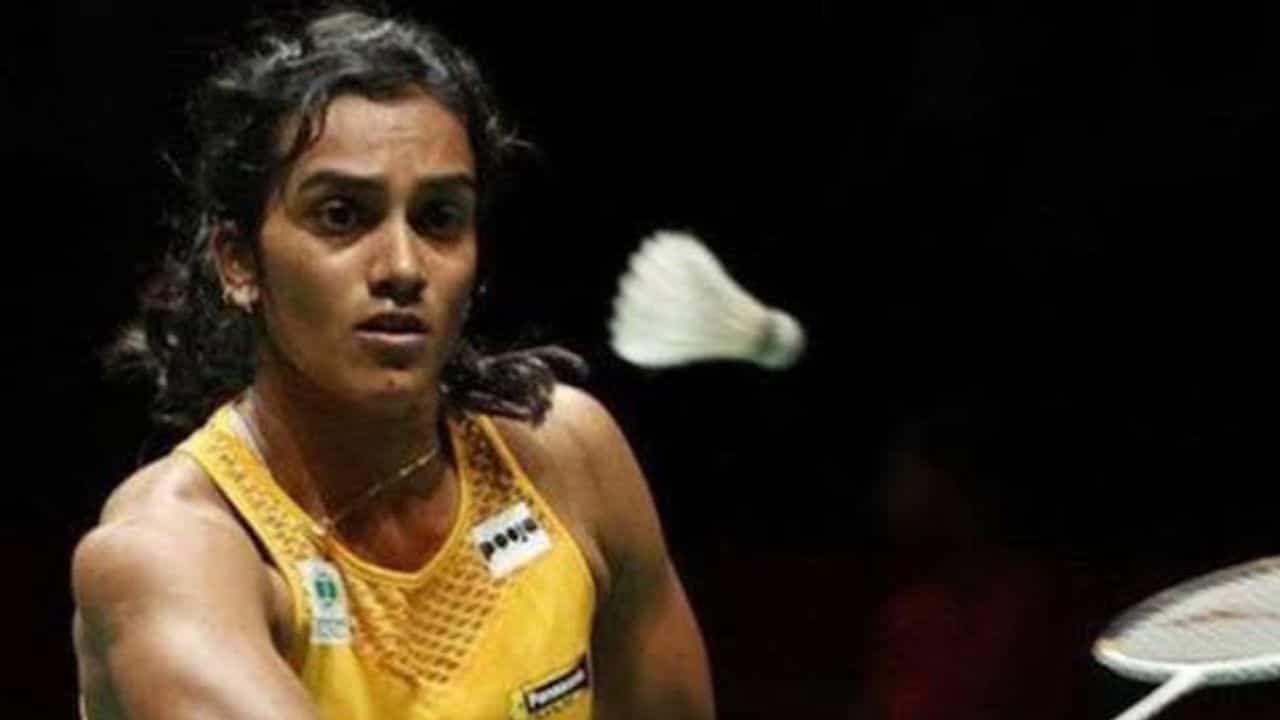 The upcoming Indonesia Masters 2023 are set to be a tough one for the Indian contingent as several ace players including PV Sindhu are set to miss out on the competition, learn where to watch the live steaming in India.

The Indonesia Masters 2023 is the third tournament under the 2023 Badminton World Federation (BWF) World Tour.

To make matters more complicated, the Indian badminton players are coming off a disappointing performance at the recently concluded India Open, where none of the Indian players made it beyond round two.

The Indonesia Masters 2023, is set to begin tomorrow, January 24, Tuesday in Jakarta, Indonesia and conclude on January 29. Sadly for the Indian contingent, multiple big names like PV Sindhu,  the doubles pair of Chirag Shetty and Satwiksairaj Rankireddy,  are all set to miss the upcoming event.

Besides them, the nation’s top-ranked women’s doubles pair of Gayatri Gopichand and Treesa Jolly will also miss the event. Men’s doubles pair MR Arjun and Dhruv Kapila are also sitting out the Indonesia Masters 2023.

With so many ace Indian players se to miss out on the even, the hopes of the entire nation are on Lakshya Sen, Kidambi Srikanth, HS Prannoy, and Saina Nehwal.

To add more salt to injury, the Indian badminton players just had a rough display at the recent India Open. None of the Indian players managed to make it beyond the second round of the tournament.

HS Prannoy and Lakshya Sen are both set to face off against Japanese opponents in the opening round. HS Prannoy first opponent is Kanta Tsuneyama, while Lakshya Sen’s will play against the in-form Kodai Naroka. Prannoy is currently the eighth seed and a former champion, it will be interesting to see if he can win the match and lead the Indian contingent by example.

On the other hand, former world No. 1 Kidambi Srikanth will face Indonesia’s Shesar Hiren Rhustavito in his opening campaign.

Saina Nehwal will play her first match in the women’s singles against Chinese Taipei’s Pai Yu Po. Saina Nehwal last won a BWF World Tour title back in the 2019 Indonesia Masters. Although the Olympic medallist is currently out of form, she will be looking to win at Jakarta.

Upcoming Indian stars Malvika Bansod and Aakarshi Kashyap will also feature in the women’s singles at the Indonesia Masters 2023.

How to watch live broadcast of Indonesia Masters 2023 in India

Fans in India can watch the live streaming of all matches of the Indonesia Masters 2023 on BWF’s official YouTube channel titled BWF TV. They can also watch it on the Jio Cinema app and Website starting January 26.

Fans can also tune in to Sports 18 to watch the live TV broadcast of the Indonesia Masters 2023 in India starting January 26.

Given below is the full squad list of the Indian contingent for the upcoming Indonesia Masters 2023: