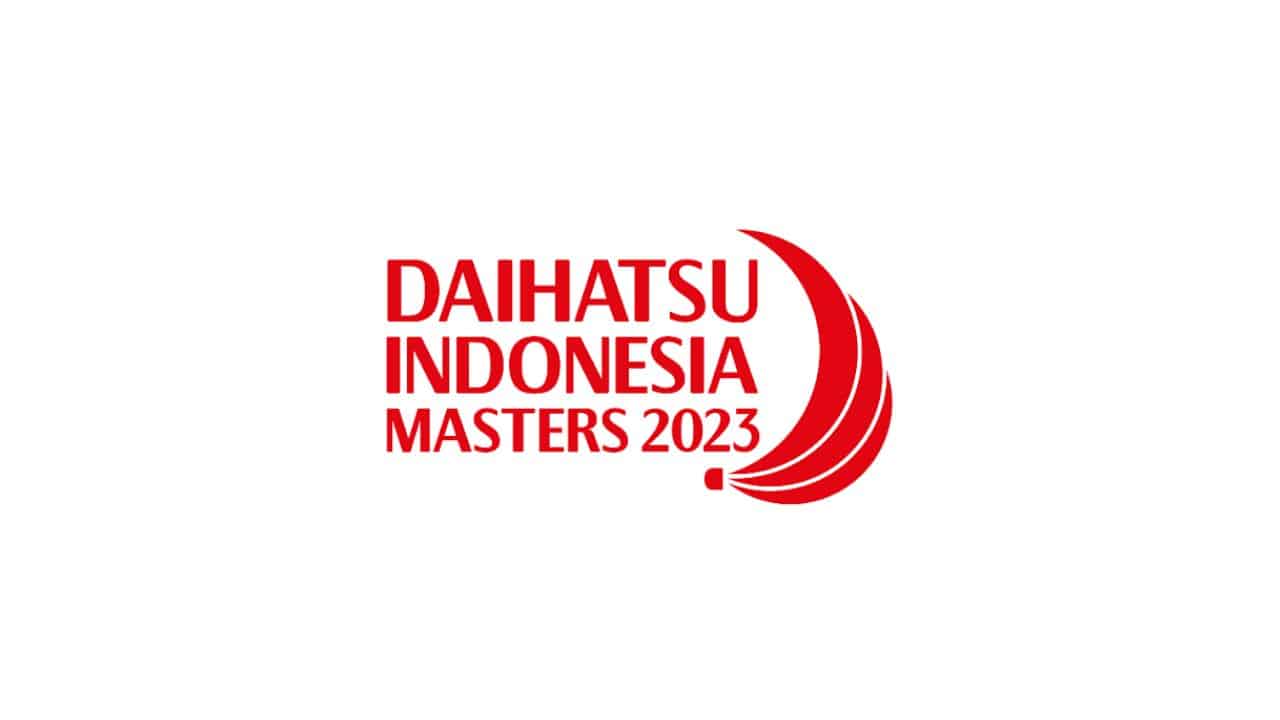 Although Indonesia Masters will be missed by numerous top-ranked stars including the reigning world champion Viktor Axelsen, winning the event certainly won’t be easy for the Indian shuttlers. To reach the second-round, Kidambi Srikanth will have to overcome the stern challenge of local favorite Rhustavito. Meanwhile, seventh-seed Laksya Sen will face-off against in-form Malaysia Open runner-up Kodai Naraoka to begin his campaign.

It is known that the tournament favorite Indonesian ace Jonatan Christie will begin his campaign with clash against Nhat Nguyen, while his compatriot Ginting will attempt to restore his form with a first-round face-off against Lee Cheuk Yiu. Beginning from 25th January, the Istora Gelora Bung Karno will host this event before it culminates with the final on 30th January.

To enjoy this much-anticipated tournament in-person, fans can buy their tickets from here.

Below, we look at upcoming schedule of 2023 Indonesia Masters Open:

January 26: Round of 16 matches will begin

After his unfortunate elimination from the first-round of India Open, Kidambi Srikanth will be eager to prove his mettle at the Indonesia Masters Open. In the absence of numerous top-ranked players including the reigning world champion Viktor Axelsen, Indian shuttlers will be hopeful of making it to the podium.

When & Where to watch: live stream & telecast of Indonesia Masters Open

Numerous first-round matches, including the contest between seventh-seed Lakshya Sen and Kodai Naraoka, will be broadcast to fans worldwide on Tuesday. To watch the action live, Indian fans can stream this championship on Euro Sport or the official BWF YouTube channel.