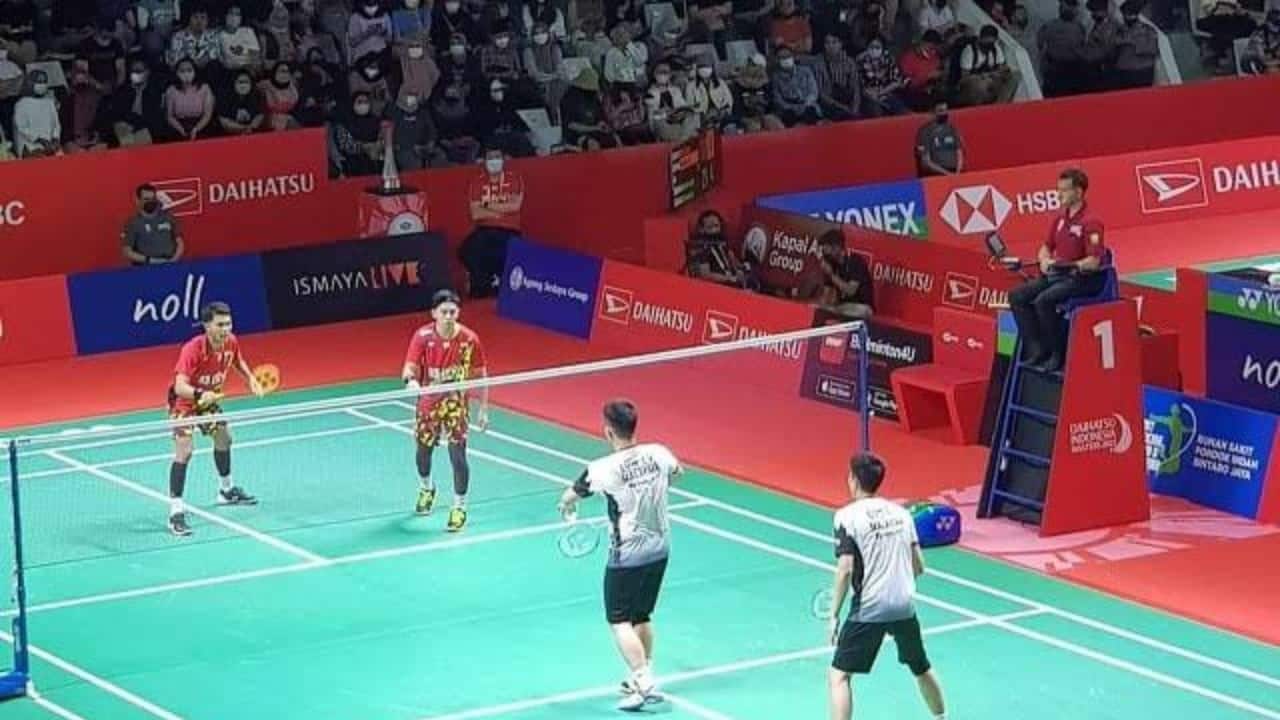 Following her back-to-back first-round exits at the 2023 BWF World Tour, PV Sindhu has yet again disappointed the fans with her announcement that she won’t participate at the Indonesia Masters Open. In the absence of Sindhu, fans will be hoping an outstanding performance from Saina Nehwal after the star made it to the second-round of last week’s India Open. Among other matches of Wednesday, Malvika Bansod will begin her campaign with clash against Thai ace Intanon.

Although the reigning world champion Akane Yamaguchi will miss the tournament alongside Olympic champion Chen Yufei, it is expected that the Indonesia Masters Open will be tough to predict. From India, three shuttlers will participate in the women’s singles category including Saina, Bansod, & Kashyap. This tournament will run from 25th January through 30th January at the Istora Gelora Bung Karno. For enjoying this much-anticipated tournament in-person, fans can buy their tickets from here.

Below, we look at upcoming schedule of 2023 Indonesia Masters Open:

January 26: Round of 16 matches will begin

Indian star Saina Nehwal will be eager to bag as many BWF points possible, which will help her ascent in the BWF World Rankings. Meanwhile, Indian youngster Arundhati Kashyap will have the golden opportunity to amass BWF points owing to her relatively easy draw including first-round match against Clara Azurmendi.

Since it is a BWF Super 500 tournament, each singles category winner will get $31,500 from the $420,000 total prize fund. In addition, the second-place finisher in this illustrious competition will take home $15,960, while each second-round qualifier will receive $1,470.

When & Where to watch: live stream & telecast of Indonesia Masters Open

Although Indian ace PV Sindhu has announced her withdrawal from the Indonesia Masters Open, fans will have plenty to look forward including the participation of stars like Saina Nehwal, Arundhati Kashyap, & Malvika Bansod. For watching the live stream from all of Wednesday’s first-round matches, Indian fans tune in to Euro Sport or the official YouTube channel of BWF.