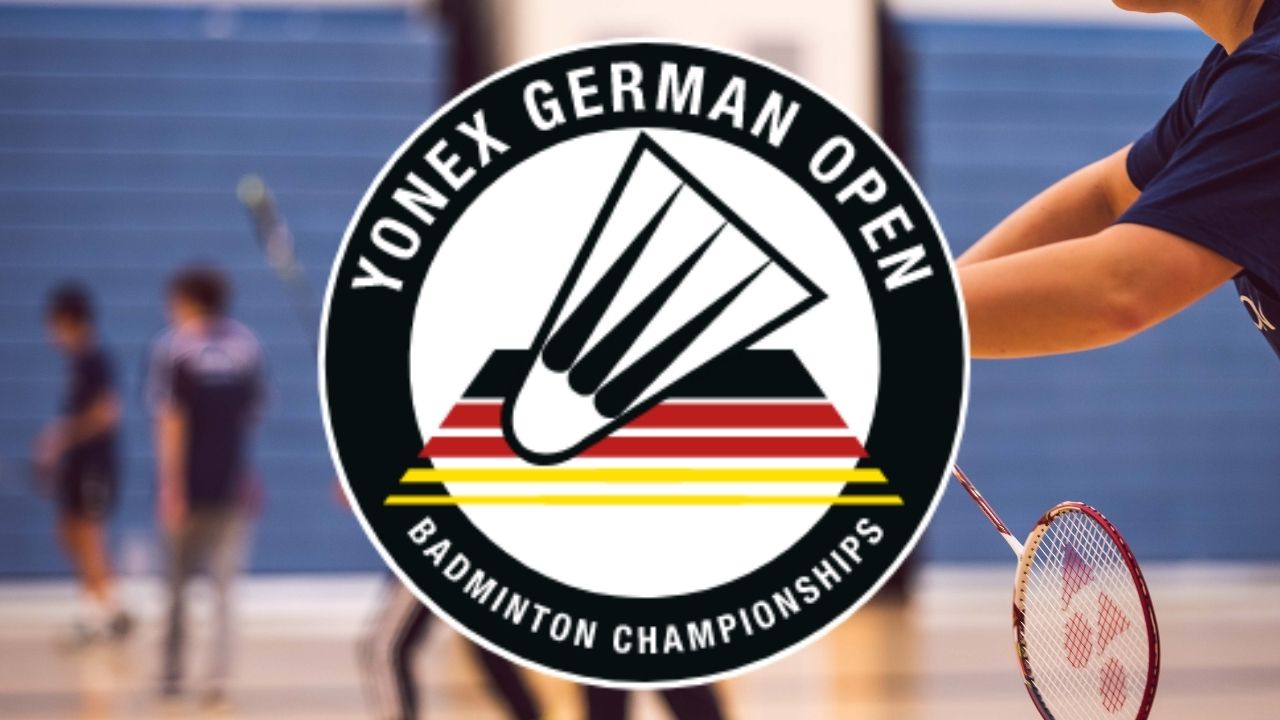 Along with the upcoming final schedule, we take a look at the BWF German Open semi-finals results, points distribution, and prize money.

The German Open in 2022 is the fourth tournament on the BWF World Tour, and it is a part of the German Open championships, which have been conducted since 1955. The German Badminton Association is hosting the competition, which is sanctioned by the Badminton World Federation.

The Westenergie Sporthalle in Mülheim, Germany, is hosting this international competition. The tournament will run from 8th march till 13th march.

Men’s Doubles Tournament produced shocking results at BWF German Open as none of the seeded players were able to make it to the finals.

The BWF World Tour Super 300 event contains a point distribution table based on the BWF points system for each phase of the competition.

According to the table below, a prize fund of USD$180,000 will be distributed.

German taxes apply to prize money. As a result, the figures below will be reduced by a 15% levy and a further 5,5% German Solidarity Tax on the sum of the levy.

2022 German Open Badminton Live Stream And TV Telecast: When And Where To Watch

Fans in India will be able to watch the German Open 2022 LIVE on Star Sports 3 and Star Sports 2 HD beginning March 8. Fans can also stream the tournament live on Hotstar.