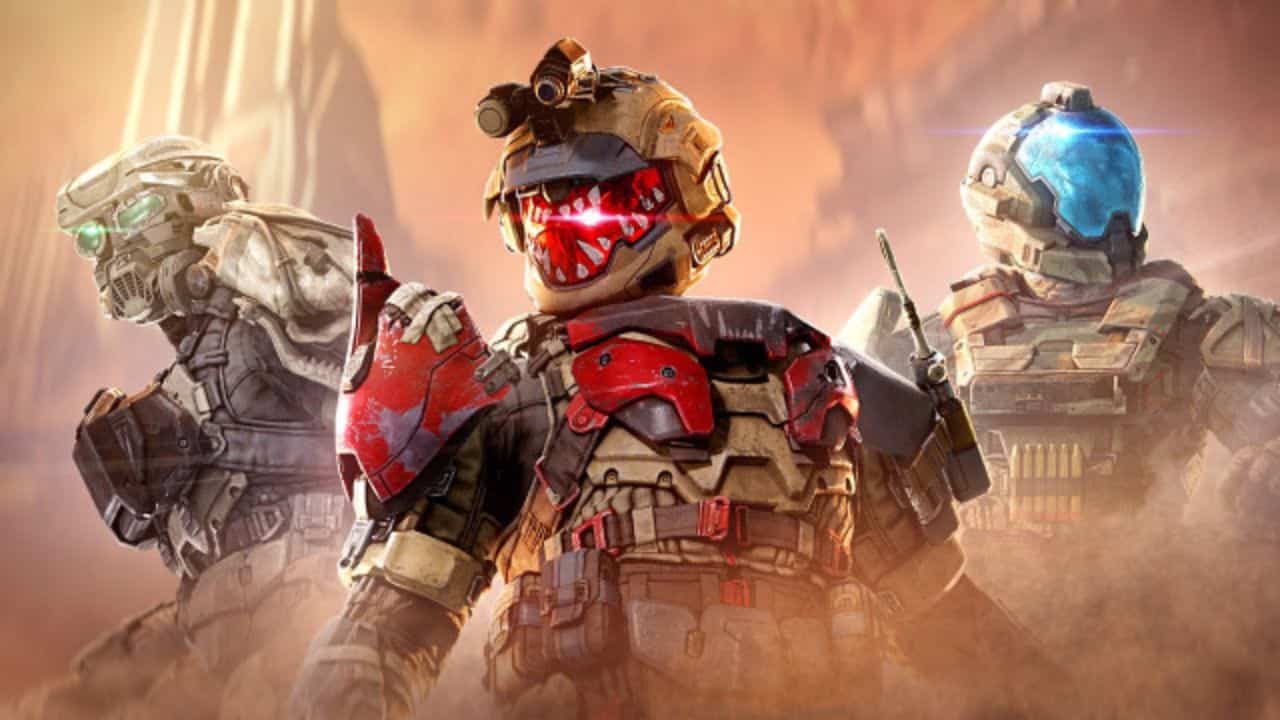 Here is all the information we currently know about Halo Infinite Season 3 in preparation for its early release, know the date and leaks

A much-needed second wind was given to Halo Infinite with the brand-new Winter Update. The Halo community has already been resuming play since Forge’s release, along with new maps and content.

Season 3 will be the next major release for Infinite, so before it goes online early in the next year, here is all you need to know about the content it will contain, the release date, and any leaks.

Season 3 was supposed to start in November 2022, but due to the game’s significant delays, all material was released months later than expected. Season 3 will officially begin on March 7, 2023, and will go through June 27, 2023, as of this writing.

The third season of Halo Infinite will be titled Echoes Within and, like Season 2, will feature a brand-new Battle Pass & content that will be focused on the season’s theme and premise.

Players may normally anticipate the release of new maps, a new Battle Pass, and supplemental content with the start of any new Halo season. While 343 hasn’t officially revealed what these new maps might look like, there have been rumours floating around Reddit that hint at three new places for gamers to explore.

Here's a look at our updated roadmap for the upcoming Winter Update and Season 3: https://t.co/9UdmPicUl0 pic.twitter.com/V8X6i1DlmT

The three leaked maps feature a desert setting, a high-altitude UNSC outpost, and a third that appears to be a place found in Infinite multiplayer. If and when the development team confirms these additional maps, we’ll be sure to update this section.

Halo Infinite will receive a brand-new weapon in season 3, that much is certain. The M392 Bandit, a gun with a design like that of the DMR, is the one in question. Given that the DMR is absent from Infinite, it is likely that the Bandit will assume the role of the Battle Rifle’s more high-velocity counterpart.

Along with this new weapon, it has also been made known that a Shroud Screen, a new device, would be introduced for season 3. Players will be able to use this feature to conceal themselves in a cloud of smoke, which will render them invisible on the in-game radar even using weapons.