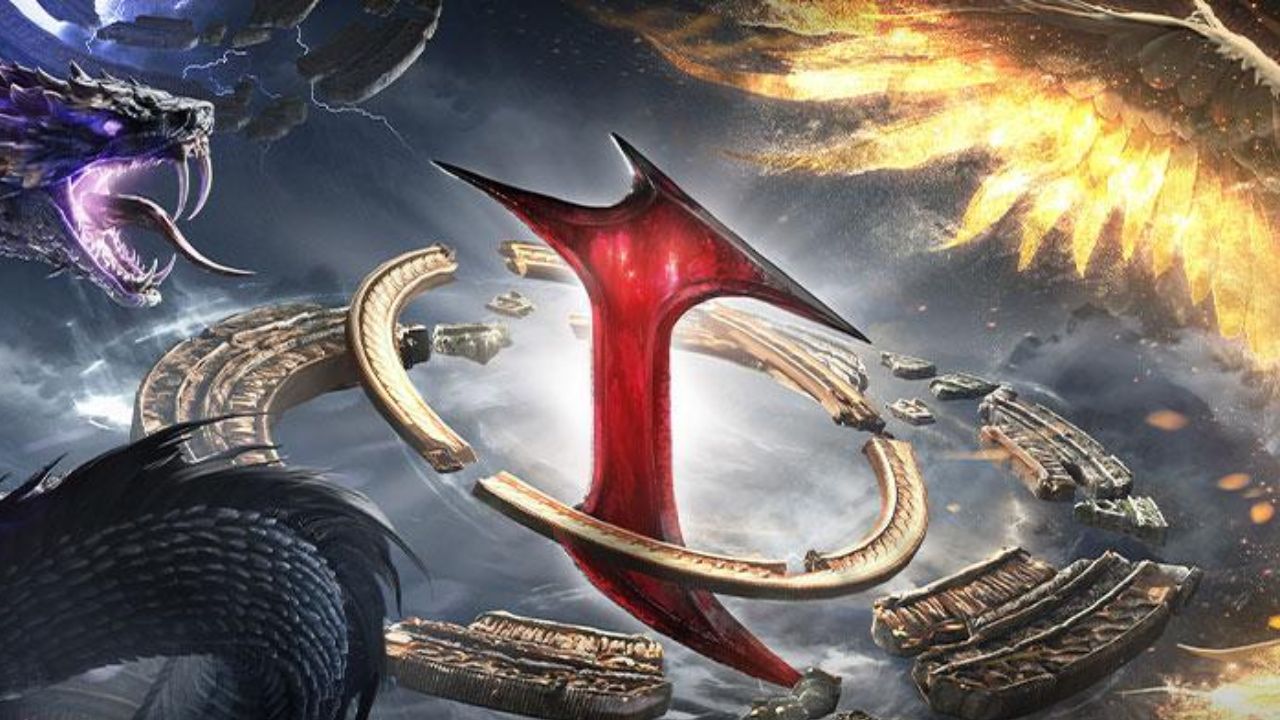 Here is what we know about the impending Naraka Bladepoint World Championship 2022, which will soon feature nations from all around the world competing for a significant financial prize pool along with the teams and schedule

The Naraka Baldepoint World Championship will come up, providing spectators with the chance to watch the game’s top players square off in lethal melee battles.

Players will return to Singapore for the competition this year to establish their three-player squad as the top Naraka team in the entire world. The winner will receive a sizable monetary award, and fans will also get a sneak peek at the game’s future content.

Therefore, everything you need to know about just the Naraka Bladepoint World Championship 2022 may be found in our convenient portal.

The group stages of the NBWC will begin on December 2 and end on December 7, followed by grand finals on December 15 and 18. The top teams in Naraka will compete here in lethal clashes as they compete for the top prizes.

With 12 teams from the China mainland Pro League and 12 from the SEA/AS/VN/NA/EU server competing for supremacy during the tournament, nations from all over the world will be represented.

We are excited to announce our expansion into another esports title. 🤯

Join us in welcoming our Naraka: Bladepoint roster 👏🏻

The winning team in this year’s Naraka Bladepoint World Championship 2022 will receive an outstanding reward from 24 Entertainment. The world champions of the competition will depart Singapore with a stunning $1.5 million in prize money.

Teams will be ranked by to how many points they score, with one point awarded for each kill. Depending on the outcome of the match, the points will ultimately be multiplied. The Naraka Bladepoint World Championship 2022 will be aired live on Twitch and Facebook, so those who can’t make it to Singapore may watch every thrilling battle and announcement.

If the competition wasn’t thrilling enough, spectators will want to watch the broadcasts as well because 24 Entertainment intends to give fans a sneak peek at the game’s upcoming content.