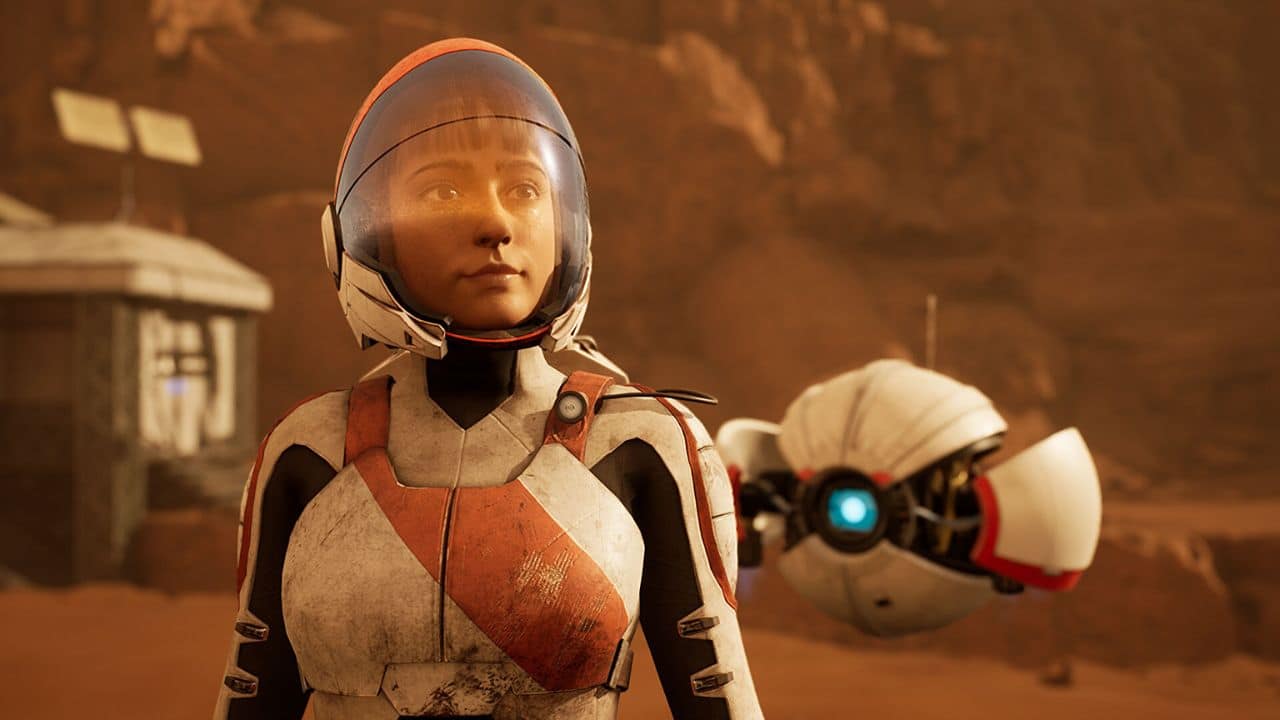 The sequel to the 2018 sci-fi thriller Deliver Us The Moon, Deliver Us Mars, aims to expand the narrative and introduce a new planet, know the release date and gameplay

Here is all the information you need to know regarding Deliver Us Mars, including the interesting plot and the release date.

Deliver Us Mars, the follow-up to the popular Deliver Us The Moon released in 2018, sees creator KeokeN Interactive boldly taking things a step further.

In addition to taking players to the Red Planet for the first time, the sequel aims to improve on the gameplay paradigm used in the previous game and present yet another suspenseful sci-fi story. Deliver Us Mars release date, gameplay, and story elements are all included in this helpful guide, along with other information you might need.

The release date for Deliver Us Mars

On Thursday, February 2, 2023, Deliver Us Mars will be made available on PC, Xbox, and PlayStation consoles of all generations. Whether or not a Nintendo Switch version is being developed is presently unknown. Originally scheduled to release on September 27, 2022, the game was ultimately postponed to allow Deliver Us Mars to launch in the best possible condition.

Prepare for your upcoming mission to Mars, with the first in our 'Mission Briefing' mini series.

Developer KeokeN Interactive commented on the delay, saying, “It is crucial to us that this encounter is as good as it can be at launch. In light of this, we’ve unanimously decided to shift the release date to February 2nd, 2023 to make sure that we can fulfil that goal.”

Transport Us Humanity is on the verge of extinction on Mars, which picks up ten years after the Fortuna expedition in the first game. You take control of Kathy Johannson, a character from Deliver Us The Moon who was alluded to during in-game recordings when she and her crew crash upon Mars in response to an enigmatic distress signal.

To ensure the continuation of the human race, Jonannson, the youngest astronaut in Earth’s history, is entrusted with finding ARK colony ships and bringing their technology back to Earth.

In Deliver Us Mars, players solve puzzles in both first- and third-person perspectives as they make their way through the harsh Martian landscape. The additional climbing axes give the game a new dimension and can be utilized to go around obstacles and explore new places.