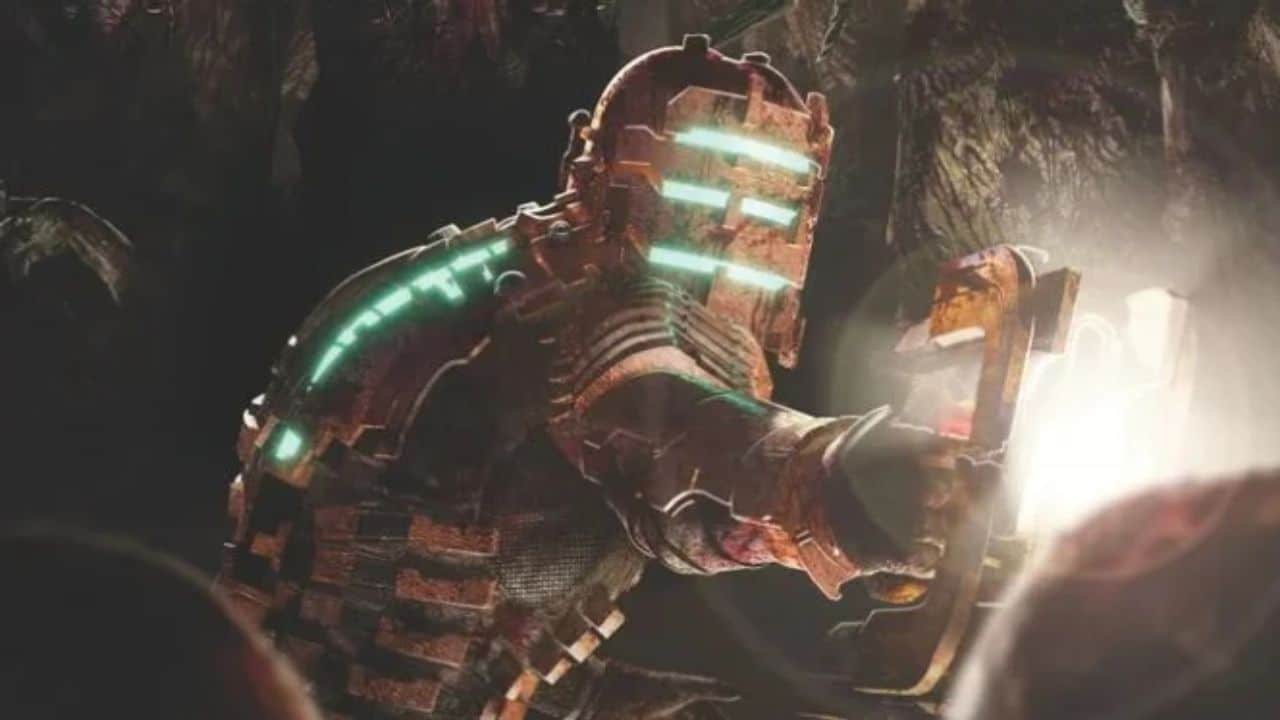 The Dead Space remake is set to come out in less than a week, and fans are eager to know the preload release date and time, download file size, along with other details like system requirements

Dead Space is one of the most popular survival horror games of all time and a big fan-favourite.

Here's everything you need to know to prepare for arrival:

Although the game is set for release only after some few days, there is already a leaked footage of the first two hours available online.

The deadspace series’ Twitter account confirmed all of the above information. Much to the disappointment some gamers, the game will not come to either Xbox One or PS4 this time.

It will however, be available for preload on Steam for PC as well as on the Epic Games store. Moreover, EA Play Pro subscribers can get the game for free on PC.

The Dead Space remake has a download size of about 31.91 GB on Xbox Series X/S. Players can view this information when pre-ordering and installing the game on their Xbox console. As of now, the developers haven’t revealed any file size for PS5. However, it should be roughly be around the same size.

Whereas for PC users, the Steam page states a download size of 50 GB. The page also states says that players will receive a free copy of Dead Space 2 if they pre-order the game.

Based on the information provided on the PSN store, the following different price options are available for Dead Space remake.

Given below are the minimum and recommended PC system requirements for Dead Space remake: