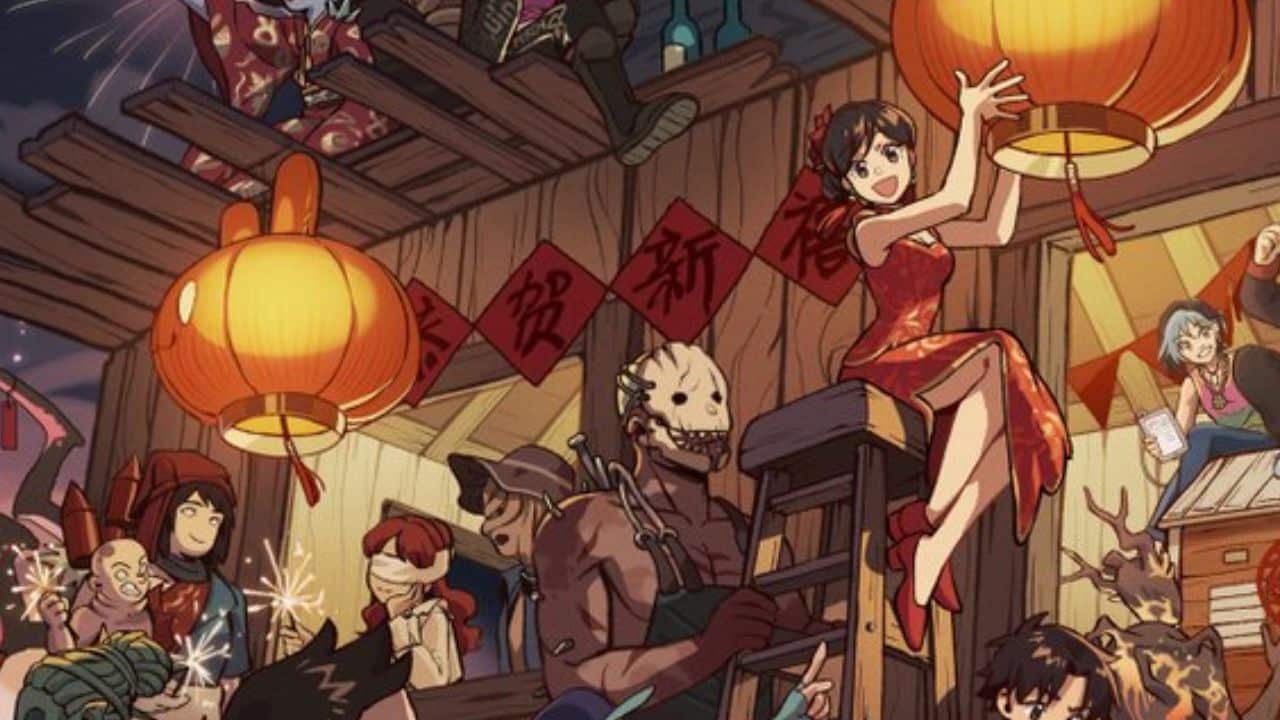 Just recently, the release date and start time for Dead By Daylight (DBD) Tome 14 was leaked along with some new characters set to feature in DBD Tome 14

Despite a slow start to the year, Dead By Daylight fans, will be excited for the upcoming annual Lunar New Year event, which is scheduled to begin soon with the Chapter 27 PTB arriving next month.

Celebrate the Lunar New Year with the Moonlight Burrow Event, which brings the return of Red Envelopes, the arrival of Paper Lanterns, and elegant Outfits to unlock.

BeHaviour Interactive inc., the developers behind DBD has also confirmed that Leatherface will not leave the game despite previous rumours.

Dead by Daylight (DBD) is an online multiplayer game under the survival horror genre. The was game developed by Canadian studio BeHaviour Interactive.

As of now, BeHaviour Interactive did not make any announcements about the leaked release date and time. However, fans may note that that game is due to be out by this week as confirmed by the year 7 roadmap. The roadmap shows that the new update should arrive in January.

BeHaviour Interactive just recently released Tome 13 or Malevolence, back in October 2022. Tome 13 starred Ghost Face as the killer while featuring Mikaela Reid as the survivor. As of now, there are no other details available, but the identities of the killers and survivors have reportedly been leaked for Tome 14.

Given below is the list of leaked Dead By Daylight characters for DBD Tome 14:

While fans can expect the Knight and Vittorio to be the star killer and survivors, the Huntress and Feng-Min will also participate. Moreover, the horse Maurice, will also return to the game after developers previously removed him from Crotus Prenn.

Notably, DBDLeaks shared all of the above leaked characters back in October 2022. Sadly, the game or its developers have not emerged with any skins or challenges.

ALSO READ: How to take the soldier, a poet, or a king test Uquiz test and quiz online link as it goes viral on TikTok