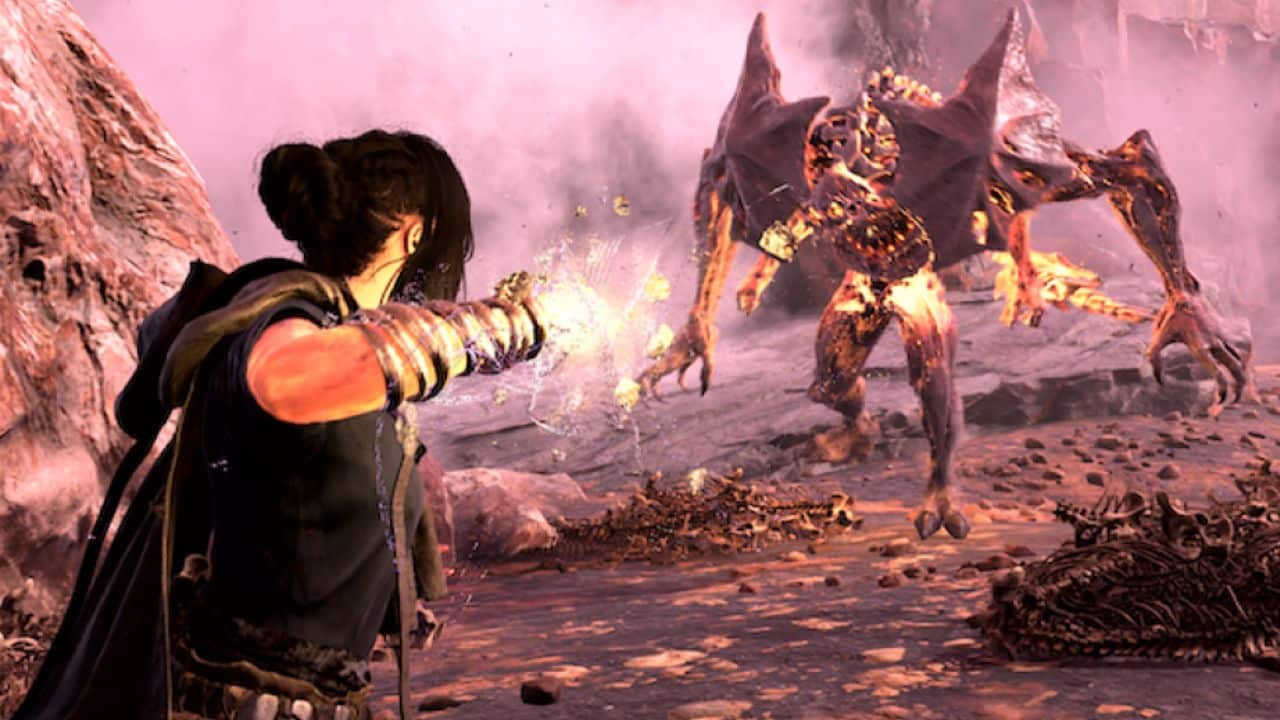 With Forspoken set to release very soon, the game’s director Takeshi Terada recently just revealed the expected game length to beat the main story, while speaking about the game, find out more details

Forspoken is an original new IP that Square Enix published and it is undeniably one of the most intriguing games set to release this year.

Unfortunately, the game has been tainted with controversies pre-release due to the lack of reviews and fans accusing Square Enix of making attempts to manipulate the score on Metacritic.

According to Terada, players would take between roughly 30-40 hours of game length to beat the main story of Forspoken.

The game director Takeshi Terada revealed this information while providing details to 3DJuegos. However, this game length is exclusive of all the side missions and optional quests in the game. Moreover, a player’s game length will also differ depending on their playstyle.

The main story of the Forspoken follows the life of the main character Frey Holland. Frey is a young New Yorker who gets transported into a magical fantasy world. Frey is an interesting character and wields a wide variety of powers.

However, some critics feel that Frey won’t be a likeable protagonist because the game portrays her as an awkward outcast. Moreover, some online users have criticised some of the leaked dialogue from the game’s early copies. The leaked material also includes information about the final boss fight.

Besides explaining the time length to beat the Forspoken story, Terada also revealed the existence of an endgame content.

Terada claimed that there players will find a ‘satisfactory’ endgame, which will allow players to complete all the unfinished side quests, dungeons, and many more things. The director also revealed that there are hundreds of types of spells throughout the game.

Only on PS5 and PC

Forspoken is currently set to release only on PS5 and PC. This is because PS5 has a console exclusivity set for two years, which means that the earliest date for it to arrive on Xbox Series X/S is January 2025.

ALSO READ: Who is Liberty Media Corp owner of F1 and what is its net worth in 2023