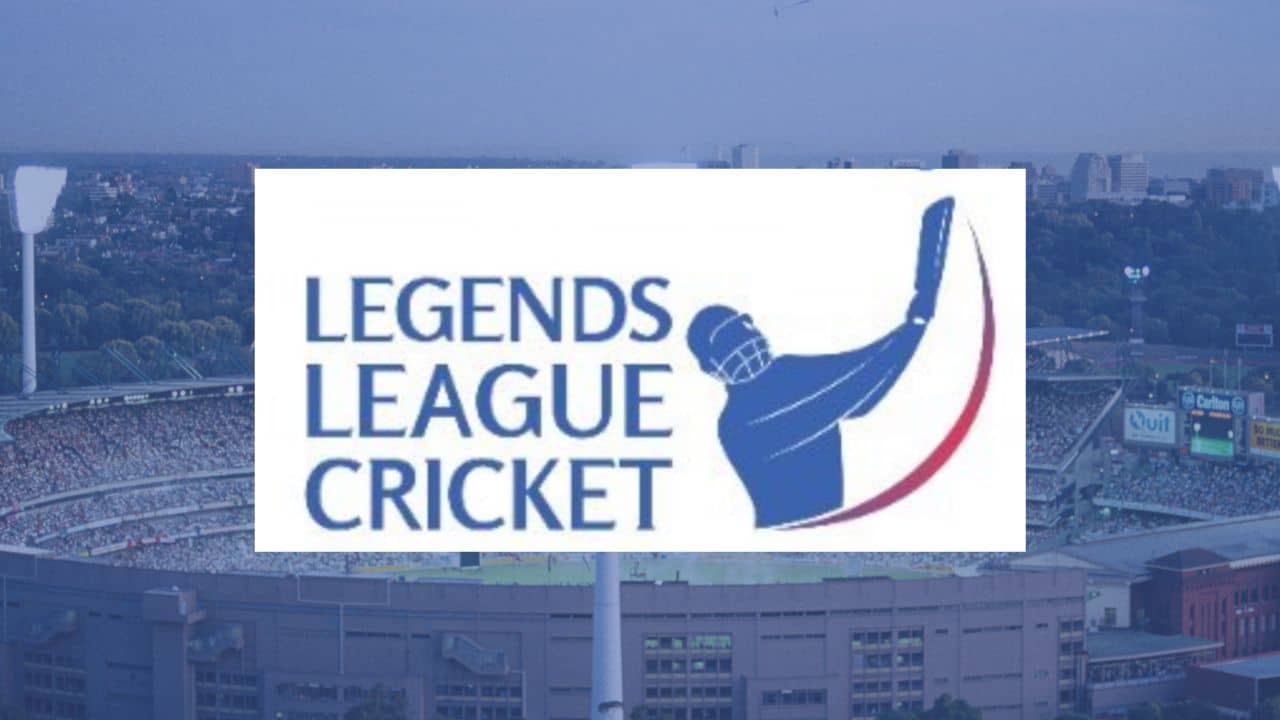 The Legends Competition Cricket, or LLCT20, is a T20 cricket league consisting of veteran international retired cricketers. The LLCT20 in 2023 will be the tournament’s third overall edition and will be known as the Legends League Cricket Masters.

The wait is over!

The inaugural edition of LLCT20 was held in January-February 2022 and included three teams before being extended to a four-team competition in September-October 2022. The third season of the league is set to take place in February and March of 2023 in Qatar. The third edition, like the previous two, will include several well-known former cricketers.

That being said, we’ve covered all the information about LLC Masters 2023 in this post.

When will the 2023 LLC Masters start?

The LLC Masters 2023 will commence on February 27 and run until March 8, 2023. The tournament is going to be held in Qatar. The third edition, just like the previous two, will feature legends of the game.

The LLC Masters will be a repeat of the first edition and will feature three teams – World Giants, Asia Lions, and India Maharajas.

Venue: The Asian Town International Cricket Stadium will host eight games in the third season of the Legends League Cricket.

Who are the big names this time?

The third edition of the LLC will have some of cricket’s biggest personalities, including Gautam Gambhir, Irfan Pathan, Shahid Afridi, Shoaib Akhtar, Brett Lee, Shane Watson, Chris Gayle, and Lendl Simmons. Shahid Afridi, Misbah-ul-Haq, Muttiah Muralitharan, Robin Uthappa, Lendl Simmons, and S Sreesanth have also confirmed their participation. The league is going to be packed with so many legends and the news has already made cricketing fans more excited.

The Qatar Cricket Association will host the Legends League Cricket Masters in 2023. The league will include some of the world’s most well-known former cricketers. Following the successful conclusion of the FIFA World Cup, Qatar is now preparing to make cricket a popular sport in the country. The league will feature three teams – World Giants, Asia Lions, and India Maharajas.