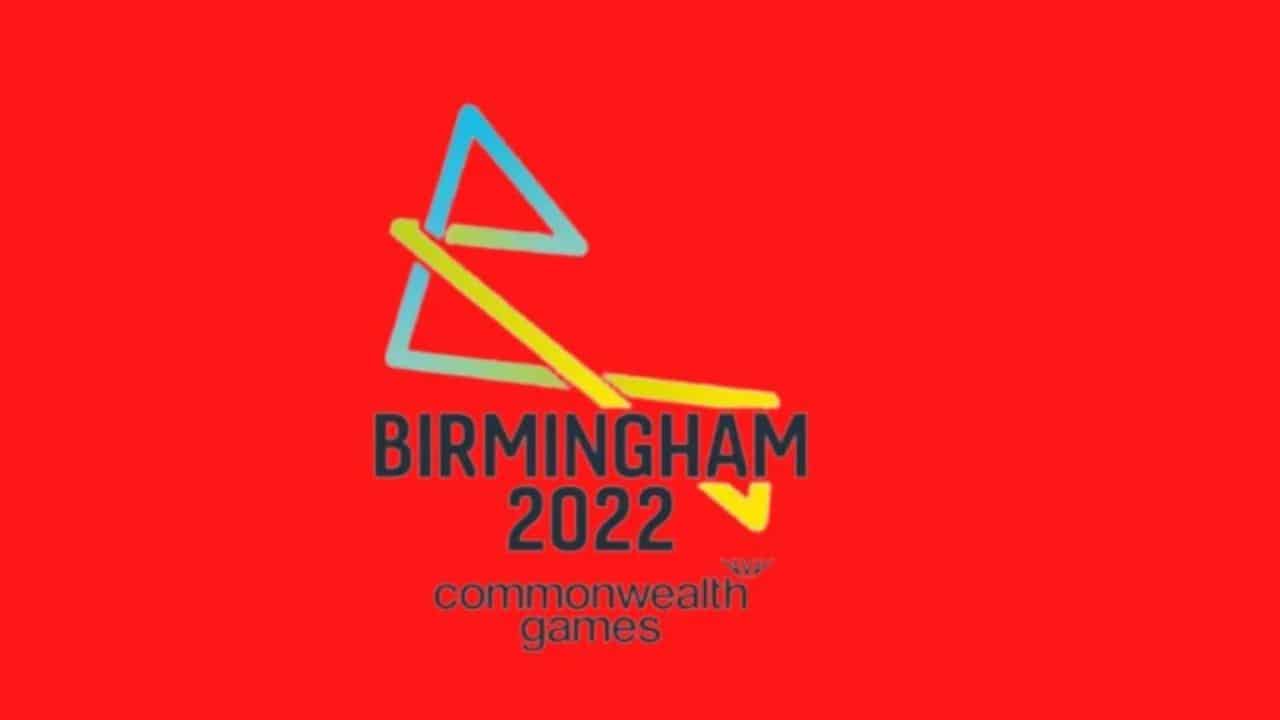 The 2022 Commonwealth Games saw India thrash rivals Pakistan with a score of 5-0 in mixed team Badminton, we take a look at the mixed team event schedule, date, time, tickets, venue, draw, results day 1, score and all other details

[ Group for Badminton in Commonwealth Games 2022 ]

🇲🇾 is in Group D. Together with South Africa, Jamaica & Zambia

The Indian Badminton contingent started off their Commonwealth Games with a perfect 5-0 victory over Pakistan yesterday and will hope to get India the 🥇.#CommonwealthGames #PVSindhu #KidambiSrikanth #Rankireddy #ChiragShetty

At their opening match for the mixed team competition at the 22nd Commonwealth Games on Friday, India’s highly regarded shuttlers easily defeated Pakistan 5-0. In their mixed doubles Group A match at the National Exhibition Centre, B Sumeeth Reddy and Machimanda Ponnappa easily defeated Muhammad Irfan Saeed Bhatti and Ghazala Siddique 21-9, 21-12 to get things going. Then, in the women’s singles match, it was P V Sindhu’s chance to defeat Mahoor Shahzad with ease. She has won two Olympic medals in all. The world-class Indian shuttler triumphed 21-7, 21-6.

In contrast to the first three games, Pakistan attempted to challenge India, but Rankireddy and Chirag swiftly got their footing and won 21-12 21-9 in the fourth match of the tie. Mahoor Shahzad and Ghazala Siddique were defeated by Treesa Jolly and Gayatri Gopichand of India in the decisive women’s double match, 21-4, 21-5, to put an end to the rout.

The mixed team badminton competition for the 2022 Commonwealth Games began on July 29 at the National Exhibition Center in Solihull and will last through August 2. On Saturday, Indian mixed team will continue their quest for a quarterfinal spot and play against second-placed Sri Lanka and Australia.

On Saturday, matches of India’s mixed team against Sri Lanka and Australia will be televised live on the Sony TEN 1, Sony TEN 2, Sony TEN 3, Sony SIX, and Sony TEN 4 channels from Birmingham. The games will be also streamed live on the Sony LIV app and website, making it simple for Indian fans to follow the action as it develops.