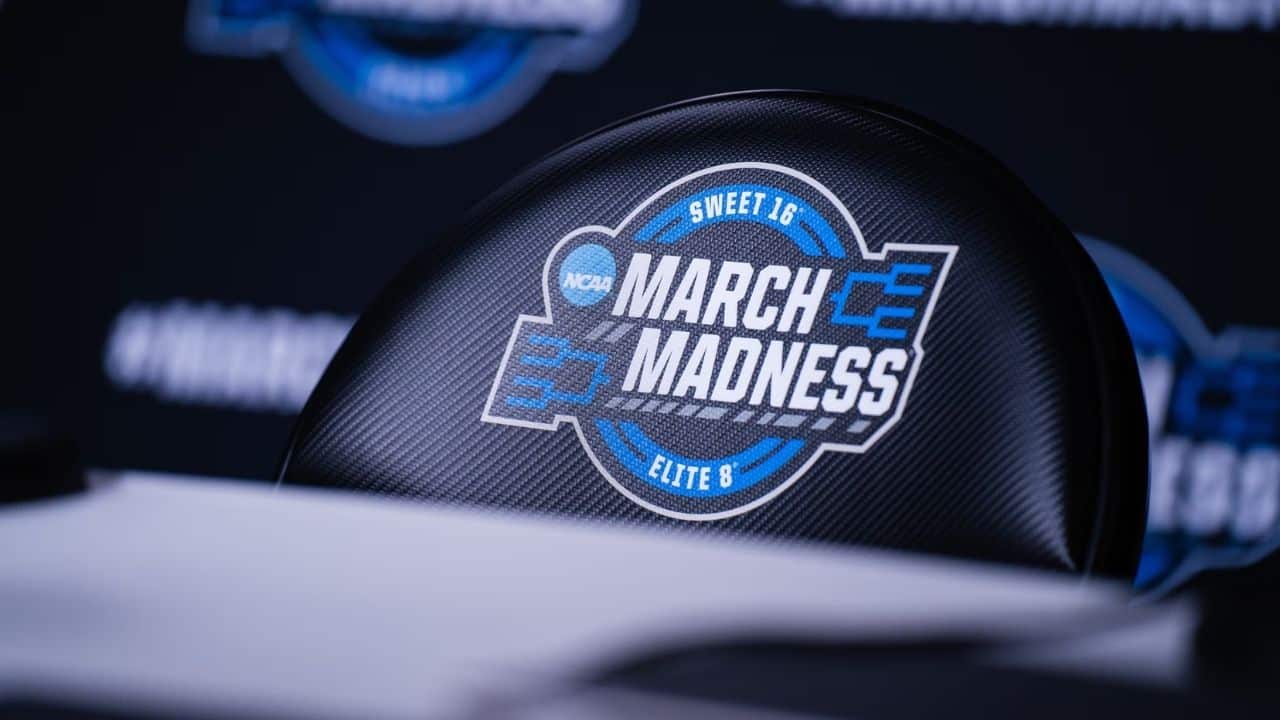 Duke, North Carolina, Kansas, and Villanova are some of the names that come to mind when basketball fans think of the best teams in college basketball, know the meaning of blue bloods

This year’s NCAA Tournament featured the best of the game, with unexpected upsets and underdogs completing dramatic finishes. However, when the dust settled, the Final Four was composed of the sport’s blue-blooded royalty.

The Final Four in 2022 was unique because it was dominated by the sport’s Blue Bloods, whereas most years have a more diverse mix of competitors. Although the term Blue Blood is often thrown around in commentary about college basketball, many fans have no idea where the word comes from or how it came to be. This article will explain the origins of the term and the differences between the Blue Bloods and the New Bloods.

Origin of the Term Blue Bloods

The term Blue Bloods first appeared in an article in the Times Union of Brooklyn, New York, on January 3, 1927. The article’s subtitle read, “Centrals Made Up of Basketball Blue Bloods” and discussed the game’s talented players, not specific schools or teams. Over the years, the term became more prevalent in newspapers across the country when describing basketball talent.

Although the term was commonly used, there never seemed to be an agreed-upon definition for what it meant. Some commentators made lists of who they considered Blue Bloods, creating rankings for their readers. In the mid-1950s, newspapers began to use the term to reference top-ranked teams like Kentucky and Indiana.

Still, there were no clear criteria for what made one team a Blue Blood while others weren’t. The term remained a general way to talk about teams performing well on the court and nothing more. It wouldn’t be until much later on that the term Blue Blood was used to describe a specific and exclusive group of elite college basketball teams. 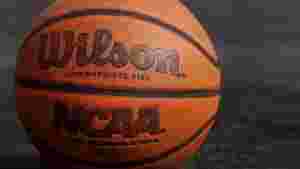 There’s considerable debate among basketball fans about what makes a team a Blue Blood. Many commentators argue there are only six Blue Bloods: UCLA, Kansas, Duke, Indiana, UNC, and Kentucky. They say that a team’s recent successes don’t qualify them for Blue Blood status; instead, they’d be considered New Bloods. The Villanova Wildcats are often added to the list of Blue Bloods, but many hardcore basketball fans refuse to accept them along with the traditional six.

You may wonder what separates the Blue Bloods from teams outside of the exclusive club. Many would say tradition, consistency, and resources confer Blue Blood status. Thus, no matter how well some teams play, they won’t ever be considered Blue Bloods by college basketball traditionalists. In the end, talent matters more than a team being classified as a Blue Blood. While many players from Blue Blood teams find success in the NBA, many players outside of the exclusive club do too.

Who Are the New Bloods?

Being considered one of the New Bloods is also an elite status for college basketball teams. The New Bloods don’t have as much history as their Blue Blood counterparts, but they have proven themselves worthy of respect. Virginia, Gonzaga, Villanova, and Michigan are the four teams most commonly given New Blood Status, and coincidentally all four teams have blue in their uniforms.